With the ‘This Is My Truth Tell Me Yours’ 20 Year Collector’s Edition released on December 7th, our final Artist of the Month of 2018 is Manic Street Preachers.

Though each and every one of their albums occupies a special place in their long and momentous history, ‘This Is My Truth Tell Me Yours’ holds an arguably more exalted position than most.

Released in the autumn of 1998, Manic Street Preachers’ fifth album marked the start of a new epoch as a three-piece, while building on the sonic journey they’d embarked upon with ‘Everything Must Go’.

Taking its title from a quote by Aneurin Bevan, the Labour Minister Of Health who drove the creation of the National Health Service, ‘This Is My Truth Tell Me Yours’ is the first Manic Street Preachers album to have its lyrics solely penned by bassist Nicky Wire.

And while the music written by singer-guitarist James Dean Bradfield and drummer Sean Moore was ostensibly more restrained than the spitted slogans of the band’s earlier releases, the album nonetheless housed some of Manic Street Preachers’ most direct and powerful political statements.

Taking its title from a Republican propaganda poster displayed during the Spanish Civil War, lead single ‘If You Tolerate This Your Children Will Be Next’ – released a month ahead of the album – perfectly encapsulated what was to follow. Like a fist wrapped in cotton wool, here was a hard-hitting, unashamed political message that was uncompromising in its intent. Debuting at the top of the UK singles charts, it gave Manic Street Preachers their first No. 1 single.

This proved to be a foretaste of what was to come, ‘This Is My Truth Tell Me Yours’ rocketed to pole position in the UK album charts and held off the competition for three weeks as it sold some 250,000 copies per week. And the hits kept coming in the shape of ‘The Everlasting’, ‘Tsunami’ and the Top 5 smash, ‘You Stole The Sun From My Heart’.

Little wonder, then, that ‘This Is My Truth Tell Me Yours’ was showered with well-deserved garlands. In addition to scoring high in their heartland territory of the NME Awards – the band scooped Best Band, Best Single and Video for ‘If You Tolerate This Your Children Will Be Next’ and Best Album, while Nicky Wire was crowned The Pop Personality You Would Most Like As Prime Minister and The Pop Personality’s Brain That Should Be Kept Alive For Posterity – the record was also declared Best Album at the 1999 Brit Awards, with Manic Street Preachers named Best Group.

Crucially, ‘This Is My Truth Tell Me Yours’ brought Manic Street Preachers to a wider, global audience that saw them repeat their domestic success in Scandinavia, Europe and the Antipodes.

Released on 7 December 2018, the ‘This Is My Truth Tell Me Yours’ 20 Year Collectors’ Edition will come as a 3-CD deluxe box set, as well as double vinyl and digital editions.

In addition to the original album, remastered, will be unheard demos and live rehearsal recordings, as well as remixes by Massive Attack, David Holmes and Mogwai and others. 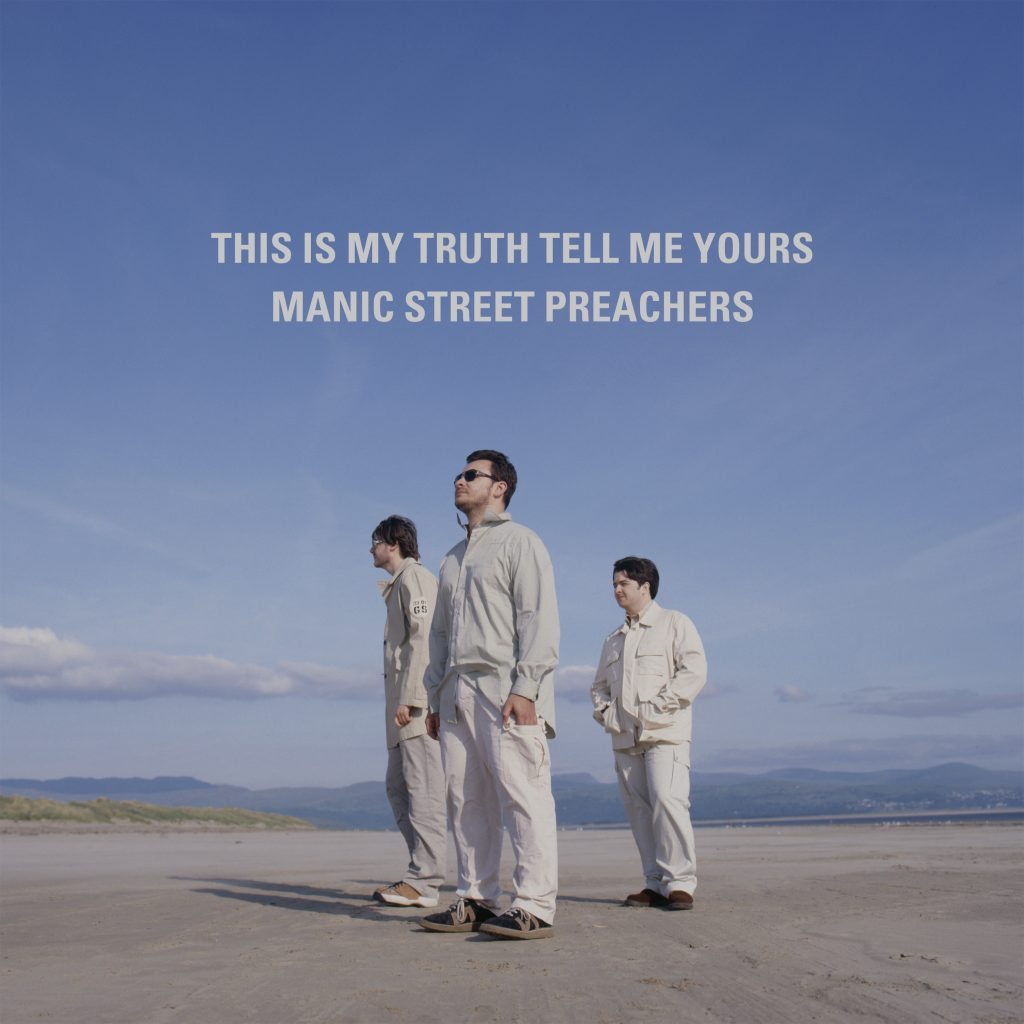 Ferociously intelligent and deeply melodic, ‘This Is My Truth Tell Me Yours’ is an album to fall in love with over again. And now is the perfect time to start.