ARTIST OF THE MONTH: PAUL SIMON

It’s often been said that a song’s greatness can be measured by whether or not it can be played simply on an acoustic guitar. And while there’s more than a kernel of truth to that particular yardstick, it only tells us part of the story. No, the real gauge for measuring the greatness of a song is whether it can be stripped down, re-assembled and still maintain its original impact. 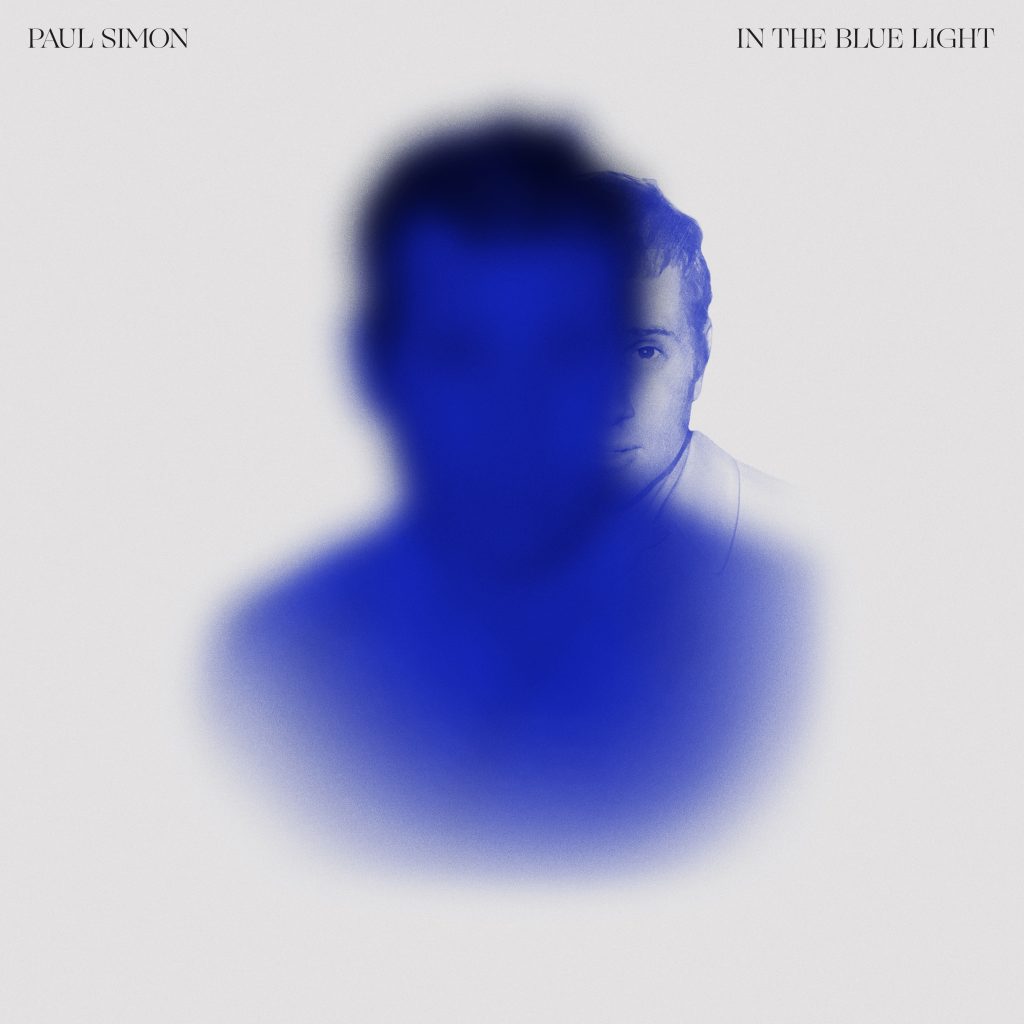 This will hardly come as news for anyone lucky enough to have secured one of the hundreds of thousands of tickets that flew out of the door for Paul Simon’s farewell tour this year. This wasn’t a run-through of crowd pleasers and obvious moves by one of the most celebrated singer-songwriters of all time, but a show revealing an artist still willing to push himself – and, by extension – his audience with what can be done to existing material when approached from another angle.

Who can forget ‘America’’s transformation from its folk roots into a song that stood proudly with his homeland’s neo-classical tradition? Or ‘Me And Julio Down By The Schoolyard’’s metamorphosis into full-blown, neo-Tropicália? And if you were mesmerized by these readings, then ‘Into The Blue Light’ will leave you captivated.

The premise for this 14th studio album is simple enough. Taking 10 deeper cuts from across the last 45 years, Paul Simon has worked with a variety of guest musicians including the New York-based instrumental chamber ensemble yMusic, jazz legend Wynton Marsalis, guitarist Bill Frisell, drummers Jack DeJohnette and Steve Gadd, The National’s Bryce Dessner and many more, and given them an entirely new twist.

“This album consists of songs that I thought were almost right, or were odd enough to be overlooked the first time around,” says Simon of ‘In The Blue Light’. “Re-doing arrangements, harmonic structures, and lyrics that didn’t make their meaning clear, gave me time to clarify in my own head what I wanted to say, or realize what I was thinking and make it more easily understood.”

The results are both stunning and reinvigorating. Working with yMusic, ‘Can’t Run But’ – originally on 1990’s ‘The Rhythm Of The Saints’ – is here reconfigured from its South American roots into something closer to home as it acknowledges the cultural impact of modernist classical composers such as Aaron Copland.

Similarly, and in tandem with his friend, Winton Marsalis, Paul Simon takes ‘Pigs, Sheep And Wolves’ from ‘You’re The One’ (2000) all the way back to its vernacular roots. Elsewhere, ‘How The Heart Approaches What It Yearns’ from 1980’s ‘One Trick Pony’ evokes the smoky, afterhours New York of a time long gone. And there are much more awaiting your attention.

In many respects, ‘In The Blue Light’ is the work of an artist coming full circle and returning home from a lifetime of travel and musical exploration. Not only is Paul Simon a songwriter of great talent and distinction, he’s also uniquely American and his considerable contributions to the Great American Songbook cannot be overstated.

With ‘In The Blue Light’, Paul Simon is to be found centre stage once more and the place where he’s always belonged.