Artist of the Month: Primal Scream

With one of the most powerful, diverse single catalogues in the history of rock – ‘Maximum Rock ‘n’ Roll: The Singles’ due out this month – our Artist of the Month for May is the unutterably incomparable Primal Scream.

As purveyors of C86 jangle pop and Marshall stack-inspired rock, through to pioneering moves in the sphere of dance music and the laying down of soulful boogie and country balladry, as well as dub-inflected electronic explorations and beyond, it’s tempting to ask if the real Primal Scream would please stand up?

The simple truth is that Primal Scream are all of these things and even more. While so many bands are seemingly happy to back themselves into a musical cul-de-sac of ever decreasing circles and reruns, Primal Scream push and pull in all manner of directions to satisfy a musical itch that just won’t go away. You second-guess them at their peril.

After all, who else would follow-up one of the most epoch-defining albums of the early 90s – that’ll be the loved-up joy that is ‘Screamadelica’ – with a collection of Southern-fried boogie and a side order of soul in the form of ‘Give Out But Don’t Give Up’? Only to then react against themselves and head away from the light and into the oppressive dread of ‘Vanishing Point’ before greeting the new millennium with a howl of digital disgust and rage in the form of ‘XTRMNTR’?

But then again, what else to expect from a band that’s less a band and more a state of mind? A core of hungry musicians influenced by the past to make sense of their present, Primal Scream have had the good fortune to work with some of the best artists, musicians and studio wizards in their field to consistently produce music that not only sums up contemporary mores, moods and meanings but also sets the template for generations to come.

And while their albums hold pride of place in many a record collection, Primal Scream are well versed in the enduring power and influence of that compact release better known as “the single”. These are the communiqués that count; those solid messages that reach the widest audience possible to spread the word in a time frame that reflects the urgency of life. These are the aces up the sleeve of any band or musician worth their weight in gold, and Primal Scream deal in nothing less than 24 carats.

More often than not, the single is first point of contact that fans have with what will either become their new favourite band or a consolidation of everything that you love about them. The sample from 1966 biker flick ‘The Wild Angels’ that ushers in ‘Loaded’; the infectious drum beats that are the engine of ‘Rocks’; or the slashing chords of ‘Country Girl’ are each enough to evoke the Proustian rush of your first listen, when you first realised something new was happening.

Primal Scream understand the power of the single better than most; it’s in their DNA and in the very core of their being. And they’re also smart enough to recognise that this is music for the neck down. That’s why this collection of Primal Scream’s singles more than lives up to it name. Whichever way you slice it, this is ‘Maximum Rock’n’Roll’. 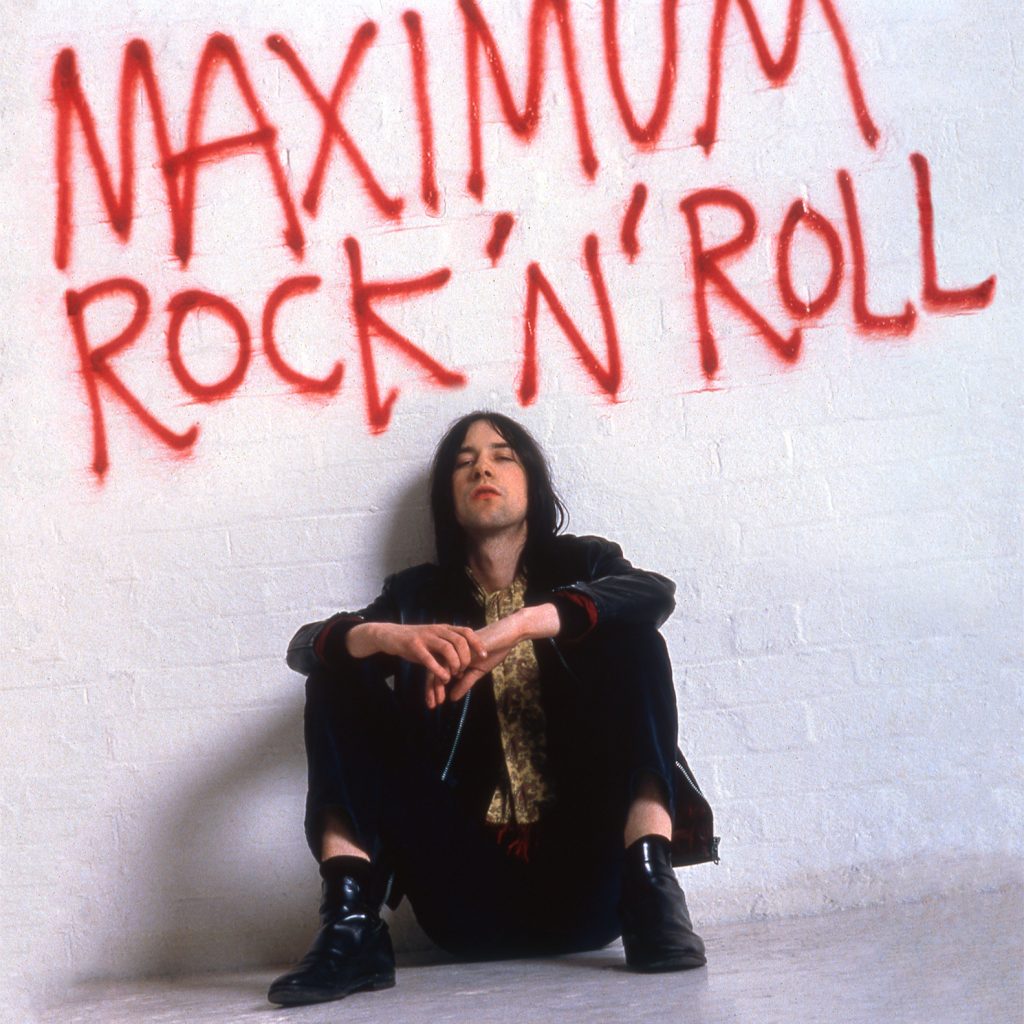