Our December Artist Spotlight feature is the ultimate queen of Christmas… the one and only Mariah Carey!

With a musical career spanning over 40 years, Mariah has become a musical sensation known for her five-octave vocal range, unique style, and signature use of the whistle register as well as creating one of the best Christmas songs of all time.

– The single eventually went to number one for the first time in 2021 after 26 years.

– ‘Without You’ from Mariah’s third album ‘Music Box’ became her highest charting international  single and her first #1 in most European markets.

– Did you know? Mariah has a five octave range, which is two octaves higher than a normal  soprano. ‘Emotions’ showcases Mariah’s upper range and extensive use of the whistle  register and critics praised her vocal performance. 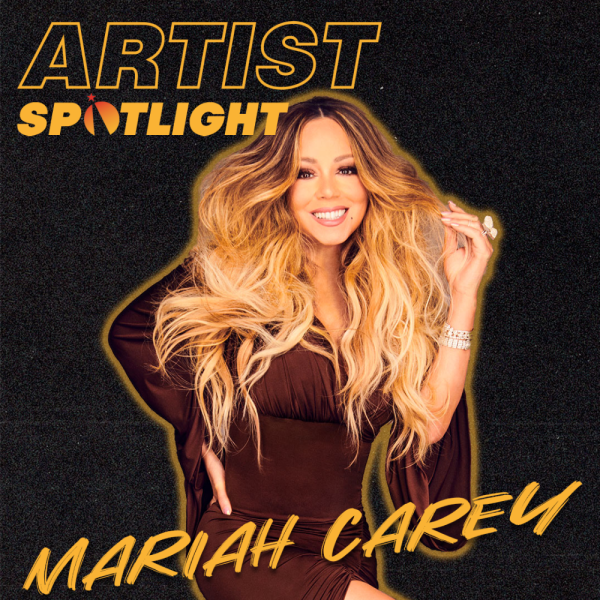 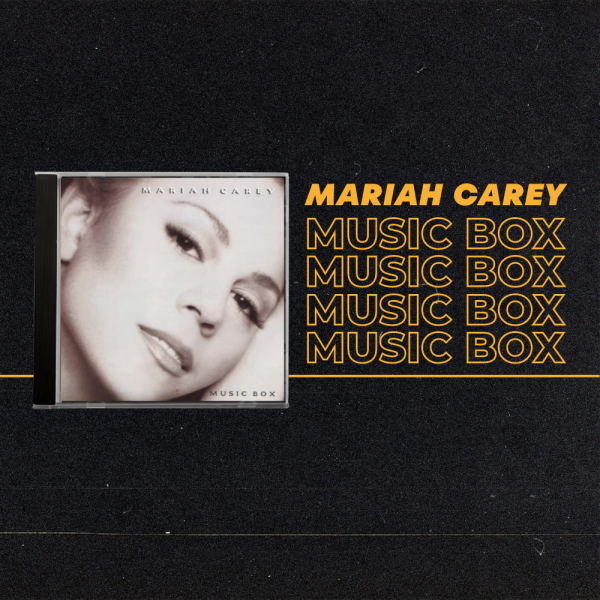 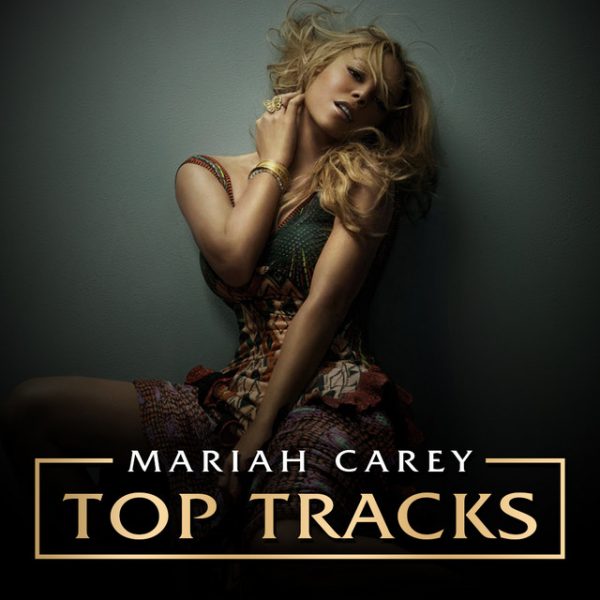 Your favourite Mariah classics + all 19 of her record-breaking #1 hits! Always Be My Baby, Hero, Fantasy, We Belong Together + more.