My Dad, Music and Me…

When we researched Mothers Day related music back in March this year we were spoilt for choice. With Father’s Day upon us we tried to do the same, but it turns out there isn’t as many heart-warming, sentimental tracks for Dads as we would have liked. It seems we’re far more likely to associate our Dads with a shared love of music, than with songs that speak about our relationship. They tend to be the first people who introduce us to music and have an impact on what shapes our musical taste. This is certainly true for one member of the Legacy team, Lisa.

My childhood is almost entirely wrapped up in music thanks to my Dad.  He played and sang in bands in his native Scotland before moving to London with Mum in 1969. He comes from a long line of singers and players – aunts, uncles, grandparents, cousins…’holding a tune’ is something Dads side of the family do well.

Sadly, none of the musical gene held up in my DNA. What I got from Dad instead was an all consuming, lifelong love affair with music and an emotional connection to it that only got bigger as I grew up. He is almost entirely responsible for music becoming so much a part of who I am and certainly the reason I do what I do today at Legacy. 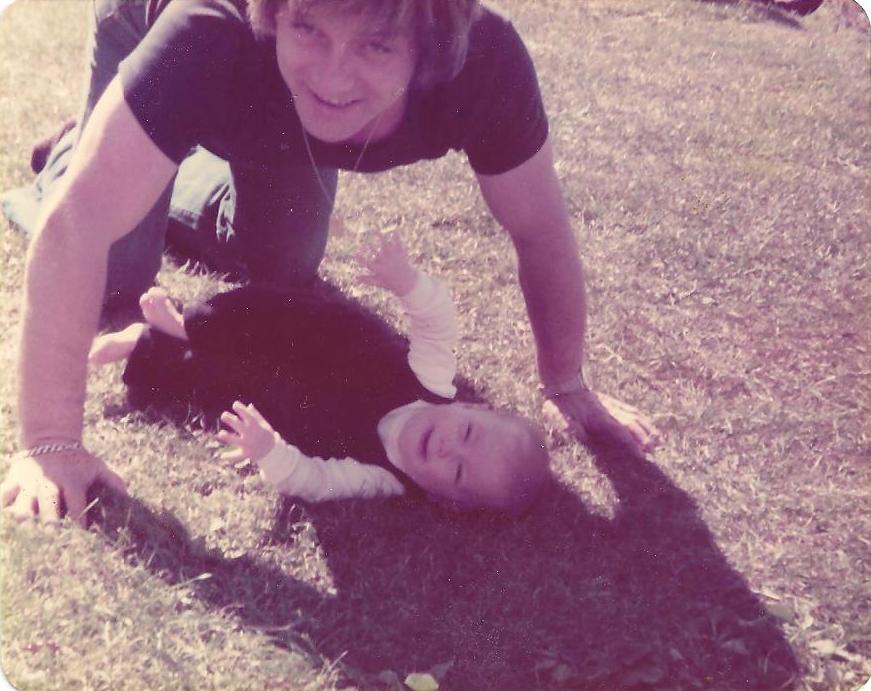 Some of the most magical parts of my childhood involve me sitting next to him in the living room in front our gargantuan silver high fi transferring his LPs to cassette or sitting behind him in the back seat of the car watching him hammer out a drum track on the steering wheel or making mix tapes – all things I catch myself doing with my own daughter now.  When we sat down to watch Live Aid together in the summer of 85 and he told me Freddie Mercury was the greatest front man in the world, I hung on every word!

Queen, Elvis, Thin Lizzy, Frankie Miller, Free, CSN (sometimes Y!), Ted Nugent, The Beatles, Tim Hardin, The Faces…the list of music I absorbed by osmosis just being around Dad is endless and I loved all of it – still do!

Without even realising it, by sharing a love of ‘Dads music’, he taught me to ignore the perceived gender bias of music – who says 6 year old girls from Kenton can’t listen to Thin Lizzy?  Dad doesn’t do ‘bland’ or ‘indifferent’ – he doesn’t care what you’re passionate about – just be passionate about something!  All good life lessons, well learned! 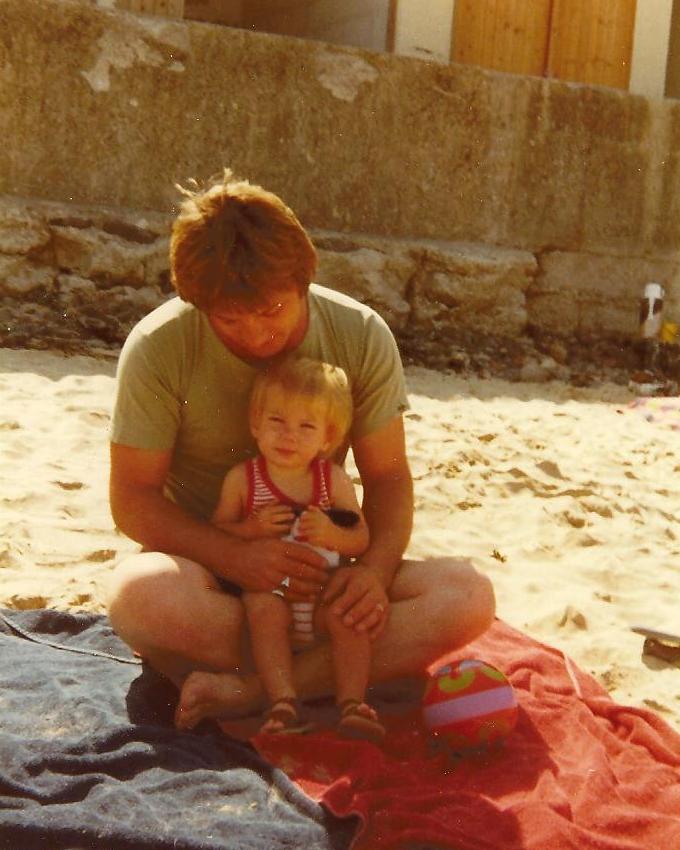 We disagree on many a musical note these days but I love the joke filled arguments that ensue. Dads baffling dislike of Dylan, Led Zeppelin, The Stones, The Who, his love of crap hip hop and saccharin country, his bizarre insistence for streaming stuff like Backstreet Boys aloud in company! His and Mums bewildering decision to overlook purchasing almost every classic album of the 60s and 70s but for some inexplicable reason keep a box of Liberace and Bee Gees LPs!

Thanks for all the wonderful (and not so wonderful) music Dad! Here’s my own little ‘Dad’ playlist of some of ‘our’ favourite tracks….