For more info on #RSD20, and to locate your nearest participating store, go to recordstoreday.co.uk. 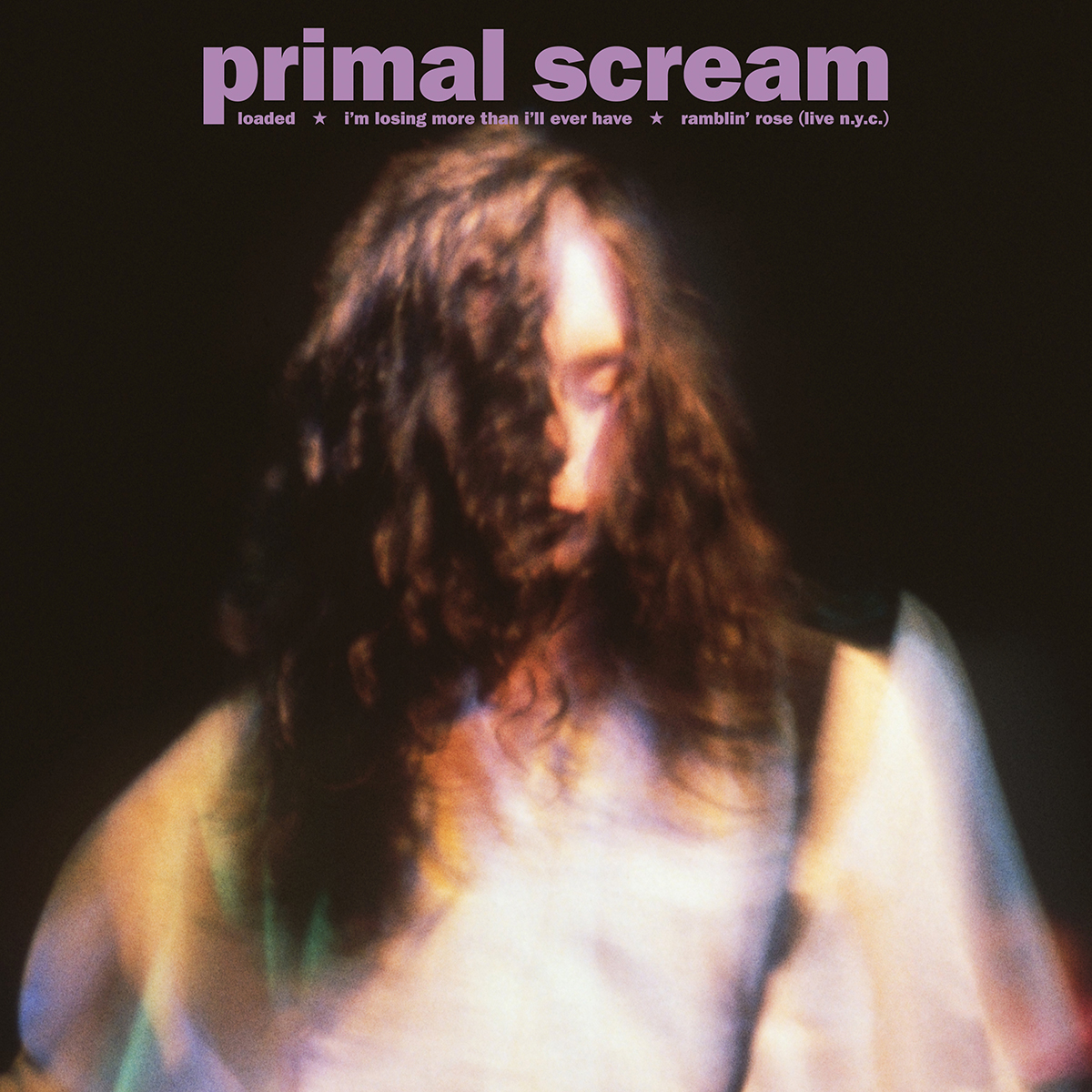 First released in February 1990, the ‘Loaded’ EP marked the beginning of a new phase of the band’s career, orientating them towards the burgeoning acid house scene while still staying true to their traditional rock origins, foreshadowing their era defining album Screamadelica. 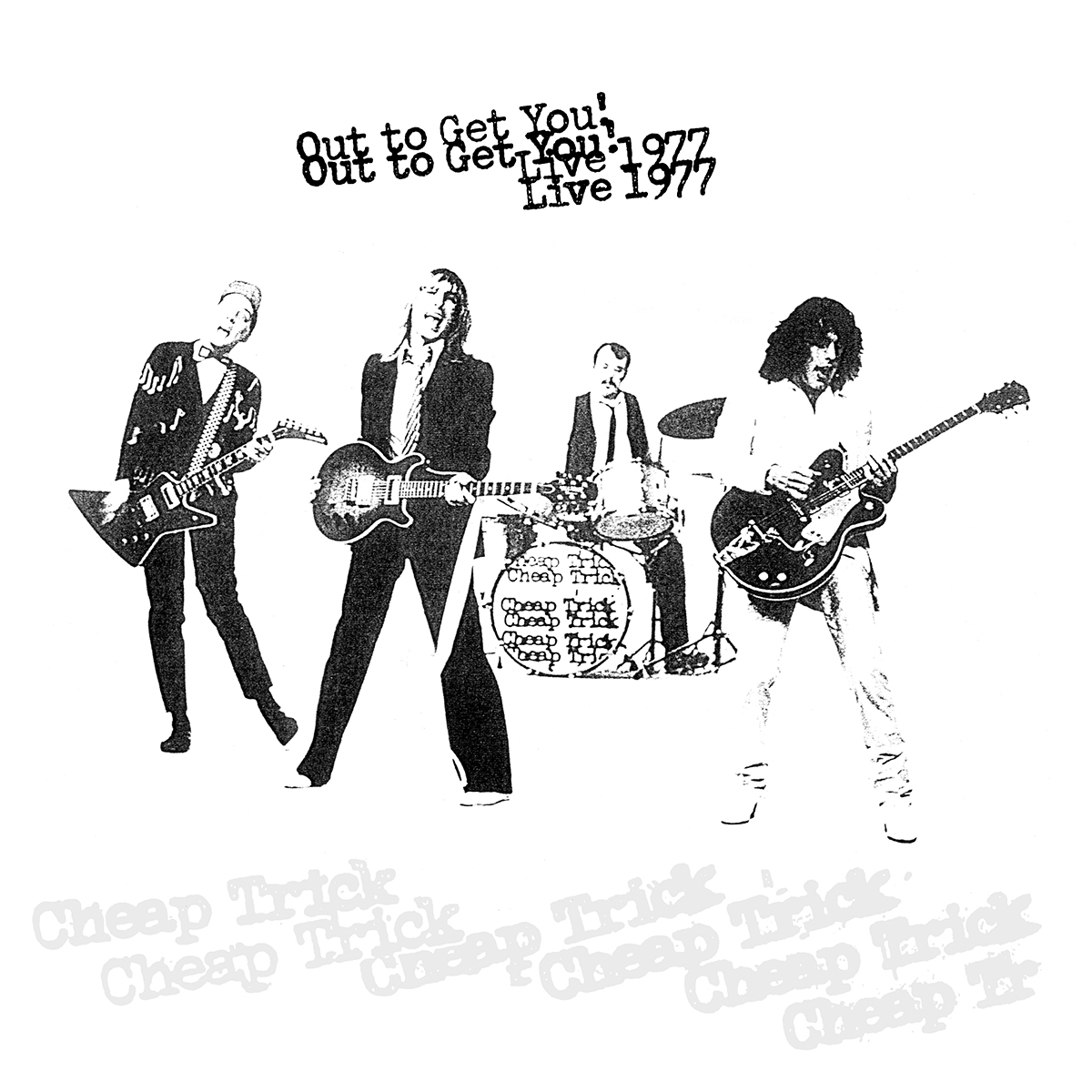 1977. With punk on the rise in the United Kingdom, rock ‘n’ roll experienced a tectonic shift the world over. Rockford, Illinois’ Cheap Trick rode that shake-up. Released for the first time ever and newly mixed by two-time Grammy Award winner Guy Massey (The Beatles, Ray Davies, The Jayhawks), ‘Out To Get You!’ showcases a band taking determined steps toward world domination. 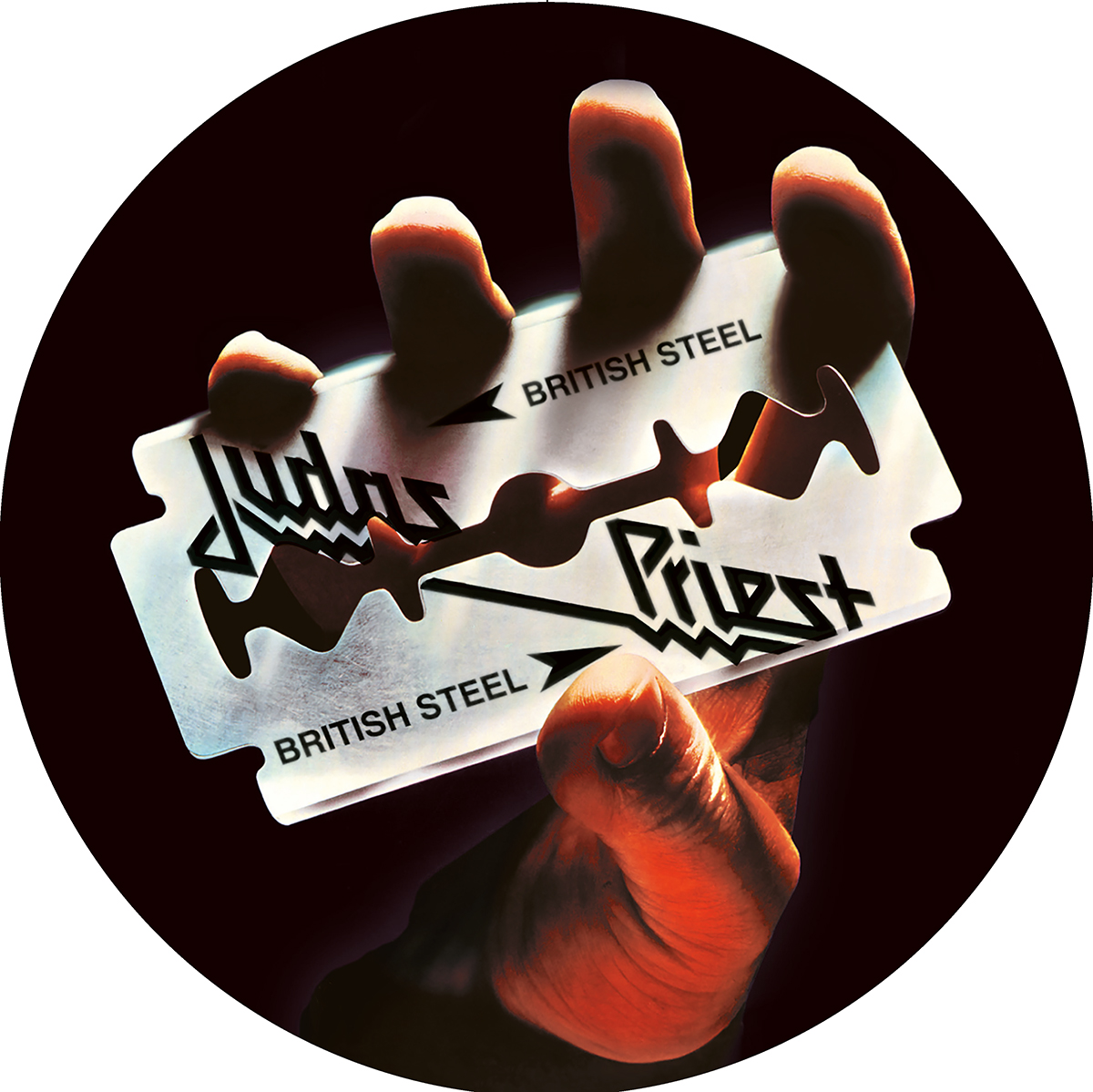 One of Judas Priest’s most beloved and recognizable albums is celebrating its 40th anniversary. To mark this momentous occasion, the album is being pressed on marbled double vinyl with the album artwork printed on each side. 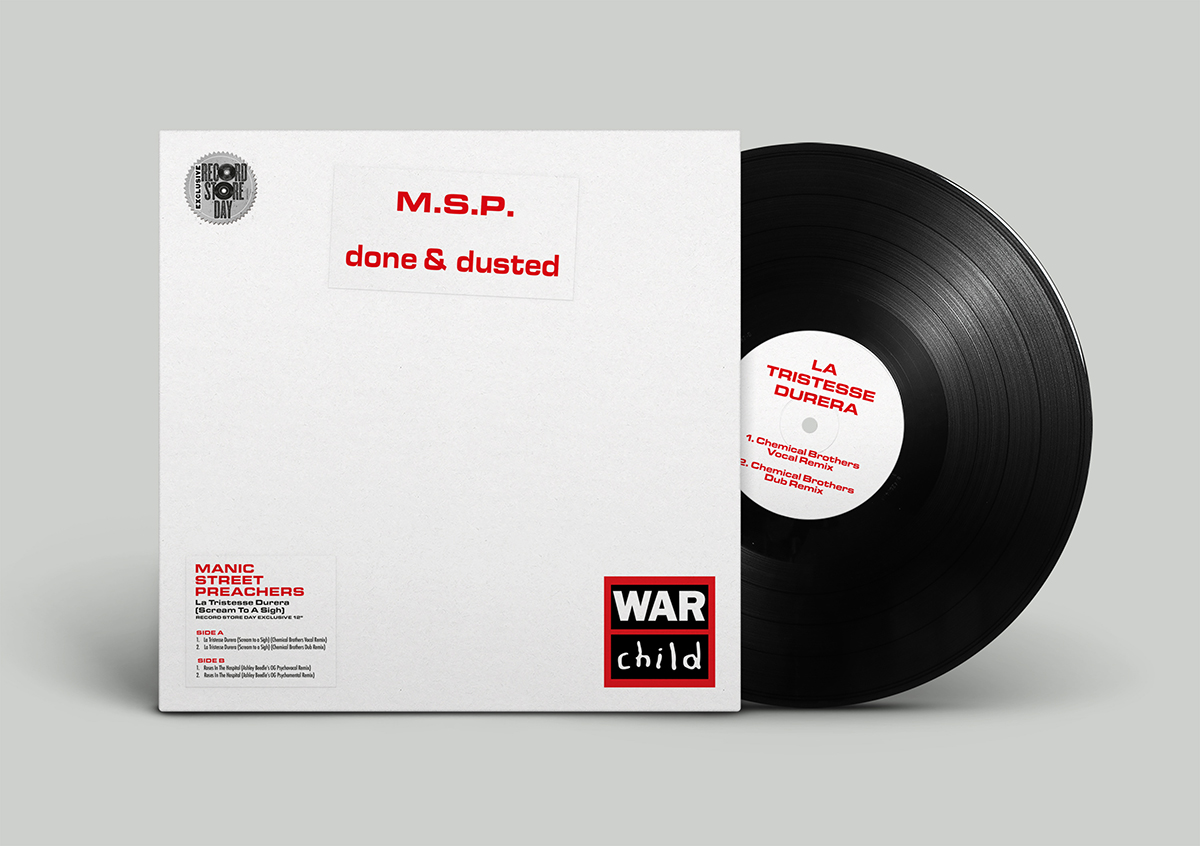 This limited edition 12” is inspired by an original white label issued in 1994 and features remixes by the Chemical Brothers and Ashley Beedle. For each copy sold £1 will be doinated to Warchild. 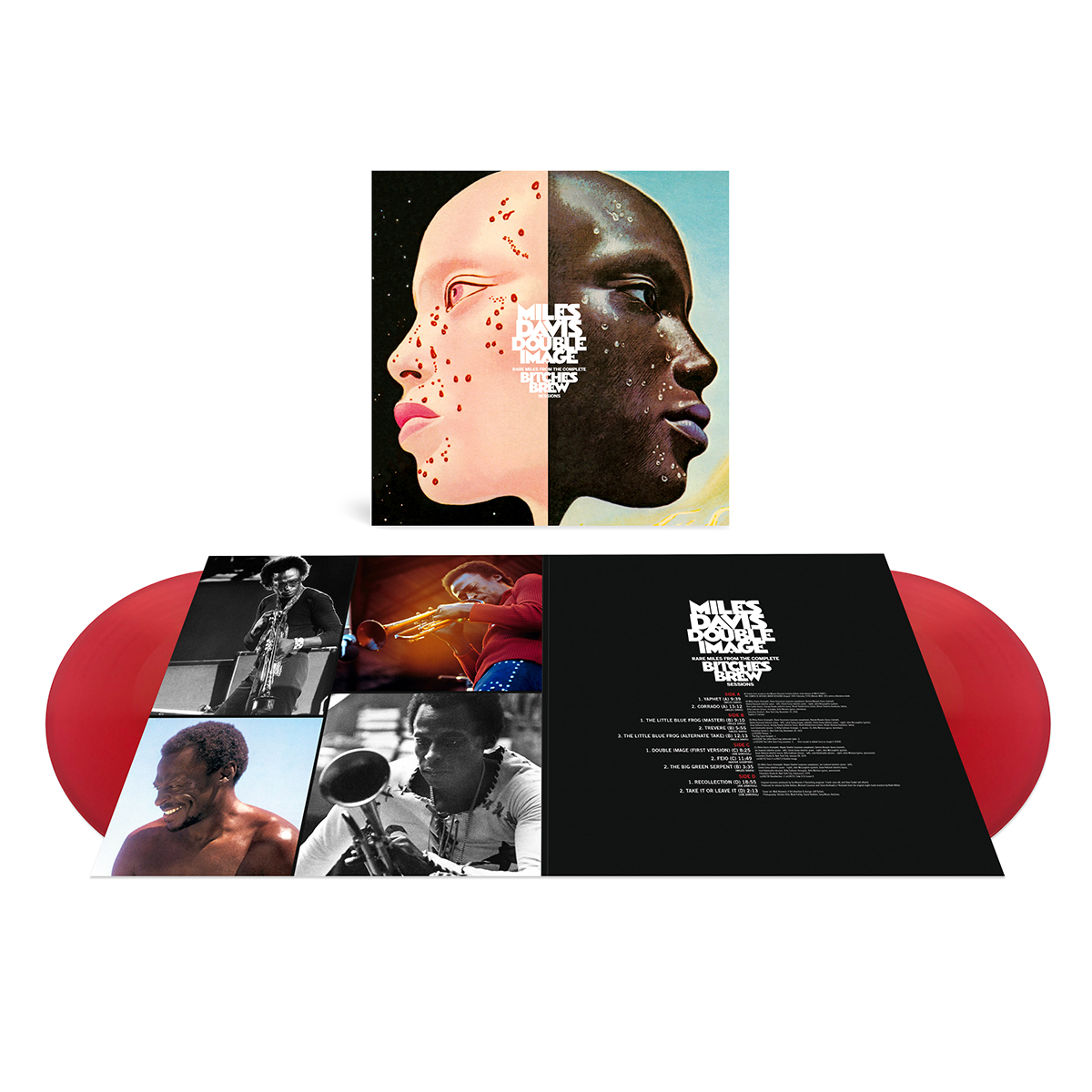 Half a century from its release, shockwaves from Miles Davis’ ‘Bitches Brew’ continue to reverberate. Leading an army of all-stars into the studio, Miles defied all conventional styles, joining the loose ends of jazz, rock and funk into a groundbreaking new sound. This double LP release on red vinyl features 10 keyboard-rich recordings captured in the wake of the original Bitches Brew sessions from August ’69 to February ‘70. 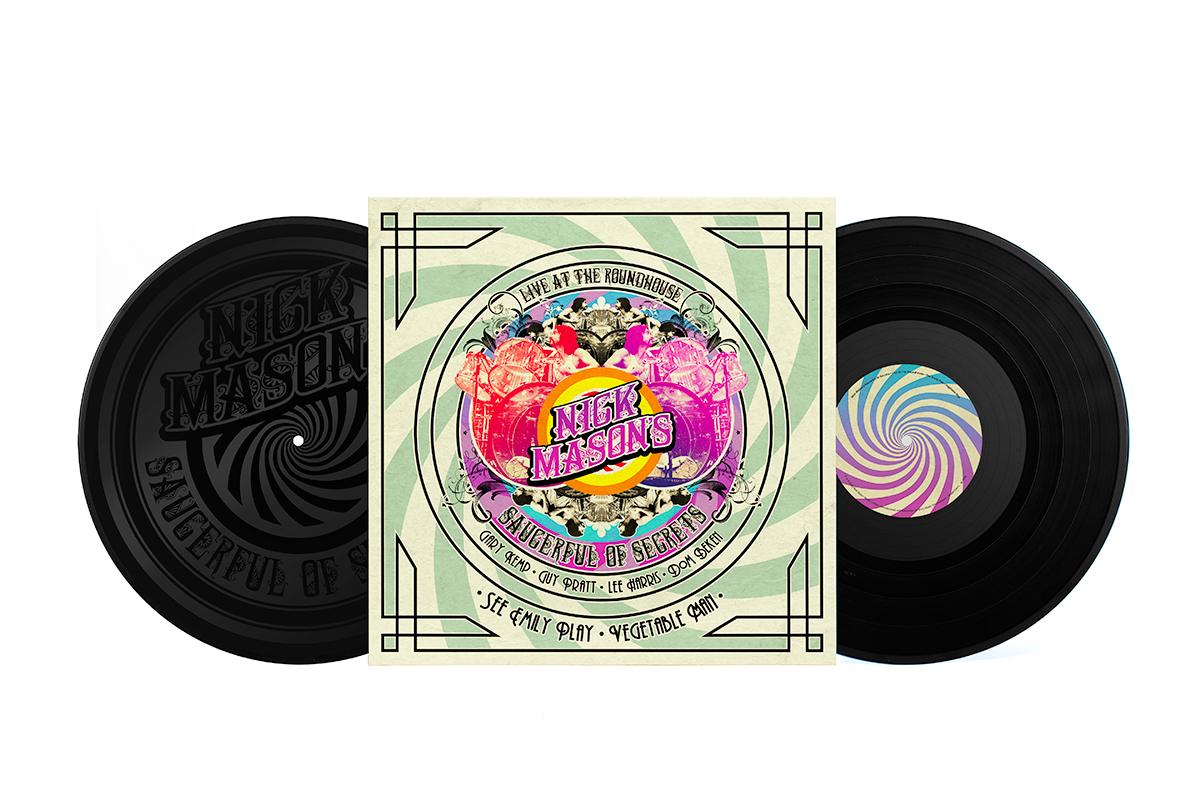 From the dynamic drummer heard on every Pink Floyd album, Nick Mason’s Saucerful Of Secrets offers the opportunity to experience the group’s early body of work in concert. Ahead of a dazzling audiovisual release of material from the Roundhouse sets last May, this collectible 12″ single features two performances from those sets (including Pink Floyd outtake ‘Vegetable Man’, played for the first time ever on this tour) backed by a custom etching. 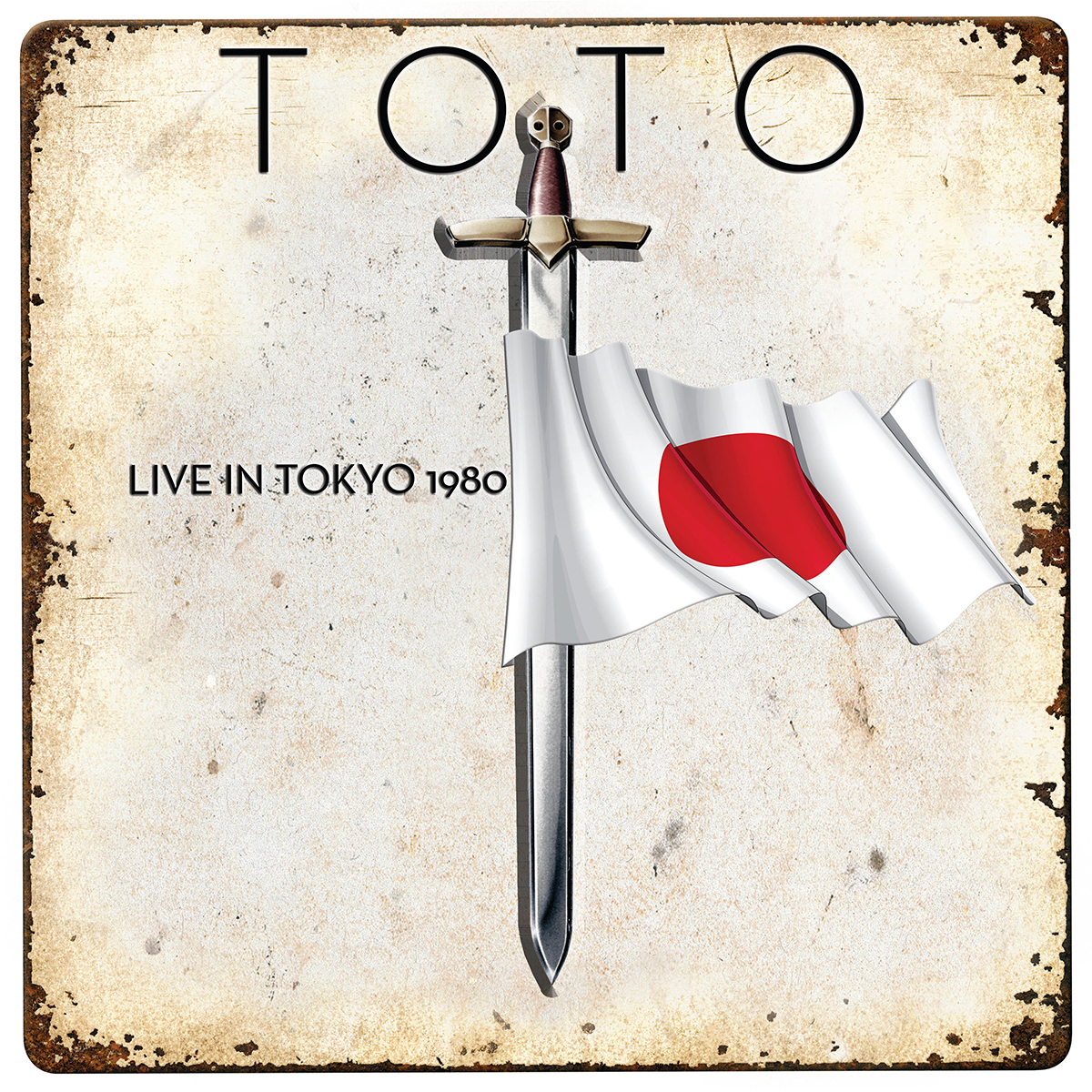 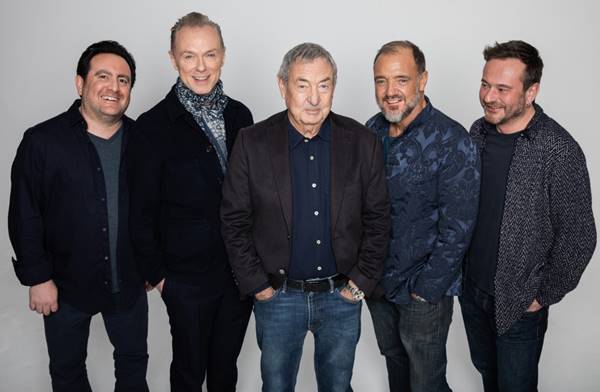 This classic live show from Pink Floyd’s legendary sticksman Nick Mason is out now on CD, vinyl, DVD and Blu-Ray.