Roy Orbison – The Ultimate Collection follows Roy Orbison’s journey from Sun Records in the mid 1950s, all the way through his massive comeback in the late ‘80s. The collection chronicles Orbison’s work both as a solo artist and with supergroup Traveling Wilburys until his tragic death at the age of 52. 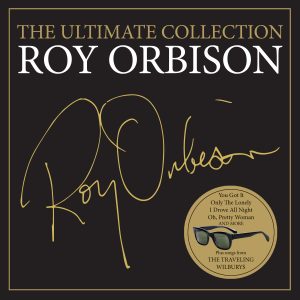 Born in north Texas and raised in the western part of the state, Roy Orbison first made his mark on the national music scene when he recorded for Sam Phillips’ fabled Sun Records in 1956. It was during this era that the label was the launching pad for the careers of Elvis Presley, Johnny Cash and Jerry Lee Lewis. Orbison connected with the rockabilly flavored “Ooby Dooby” for Sun, but his truly significant breakthrough came with his string of hits on the Monument label, starting in the early ‘60s.

For The Ultimate Collection, Roy’s Son, Alex Orbison painstakingly selected songs that were most representational of his father’s vast catalog, which totals 27 studio albums, 4 live albums, and over 60 singles, 22 of which placed in the U.S. Billboard Top 40 chart.

“It is the result of years of research, archiving and listening, and it is with supreme and heartfelt pleasure that we will be able to share it with the world.” – Alex Orbison

The Ultimate Collection includes many of Orbison’s iconic tunes such as, “Oh Pretty Woman”, “You Got It”, “Only The Lonely” and more.

For the first time on a Roy Orbison release the collection includes tracks by the super group the Traveling Wilburys, which was comprised of Roy and his friends Bob Dylan, Jeff Lynne, Tom Petty and George Harrison. Tracks featured on Ultimate Collection by the super group are “Not Alone Anymore” and “Handle With Care”.

Roy Orbison – The Ultimate collection is available on CD and Vinyl now... 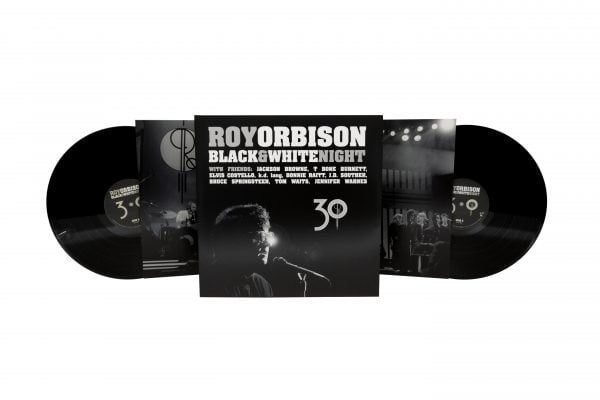 We’re proud to announce the release of a special reedited, reimagined and remastered 2LP gatefold edition of one of music’s most iconic performances.

Once again the incredible songbook of the great Roy Orbison is being given new life by The Royal Philharmonic Orchestra, ‘Unchained Melodies…’ is out now. 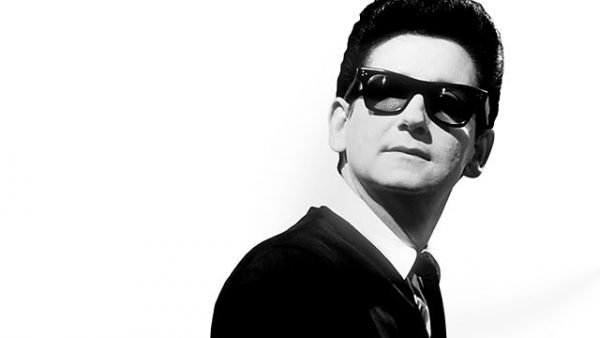 “His songs are the yearnings of the heart.”

We asked for your stories of how the music of Roy Orbison has touched your life, how the Big O soundtracked the good times and the bad.

Here are your stories. Here’s why you love him… 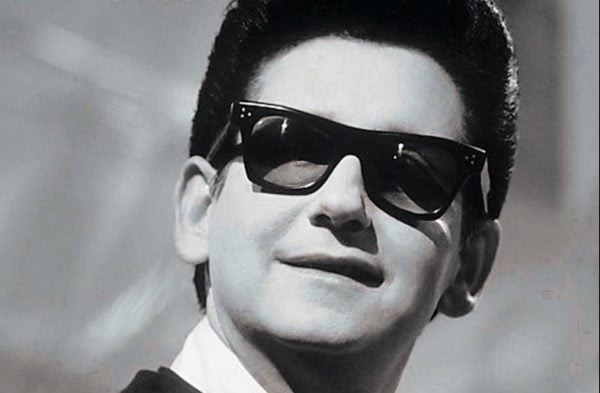 He is Roy Orbison and we want to know why you love him. 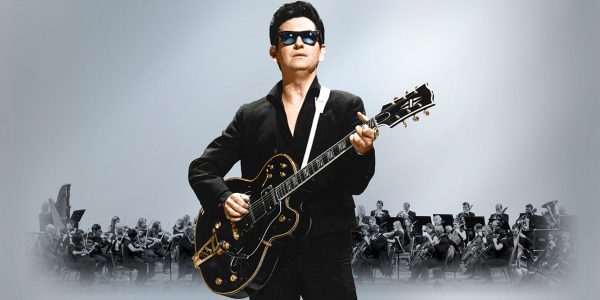 The legendary Roy Orbison has joined forces with the world-famous Royal Philharmonic to create brand new orchestral interpretations of some of the late genius’ greatest hits and most enduring rock ‘n’ roll classics.

Joining forces with The Royal Philharmonic Orchestra, the late Roy Orbison releases ‘A Love So Beautiful’, a re-scored collection of classics from his inimitable songbook.  We couldn’t be prouder to name America’s Maestro our Artist of the Month.

We’re thrilled to announce that in April 2018, ‘The Hologram UK Tour’ will see a holographic Roy Orbison perform live on stage with the Royal Philharmonic throughout the UK. 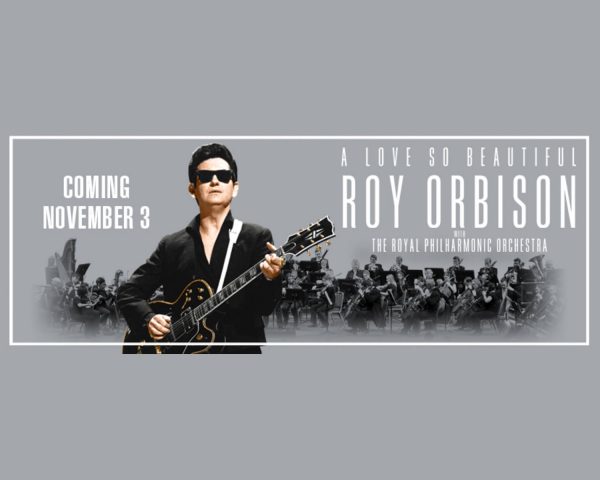 We’re thrilled to announce a very special collaboration – the soulful voice of rock ‘n’ roll backed by the world’s most preeminent orchestra. 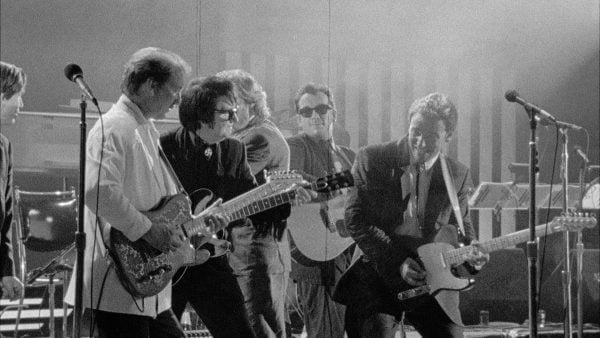