#OnThisDay June 17, 1965
The Kinks make their live US debut at the Academy Of Music in New York. Following the tour, the band is refused work permits by the American Federation of Musicians. Though no reason is given for the ban, it’s widely believed that The Kinks’ rowdy onstage behaviour is to blame.

#OnThisDay June 18, 1948
Columbia Records introduces the 33 1/3 rpm LP, a format that revolutionises recorded music. This new format enables each side of vinyl to contain 23 minutes of music – something could never be achieved on a 78rpm disc. What’s your favourite format and why?

#OnThisDay June 19, 1971
Carole King begins a five-week residency at the top of the US charts with ‘It’s Too Late’/’I Feel The Earth Move’. Did you know that ‘It’s Too Late’ scooped the Grammy for Record Of The Year?

#OnThisDay June 20, 2005
Jamiroquai release their sixth studio album, ‘Dynamite’. The album’s first single, ‘Feels Just Like It Should’, reached No. 8 in the UK singles chart whilst topping the Billboard Dance Charts in the US. Good work, fellas!

#OnThisDay June 21, 1981
Odyssey crack the UK Top 5 in the singles charts with the amazing ‘Going Back To mY Roots’. Did you know that it was written by legendary songwriter Lamont Dozier?

#OnThisDay June 22, 1985
Prefab Sprout release their second studio album, ‘Steve McQueen’. Containing the hit ‘When Love Breaks Down’, the album makes it to No. 4 in NME’s End Of The Year Poll for Best Album.

#OnThisDay June 23, 1989
George Michael receives the Silver Clef Award for outstanding achievements to British music. Other recipients of the award include Jamiroquai, Eurythmics and The Clash. The current holder is Roger Waters. 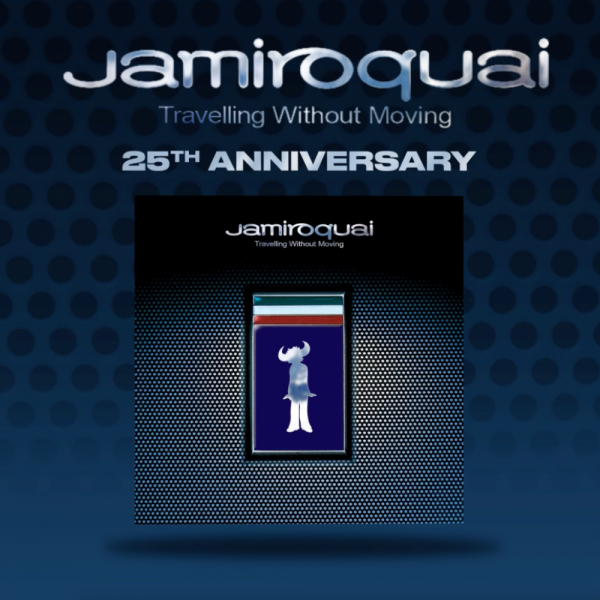