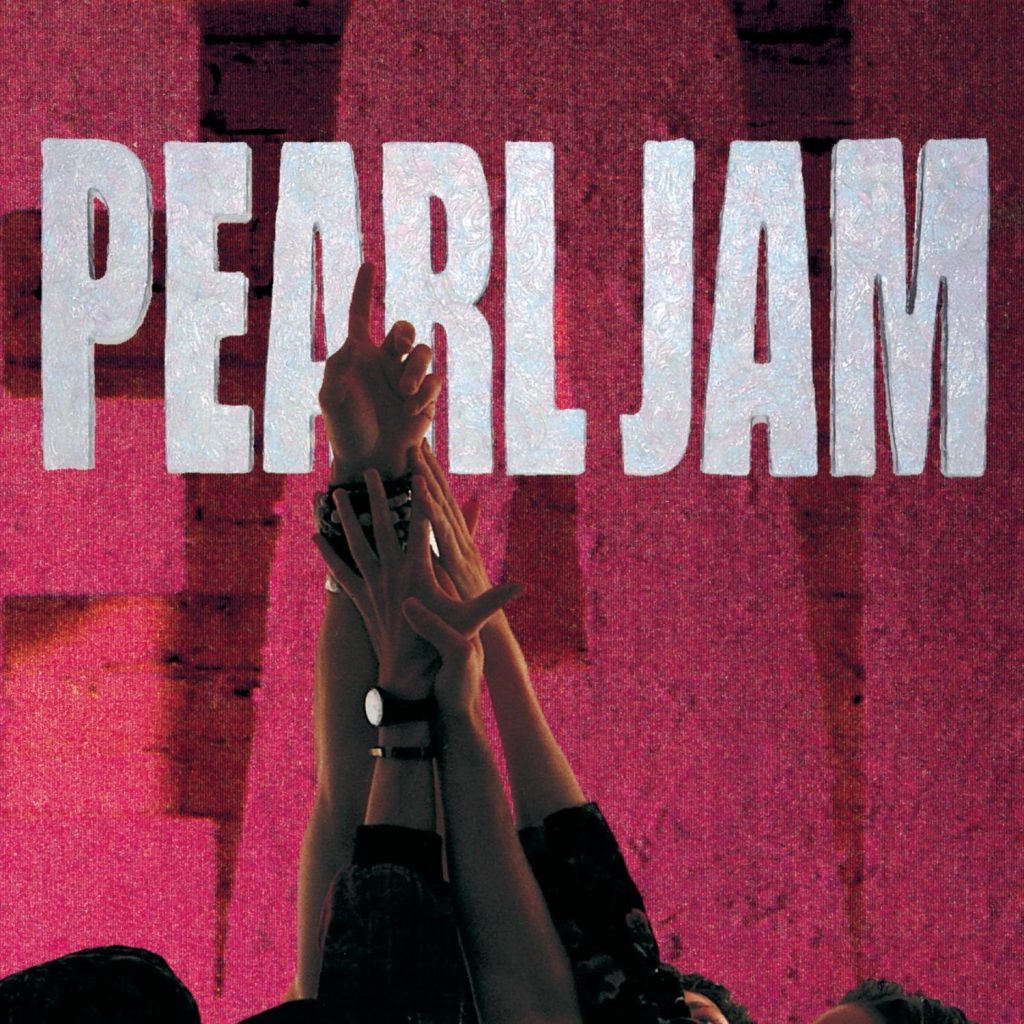 2017 saw the reissue and remaster of Pearl Jam’s debut studio album, Ten. To date, this album has sold over 10million copies and has produced three hit singles: Alive, Even Flow & Jeremy.

All 10 of Pearl Jam’s studio albums have been made available on vinyl this year, alongside a slew of seven inch vinyl singles in one complete boxset – a rare treat this Christmas for the Pearl Jam fans out there! 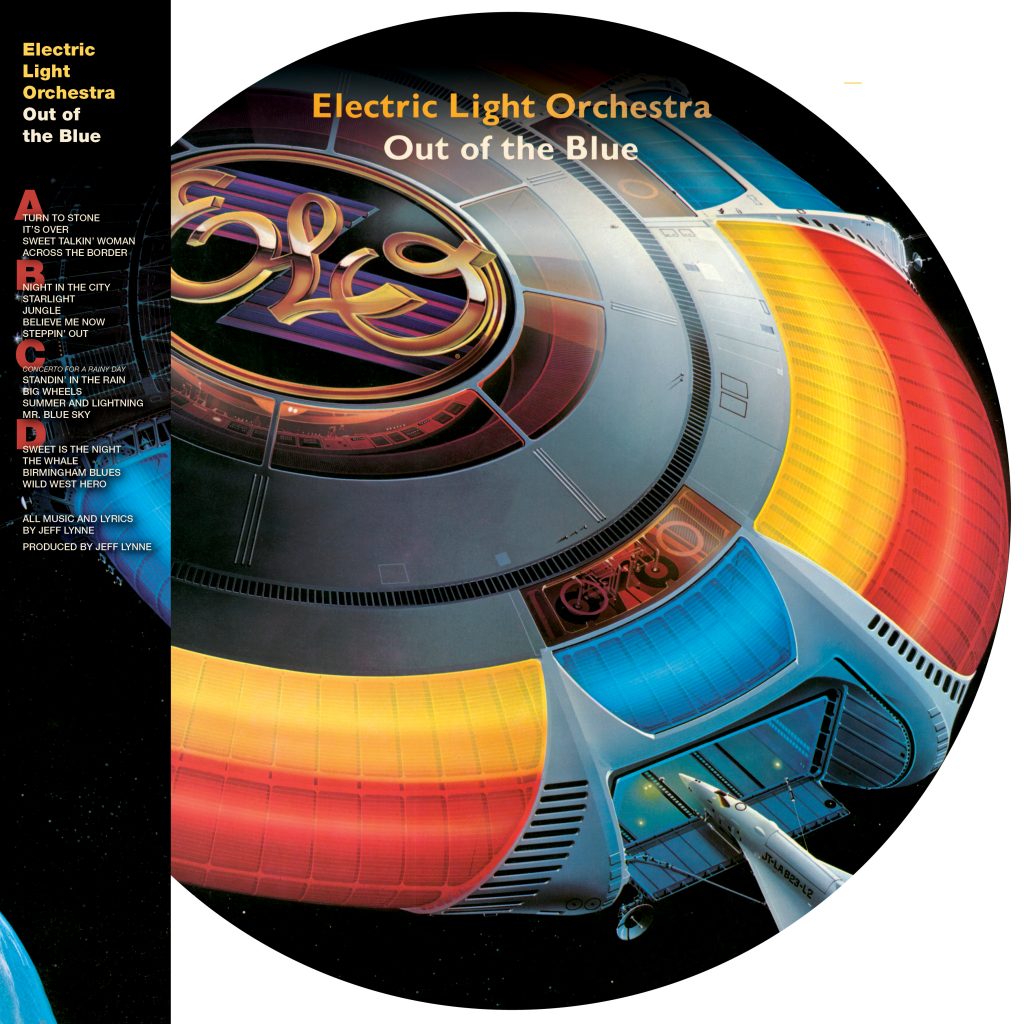 2017 marked the 40th anniversary of Electric Light Orchestra’s seventh studio album, Out of the Blue. Originally released in October of 1977, this album generated five hit singles in different countries and was the first double album in the history of the UK music charts to generate four top twenty hit singles.

To celebrate this legendary album, a limited edition 40th Anniversary 2-LP picture disc was released earlier this year. A beautiful addition to any record collection. 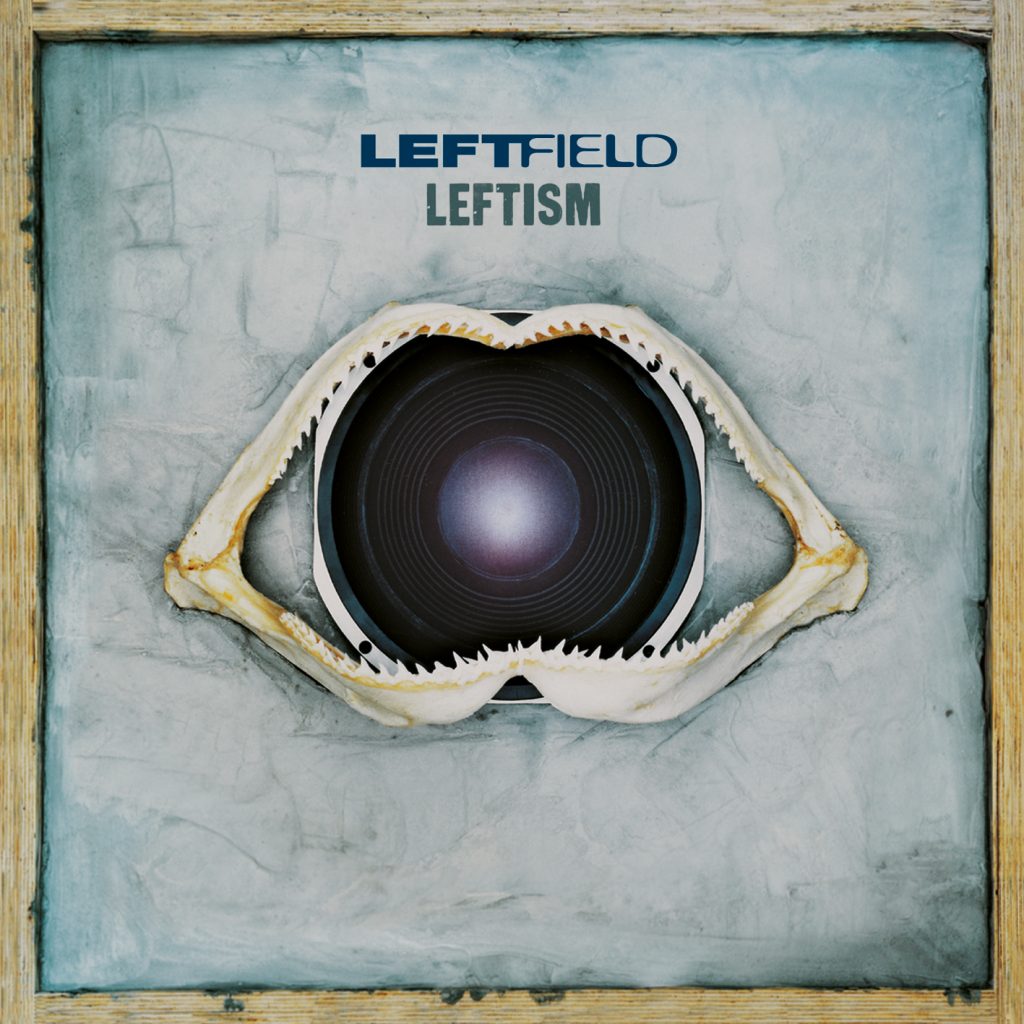 One of electronic music’s all-time greatest acts, Leftfield released a very special reissue of their seminal debut album Leftism, Leftism 22, this year. This arrived 22 years on from the release of the acclaimed original, in a remastered version overseen by Leftfield’s Neil Barnes and Paul Daley.

It is available in a limited edition 3xLP vinyl, mirroring the original release. 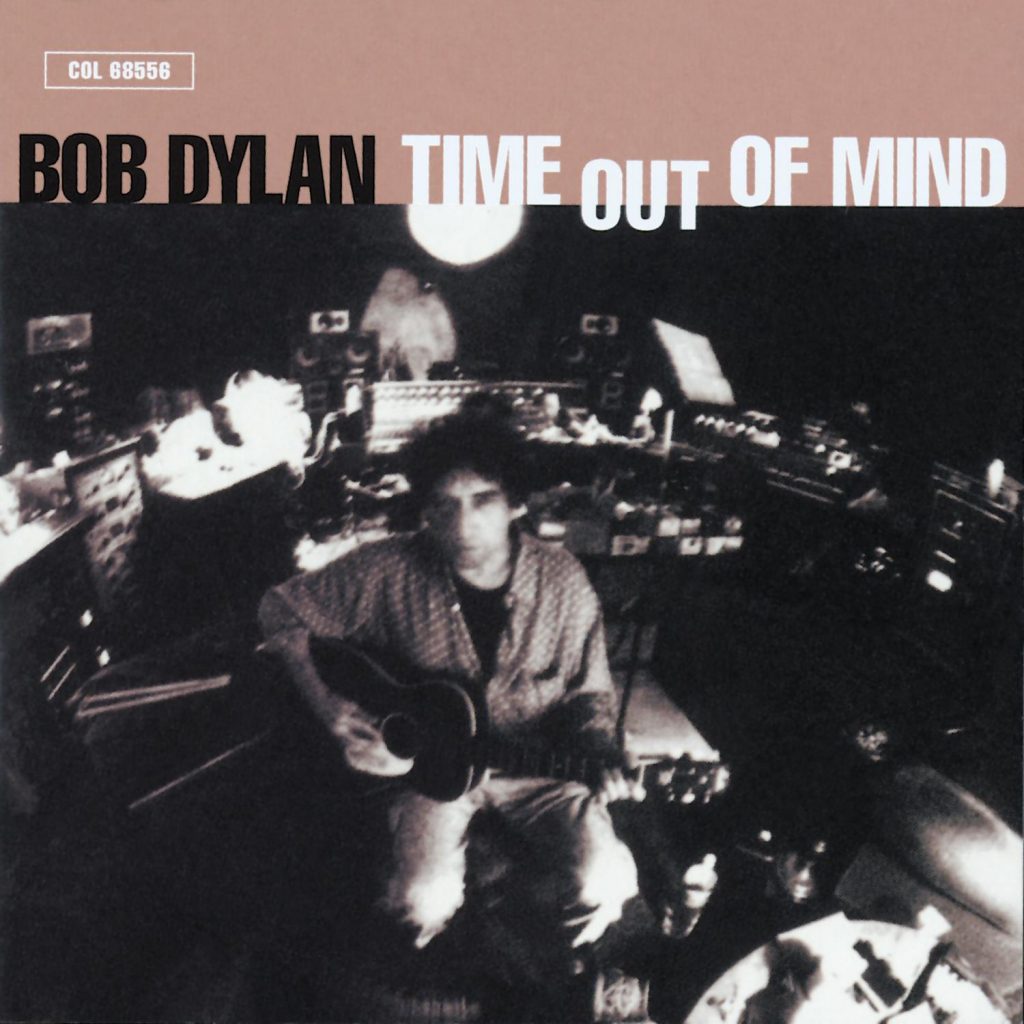 Time Out of Mind is Dylan’s 13th studio album, originally released in 1997. For many fans, this album marked Dylan’s artistic comeback after his wavering musical identity of the ’80s. It includes some of Dylan’s most famous tracks, most notably, in recent years, the track ’Make You Feel My Love’ as a result of Adele’s poignant cover in 2008.

The new version packs some hidden surprises including an exclusive 7” as a bonus disc, remix of Love Sick and a rare live version of Cold Irons Bound. 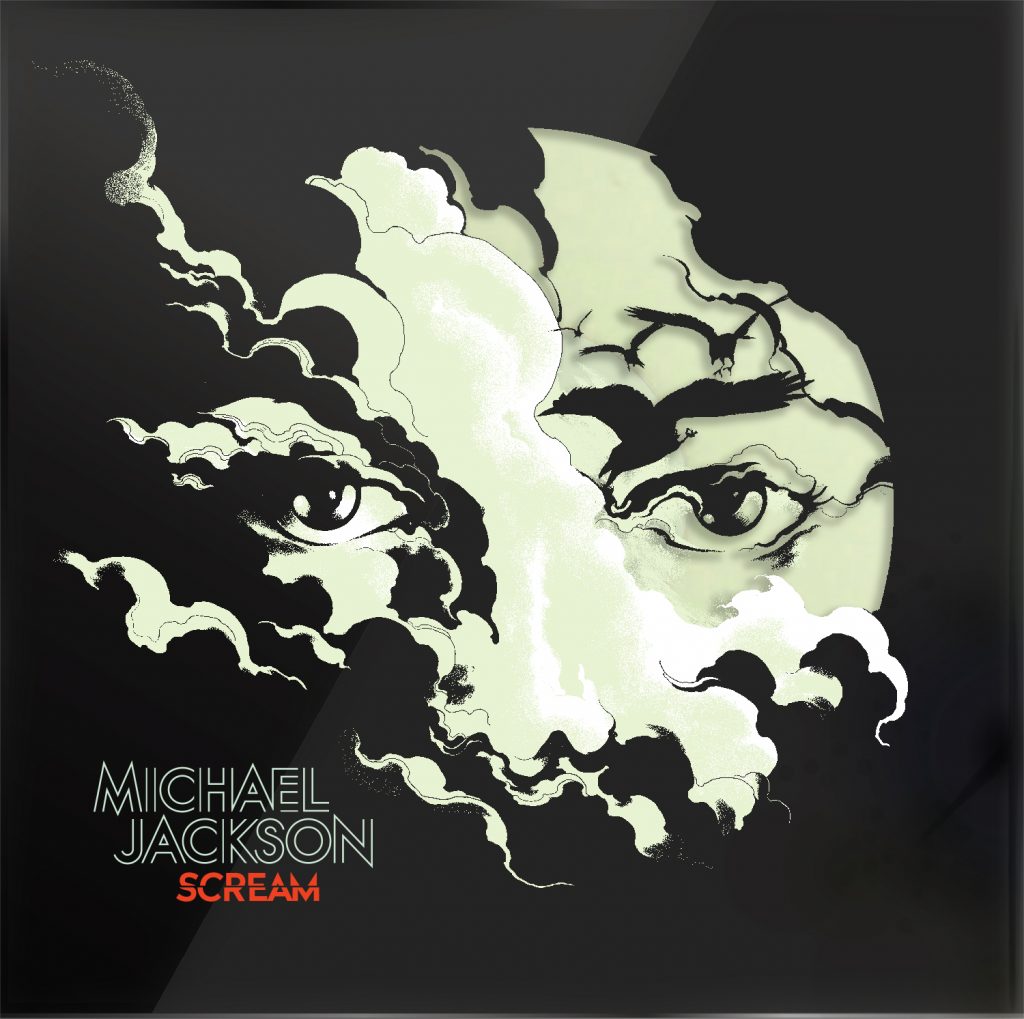 2017 saw the release of Scream, a new collection of 13 of Michael Jackson’s all-time most electrifying dance tracks. Additionally, SCREAM includes a newly created bonus track, ‘Blood on the Dance Floor X Dangerous’, a high-energy five-song mashup from the acclaimed remixer The White Panda who created a seamless new musical experience.

To add to the magic and excitement of this release, the vinyl is glow in the dark; an immersive record for all the senses!

Get them all now on wearevinyl.co.uk!