This week’s Video of the Week is Dolly Parton’s ‘9 to 5’. Here are a few things you might not know about the track:

– “9 To 5” won two Grammy Awards and it also snagged an Oscar nomination.

– Dolly first sang an early version of ‘9 to 5’ for her 9 to 5 co-stars, Jane Fonda and Lily Tomlin when they were just outside the movie set.

– On set, Dolly’s acrylic nails helped her to create the song. In an interview Dolly revealed, “I played my nails, so I have a credit on the back of the album that says ‘nails by Dolly'”. 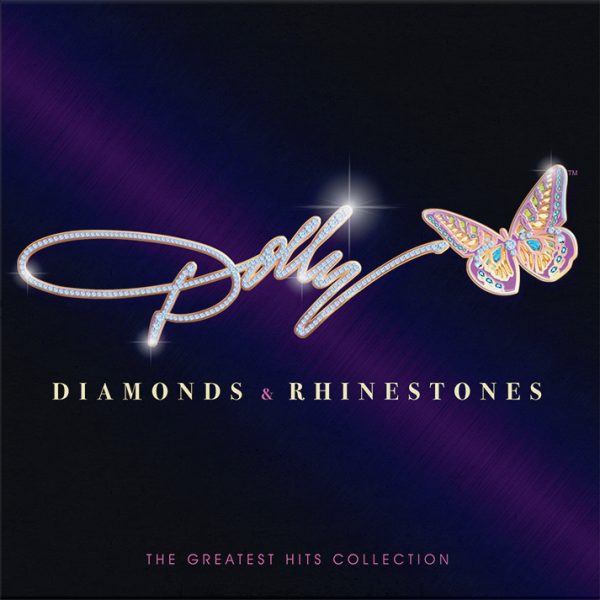