Video of the Week: Elvis Presley’s ‘My Way’ (Aloha from Hawaii concert, Live in Honolulu)

This week’s ‘Video of the Week’ is the king of rock and roll, Elvis Presley’s ‘My Way’ from his 1973 ‘Aloha from Hawaii’ concert performed live in Honolulu. Here are a few facts you may not know about the concert…

In January 1973, Elvis made history as the first solo entertainer to hold a live concert that was broadcast internationally via satellite. Elvis’ ‘Aloha from Hawaii’ was broadcast around the world to Australia, South Korea, Japan and reached over 30 European countries.

More than 1.5 billion people from over 40 countries tuned in to watch. 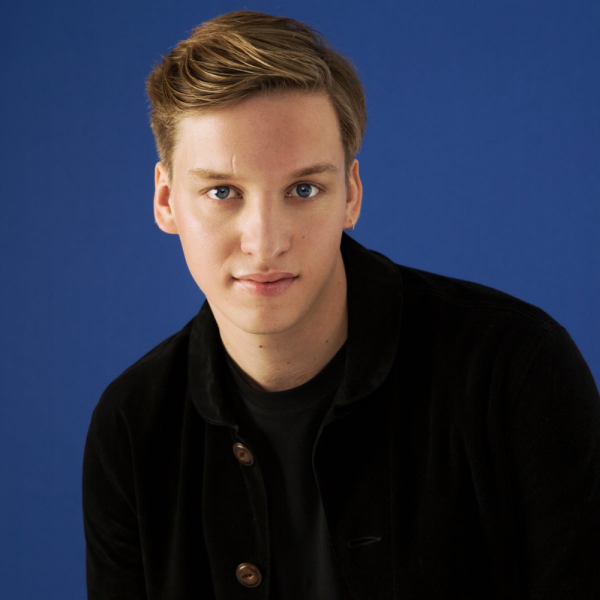