Video of the Week: Mariah Carey ‘Without You’

This week’s ‘Video of the Week’ is Mariah Carey’s powerful live performance of ‘Without You’. Here are a few interesting facts about the ballad that you may not know…

-‘Without You’ was originally a song by British rock group ‘Badfinger’.

-Mariah released a cover of the song in 1994 which was sitting at the top of the UK charts this week all those years ago.

-In the UK, ‘Without You’ was Mariah’s first number 1 single and was certified platinum with combined sales and streams of 600,000. 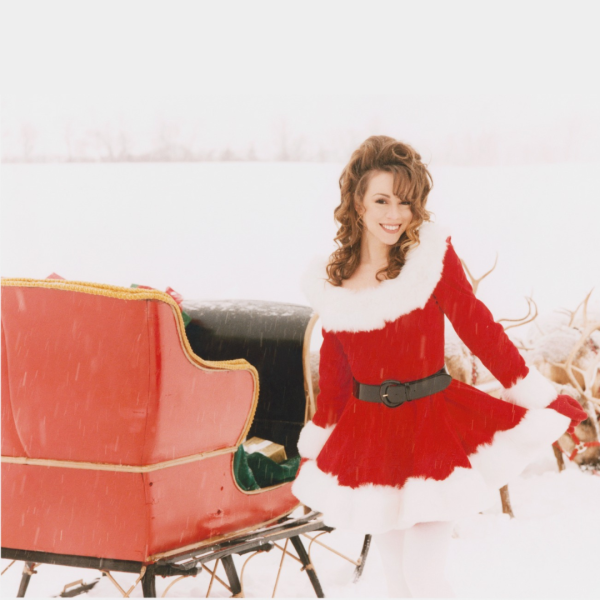