This week’s Video of the Week comes from Westlife with their cover of ‘Uptown Girl’ which was released this week 21 years ago in March 2001. Here are a few facts you might not know about the tune:

-The song was originally written and performed by Billy Joel.

-The music video was a new take on Billy Joel’s original video, with the members of Westlife playing workers in a burger bar. 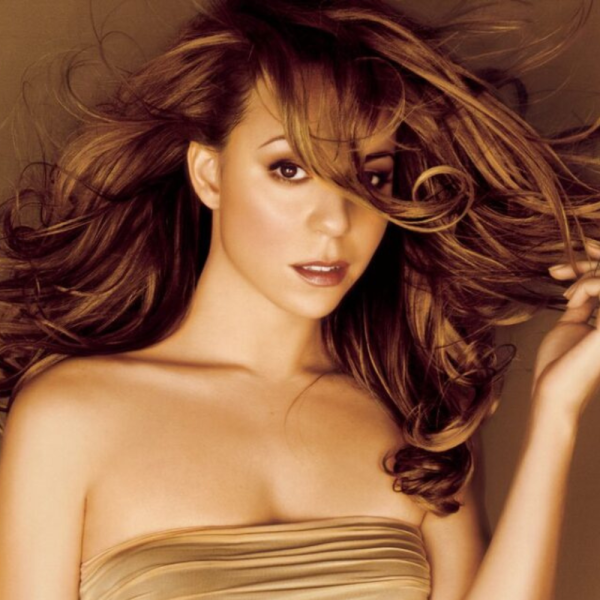 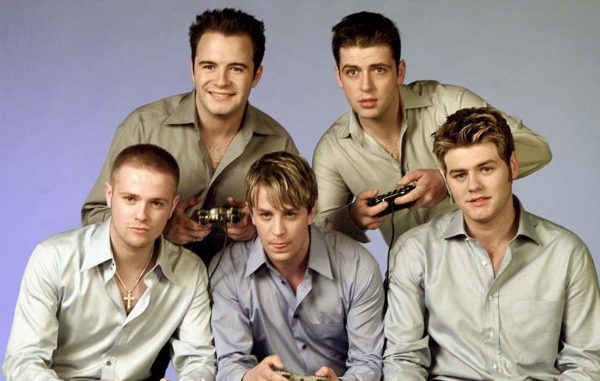