25th Anniversary of the Fugees – The Score

The album peaked a #1 on the Billboard 200 charts and #2 on the UK Charts, plus singles “Killing Me Softly”, “Fu-Gee-La”, and “Ready or Not” achieved worldwide recognition

“The Score” was certified six times platinum, it was nominated for Album of the Year, and won the Grammy Award for Best Rap Album, along with Best R&B Performance by a Duo or Group with Vocal for “Killing Me Softly” at the 39th Annual Grammy Awards.

Listen to “The Score” here. 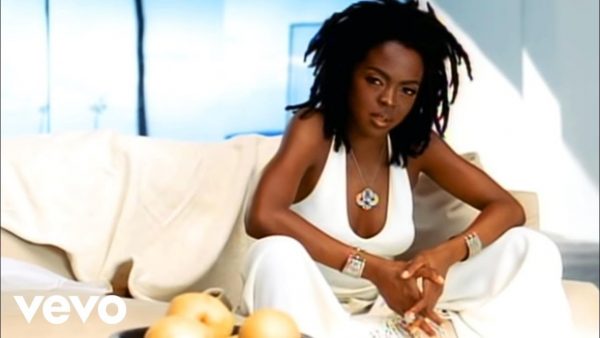 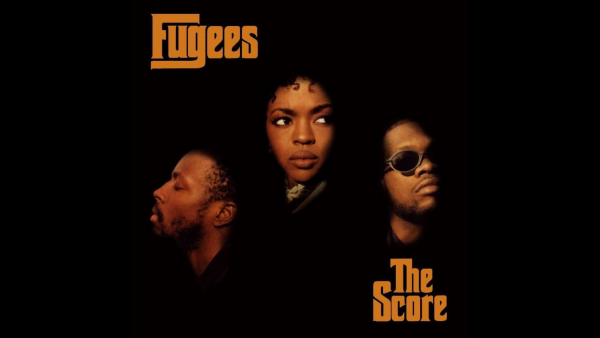