March was another classic month for vinyl with some amazing LPs reissued – see below for the very best. 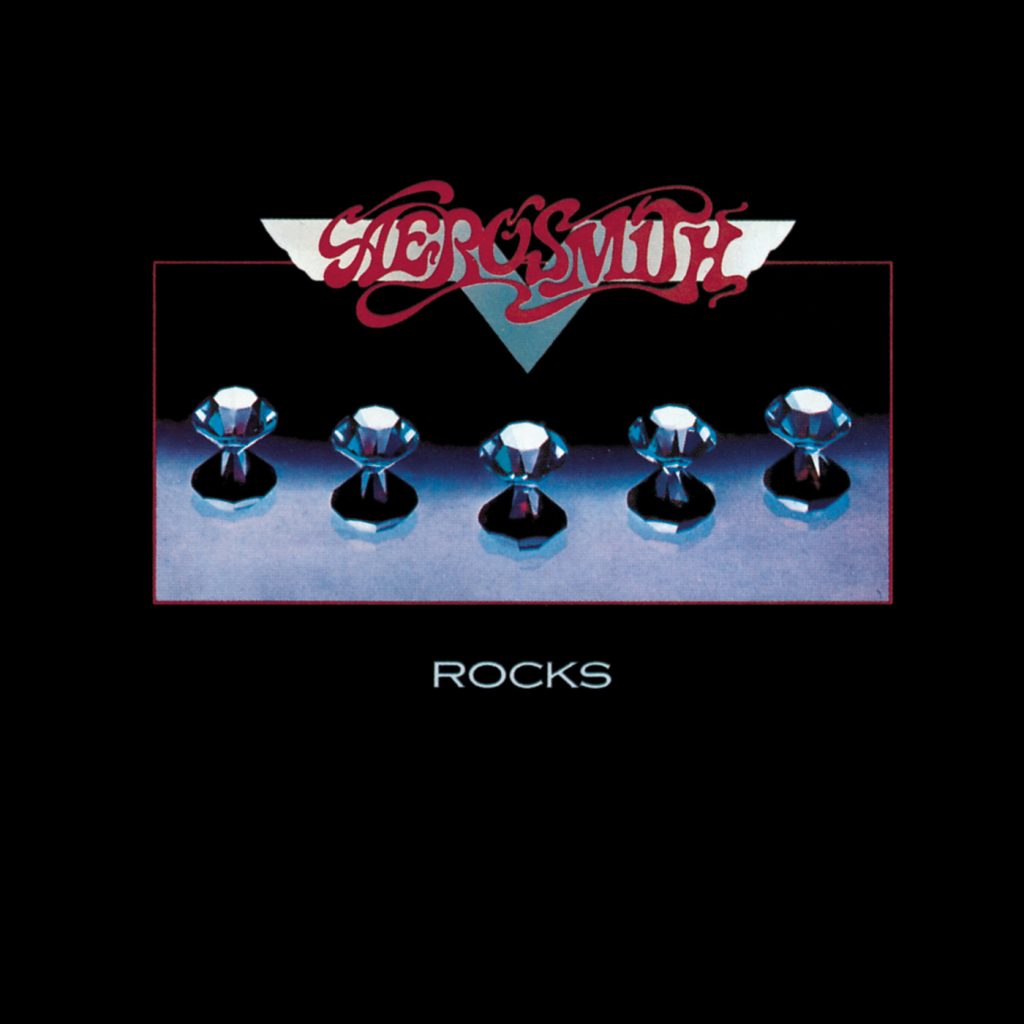 The band’s fourth studio album was produced by Jack Douglas and was described by All music as having “captured Aerosmith at their most raw and rocking.” while Rolling Stone ranked the record at number 176 in their 500 greatest albums of all time. It eventually reached quadruple platinum status.

The title of the album was proposed by guitarist Joe Perry – as he explains in his memoir; “Diamonds are called rocks, and nothing is harder than a diamond. I wanted the hardest-rocking record imaginable.” 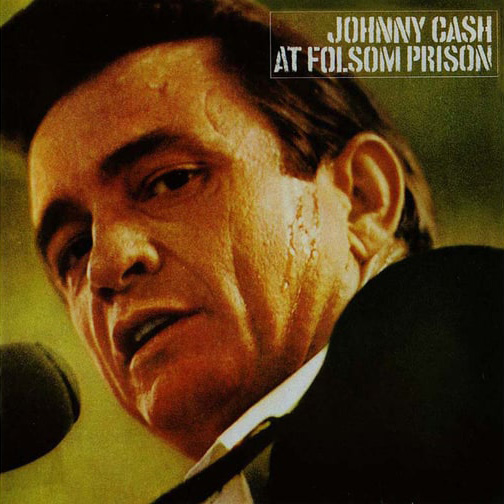 A live gem and the 27th album by Johnny Cash. Cash had been interested in recording a performance at the prison since 1955 when he first released the song ‘Folsom Prison Blues’ but the idea had to be put on hold until 1967.

Finally, backed with June Carter, Carl Perkins and the Tennessee Three, Cash recorded two live shows at Folsom State Prison in California on January 13th 1968. The night before the show, Cash was handed a song – ‘Greystone Chapel’ written by serving inmate Glen Sherley. Cash played it the next day and, thus inspired,
Sherley continued to write and record his own music within the prison walls. When he was finally released in 1971, Cash gave him a job. 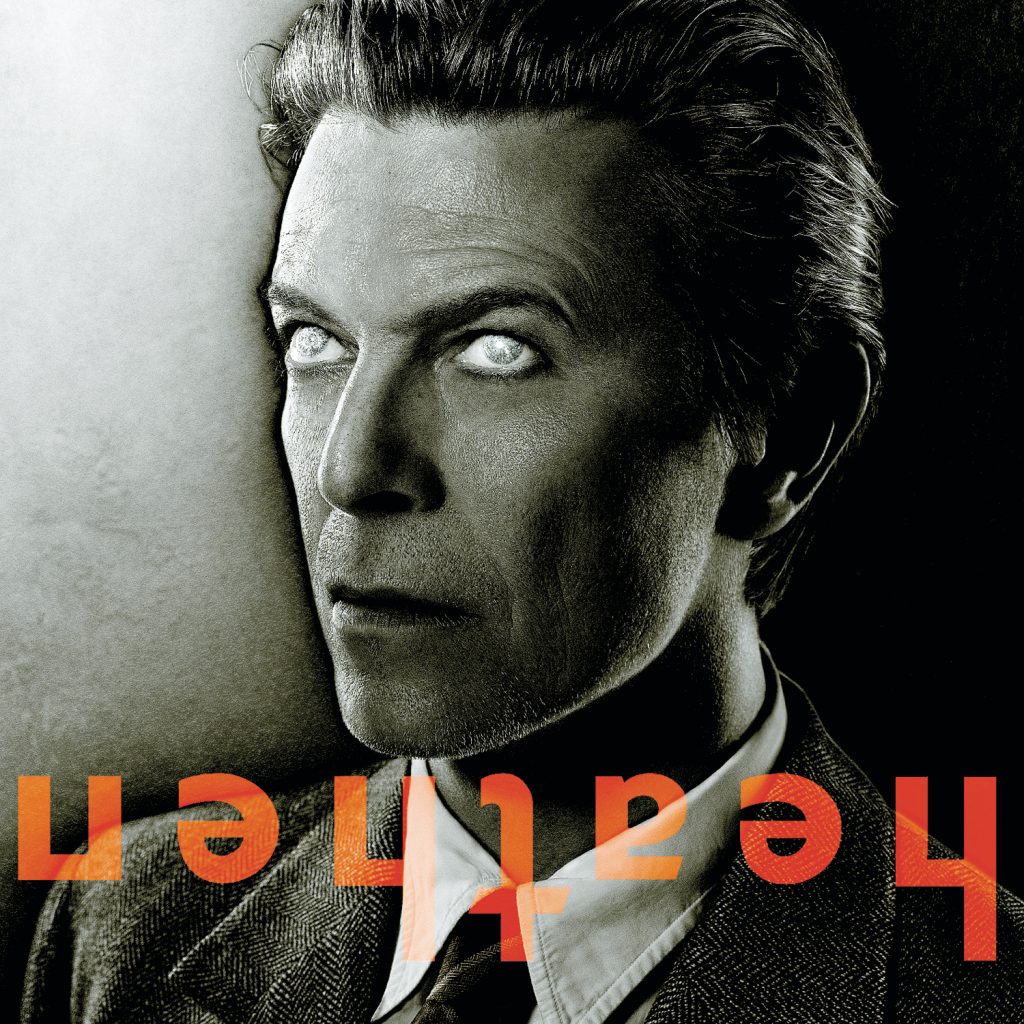 Bowie’s thirst for diversity of great musicians was clear on this record, with Dave Grohl playing the six string on a stunning rendition of Neil Young’s ‘I’ve Been Waiting For You’. Bowie also utilised the skill of Pete Townsend on first single ‘Slow Burn’. 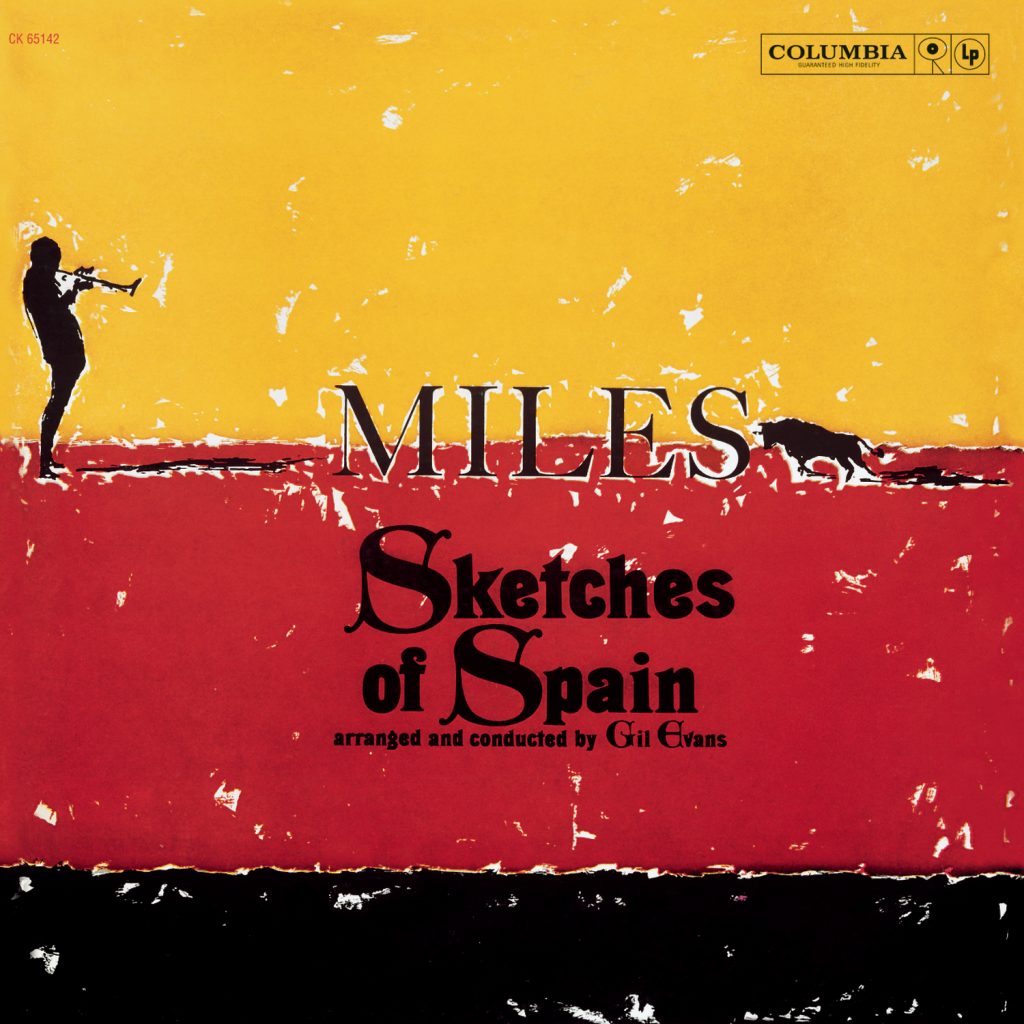 This beautiful five track LP was recorded between November 1959 and March 1960 at the Columbia 30th street studio in New York City.

‘Sketches of Spain’ paired Davis with arranger and composer Gil Evans, with whom he collaborated on several other projects. An incredible fusion of jazz and world music. 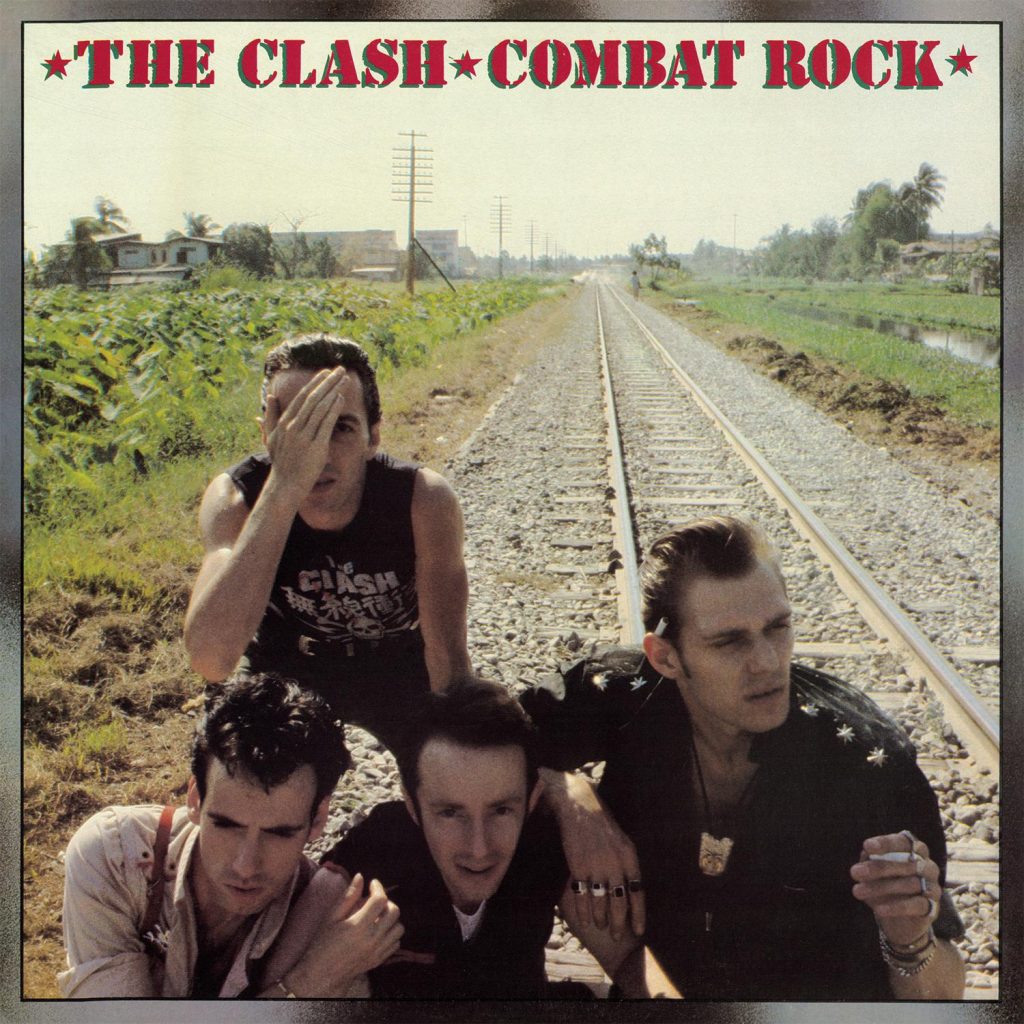 This was The Clash on, arguably, their best ever form; ‘Should I Stay or Should I Go’, ‘Rock the Casbah’, ‘Straight To Hell’ and more classics reaching a far larger audience than ever before.

Sadly, it was to be the last record to feature the classic line up of Joe Strummer, Mick Jones, Paul Simonon and Topper Headon. The album peaked at number 2 and it spent 22 weeks in the UK charts. 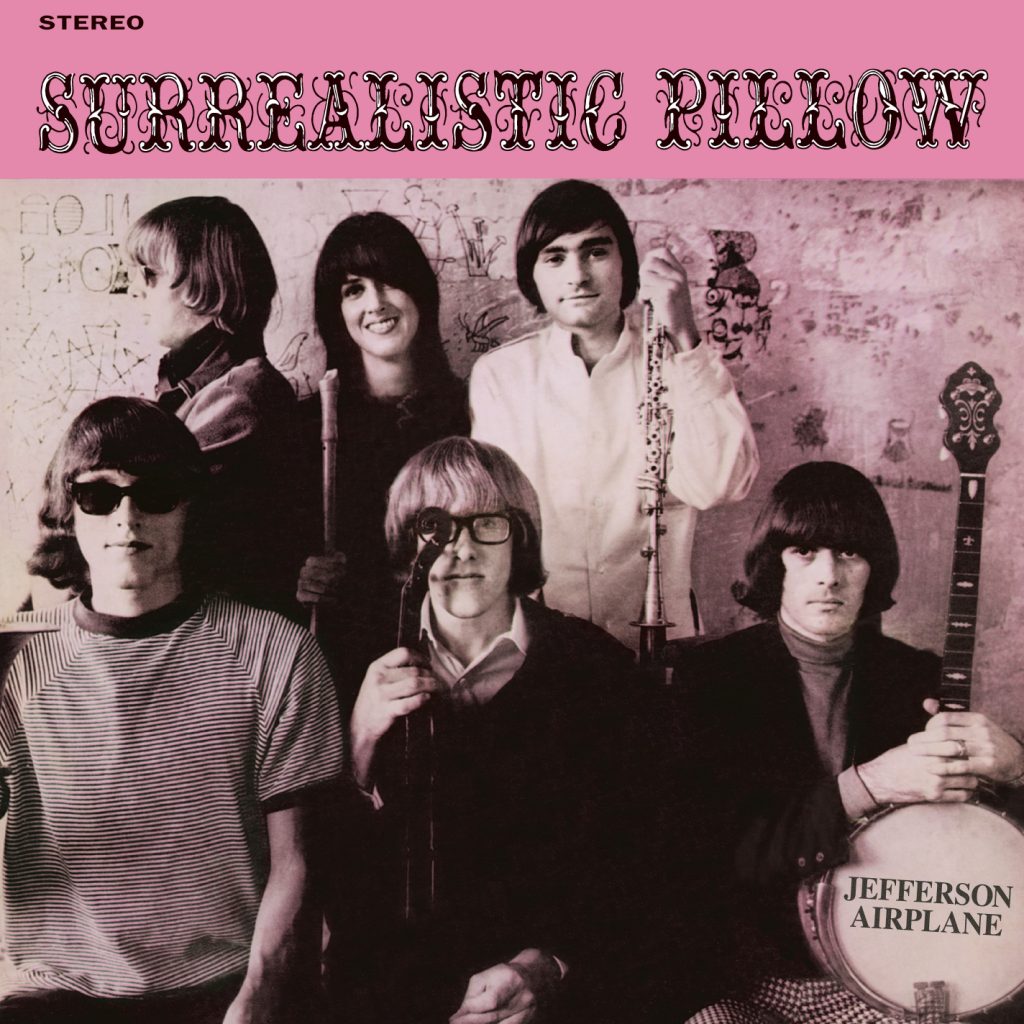 Album number two from the American rock legends, and the first with vocalist Grace Slick and drummer Spencer Dryden.

Artful compounding modal folk and electric acid beat, ‘Surrealistic Pillow’ spread “the bay area message of peace, love and dance throughout the land” and established the Airplane as one of the main pop voices of the Cultural Revolution. 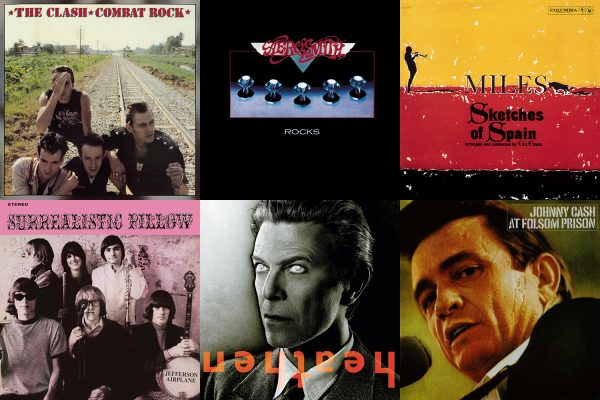 March was another classic month for vinyl with some amazing LPs reissued – here’re the very best.