Alan Parsons is a man who has an illustrious CV. Parsons started his career in music at Abbey Road studios as assistant engineer on the final two Beatles records. Since establishing himself as a Sound  Engineer in his own right, Parsons is widely recognised for work on the seminal Pink Floyd album ‘Dark Side Of The Moon’. 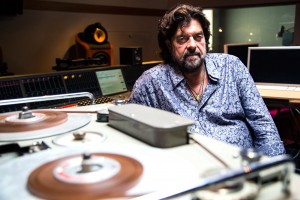 As well as being a Sound Engineer and Producer, Parsons struck up a relationship with Eric Woolfson, and the pair would come to form The Alan Parsons Project (APP). The APP’s debut album, ‘Tales Of Mystery And Imagination’ paved the way for a signing to Clive Davis’ newly launched Arista label and a string of hit albums, such as ‘I Robot’ (1977), ‘Pyramid’ (1978), ‘The Turn of a Friendly Card’ (1980) and many more. 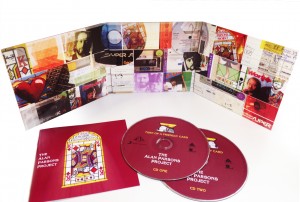 The 35th anniversary milestone for this classic and essential concept album, is being celebrated with a deluxe 2CD package featuring compelling and extensive unreleased and rare material. You can purchase your copy now on Amazon. 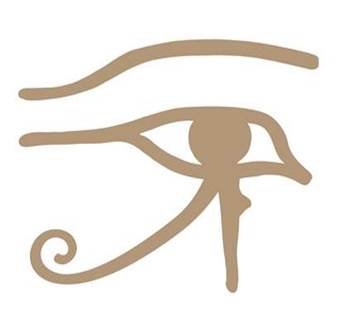 In a career first for The Alan Parsons Project, ‘Sirius’ – a key track from the forthcoming ‘Eye In The Sky’ 35th anniversary box set, out November 17 – has been remixed by UK producer Disco Demolition. 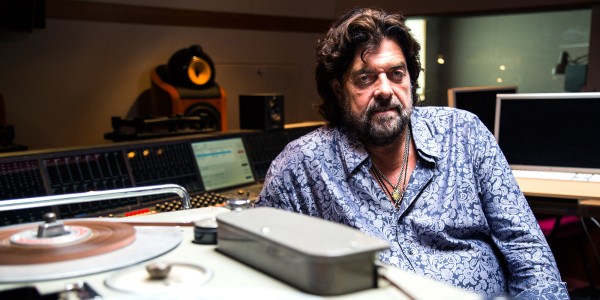 Discover more about ‘The Turn Of A Friendly Card’