Produced by PBS and BBC Arena, ‘American Epic’ tells the extraordinary story of the trailblazing era when the music of ordinary Americans was recorded for the very first time, soundtracking America’s 20th Century and changing the world.

The three-part ‘American Epic’ documentary will air on BBC4 in on May 21, May 28 and June 4, with the June 4 episode followed by the feature length ‘Sessions’ studio film.

In May and June a series of releases will explore the historic songs from the documentary. 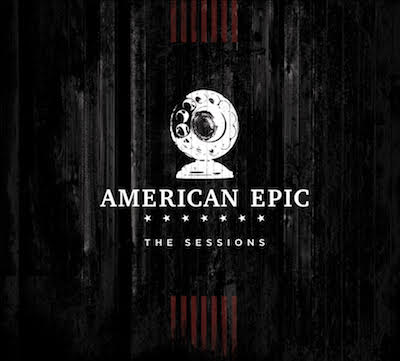 May 12: American Epic – ‘The Soundtrack’ AMAZON | iTUNES
A single CD/LP, 15 track overview of the whole series.

May 12: American Epic – ‘The Collection’ AMAZON
A 5CD, 100 track boxset ranging from the sounds of Memphis and the Southeast, to the Midwest, New York City, the Deep South and further still. The perfect accompaniment to the whole series. 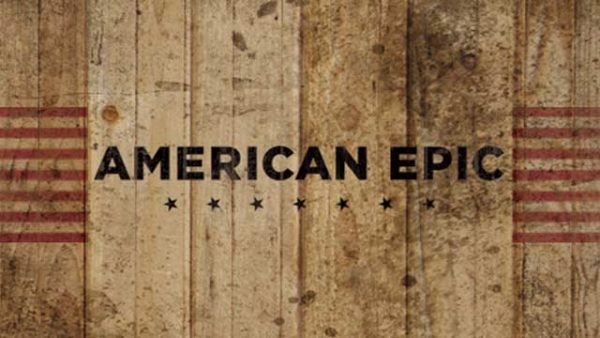 Tonight on BBC4 at 11pm you can see ‘American Epic: The Sessions’, released today on CD and vinyl. Plus win all ‘American Epic’ releases.