Artist of the Month: Bob Dylan

With the release of ‘More Blood, More Tracks’ – a celebration of his 1975 masterpiece ‘Blood On The Tracks’ – the incomparable Bob Dylan is our Artist of the Month for November.

The debate as to what constitutes Bob Dylan’s single, greatest collection of work has raged across the four corners of the globe for decades, and it’ll continue in heated and passionate terms for as long as we exist as a species. Perhaps it’s better to zoom in on Dylan’s different periods and focus on which album leads the pack there. And in this respect, 1975’s ‘Blood On The Tracks’ signaled not only a new era for Bob Dylan, but a high water mark.

The subject matter may be disputed – Dylan has denied that ‘Blood On The Tracks’ is apocryphal – but it’s undeniable that most people who’ve made it into adulthood will have experienced the pain and the heartache that’s chronicled here. 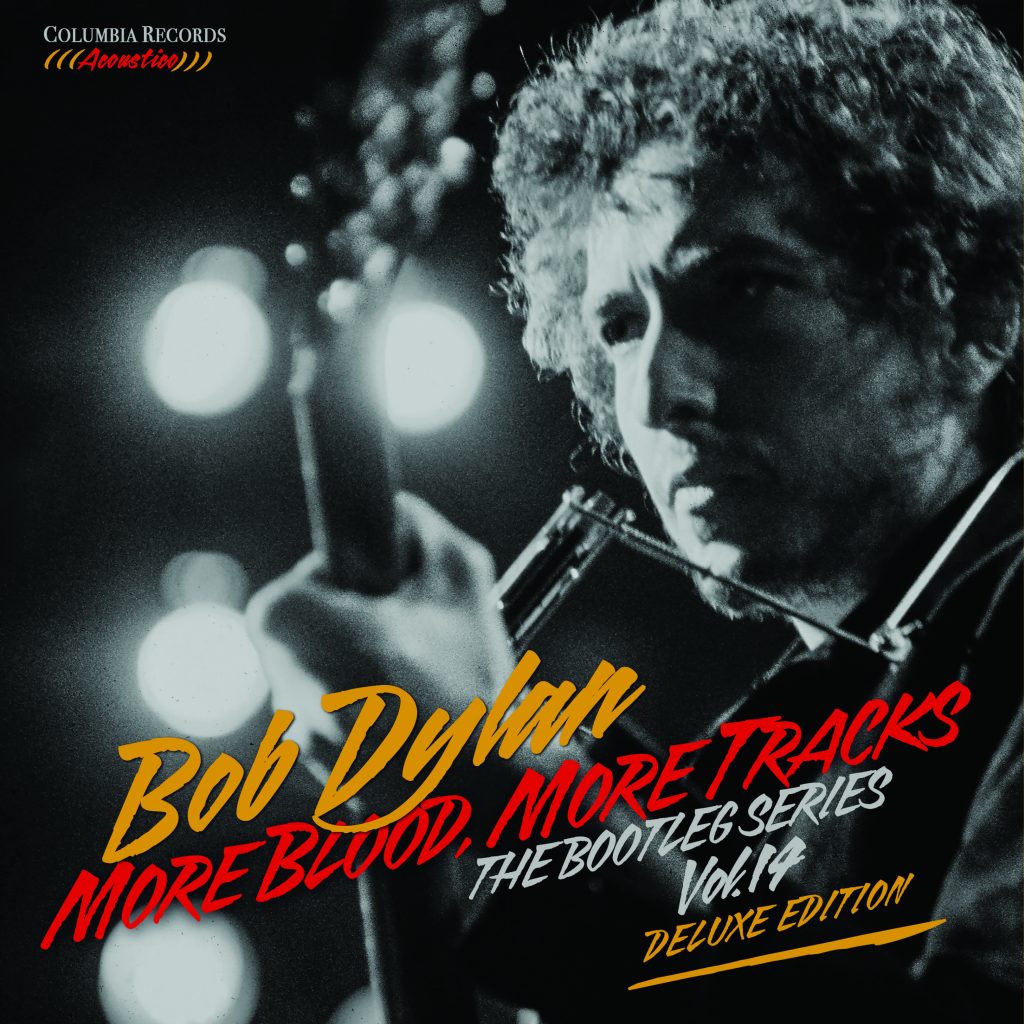 The album’s gestation has been well documented. We all know of the two distinct recordings sessions in New York and Minneapolis, and the illicit recordings that have been doing the rounds for some years have given Dylan’s followers a taste of what went down. But it’s only now that the full, recorded story is revealed.

And make no mistake: ‘More Blood, More Tracks’ – the 14th edition of Bob Dylan’s ongoing Bootleg series – is an epic tale that shines a new light on perhaps his most enduring and timeless album. Collecting “every surviving take” from the sessions, this sumptuous artifact is a Holy Grail for those that have been beguiled by ‘Blood On The Tracks’ for over five decades.

Presented in chronological order of recording – and mixed and mastered with care – the listener is not only afforded an intimate view of this landmark album’s conception, but the sound quality is such that it feels as if you’re actually in the session. Moreover, the presentation of this material in its uncut and unadulterated state brilliantly displays Dylan in his element as the album begins to take shape.

Witness how lyrics, meter and melodies evolve, sometimes over the course of nine takes (‘Idiot Wind’) and even as many as a dozen (‘You’re Gonna Make Me Lonesome When You Go’). This is a master at work and you’ve got front row seats.

The Deluxe version also offers the full story of the recording sessions including song-by-song analysis in considerable depth. Included in the package is a second hardback book that tells the story of the album through the previously unseen photographs of Barry Feinstein and Ken Regan. Complimenting and enhancing them is a plethora of memorabilia as well as a reproduction of one of Dylan’s original notebooks containing the handwritten working lyrics for ‘Blood On The Tracks’. 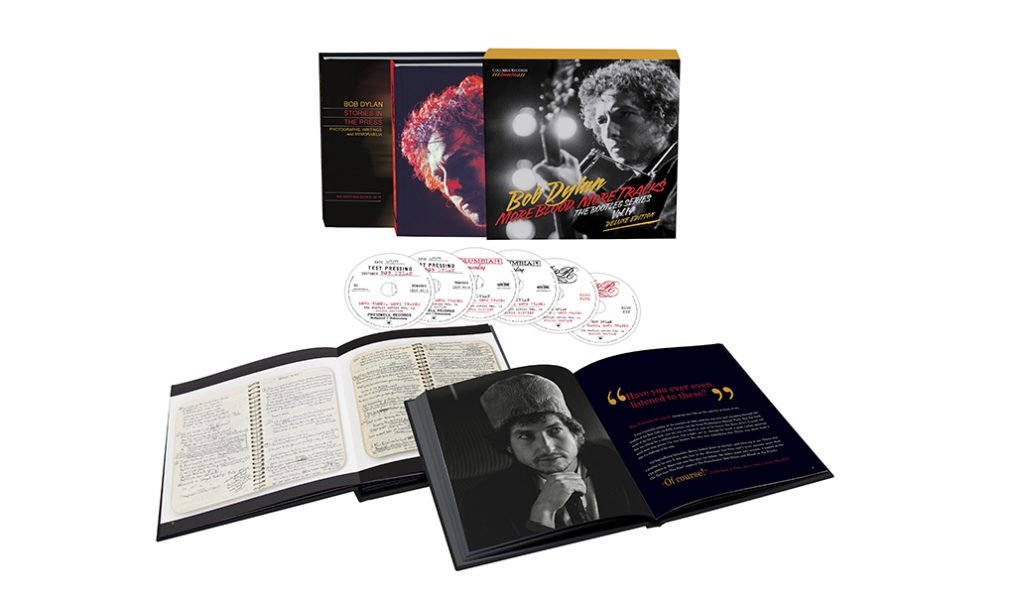 ‘More Blood, More Tracks’ is a deeply immersive experience. Offering tantalizing clues into the enigma of Bob Dylan, this stunning collection will ensure that you embrace this period of his career tighter still.

Available as a strictly limited 6-disc Deluxe edition and a 1-CD or 2-LP standard version.