ARTIST OF THE MONTH: PREFAB SPROUT

As one of the most idiosyncratic and beloved bands of the 1980s and beyond, Prefab Sprout have long been revered by their dedicated fans as both seekers and practitioners of that almost elusive musical El Dorado known as Perfect Pop.

Musically literate and culturally aware, Prefab Sprout wove these threads together to give pop, in its widest sense, a mood of sophistication and intellectual insight that resulted in music that’s as timeless as it is clever. 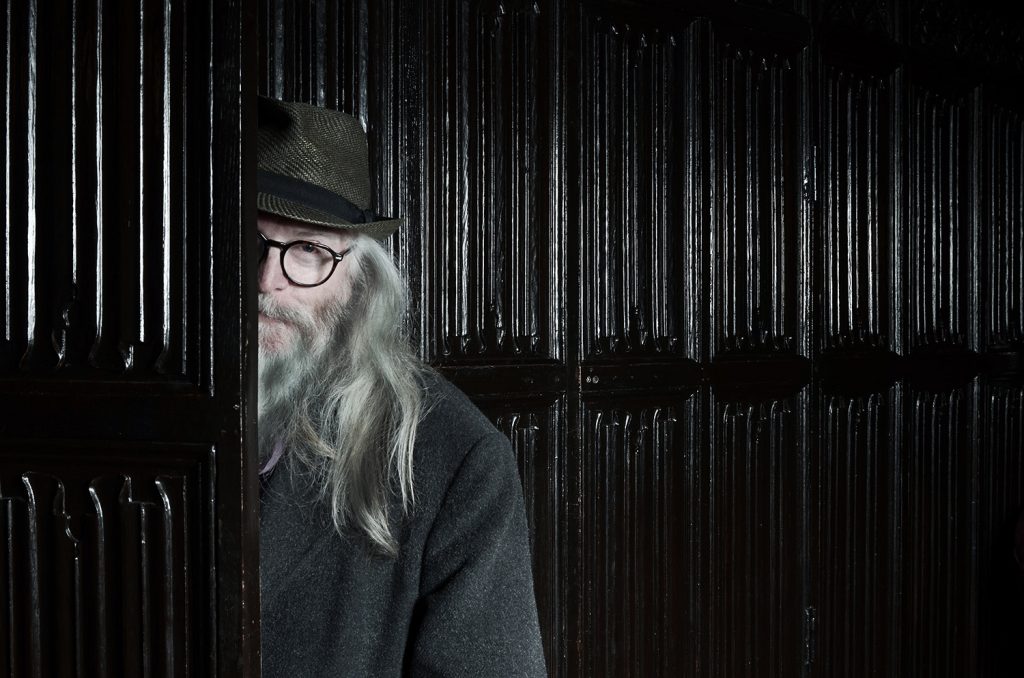 Formed in Newcastle in 1977 by singer/songwriter Paddy McAloon and his bass playing younger brother, Martin, Prefab Sprout went through numerous line-up changes before self-releasing their debut single, ‘Lions In My Own Garden: Exit Someone’ in 1982.

The first album, ‘Swoon’, followed in 1984, but it was with their second LP, ‘Steve McQueen’, that Prefab Sprout truly hit their stride. Containing the classic single, ‘When Love Breaks Down’, the record heralded the arrival of talent that successfully fused jazz and pop with a rare wit and articulacy.

The immediate follow-ups – 1988’s ‘From Langley Park To Memphis’ and 1990’s ‘Jordan: The Comeback’ – served to confirm the band’s status as purveyors of well-crafted music, with the latter receiving a Brit Award nomination for Album Of The Year. 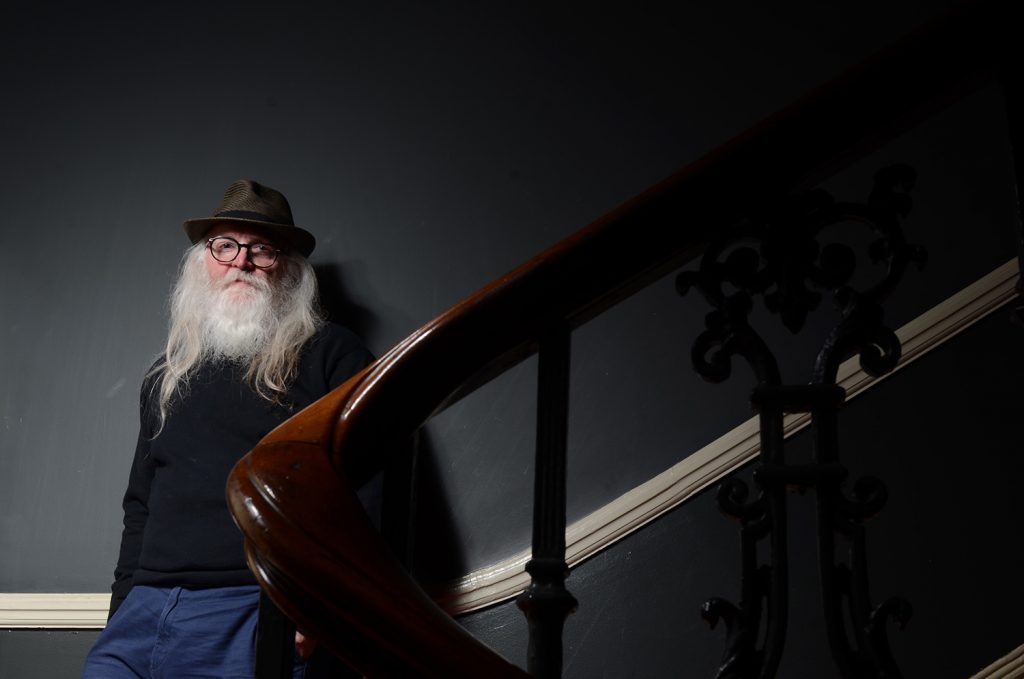 And though things went quiet for the band, it wasn’t as if Paddy McAloon had set aside his skills as a songwriter. Indeed, 1997’s ‘Andromeda Heights’ displayed just how far his talents had matured since they’d first made themselves known a decade and a half earlier.

It’s precisely those abilities that saw Paddy McAloon overcome a state of temporary blindness after suffering the detachment of retinas in both his eyes, a condition that left him housebound for an extended period of time.

Taking comfort from shortwave radio transmissions including various chat shows, phone-ins and documentaries, McAloon began work on what was to become his most personal and unique record to date – the orchestral exploration that is ‘I Trawl The Megahertz’. 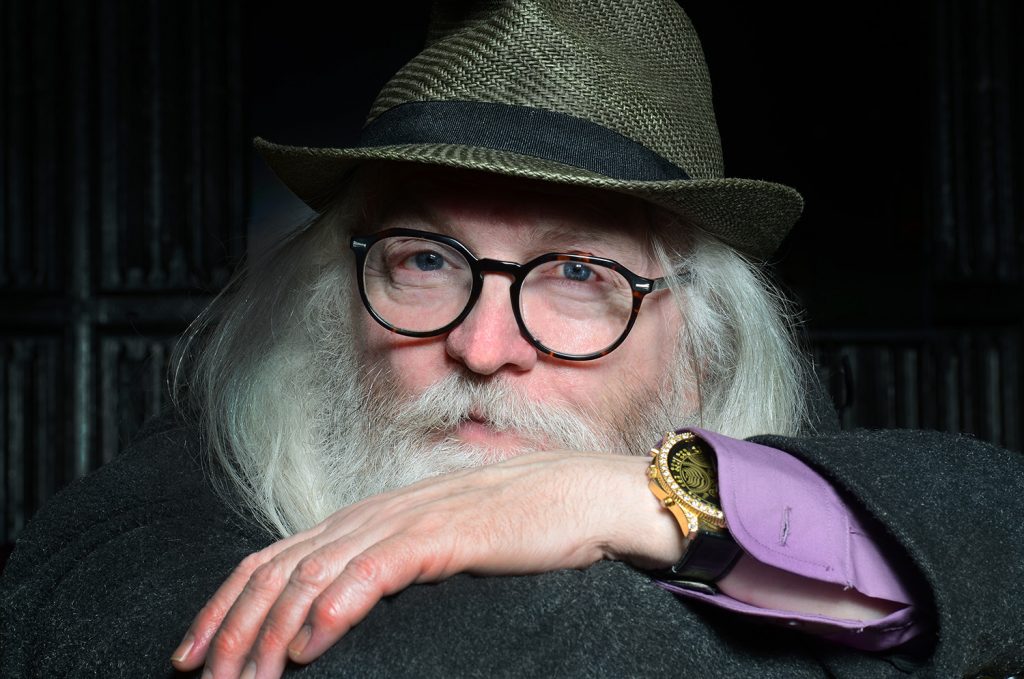 Writing much of the music on his laptop, the largely instrumental album marked a huge shift from the music with which McAloon had come to be known. Aided by co-producer Calum Malcolm and composer David McGuinness, the album’s orchestration was brought vividly to life by Mr McFall’s Chamber, a musical ensemble formed by members of the Scottish Chamber Orchestra and the Scottish Ballet.

At the heart of ‘I Trawl The Megahertz’ is the 22-minute opening title track. A meditation on isolation and heartache, with spoken word vocals from Yvonne Connors reciting poetry inspired by Paddy McAloon’s ventures into the ether. The remainder of the album’s other eight tracks underscore the title song’s musical approach as they ponder poverty (‘We Were Poor’ and its follow-up ‘…But We Were Happy’) and the inexorable progress of time. 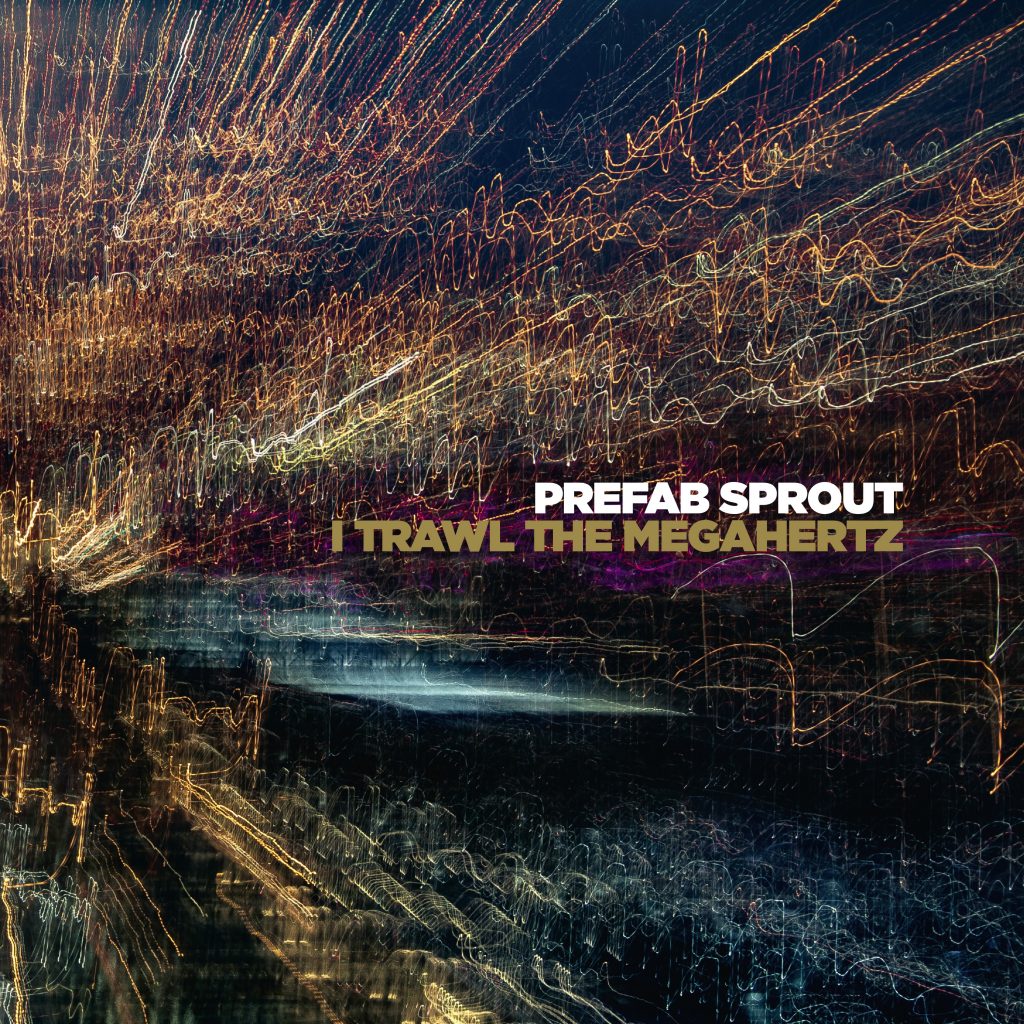 This is an album filled with poignancy and a maturity that will strike a chord with those who have journeyed with Paddy McAloon. Now re-mastered and re-released under the Prefab Sprout banner with new artwork and liner notes written by the songwriter, ‘I Trawl The Megahertz’ is a work ripe for re-discovery from a master at his finest.

“An elegant expression of loneliness”

“Deserving of its lavish praise and cult status”

“It’s the 22 minute title track’s addictive escape hatch to a higher plain of delicate beauty, though, that cements I Trawl The Megahertz ‘s classic status”

“buy it for its wonderful new sleevenotes”

“Now remastered and officially reclassified as a Sprout album , its allure and intrigue has only grown”