This month it’s all about The Boss, Bruce Springsteen! Here are a few fun facts you might not know about one of the world’s best rock artists…

-Bruce got his nickname ‘The Boss’ whilst playing with his old band in the 1960’s as he would collect the band’s fee from the club owners and distribute it out.

-Bruce’s 17th studio album ‘Wrecking Ball’ topped the charts 10 years ago with Bruce opening the GRAMMY awards with the album’s first single ‘We Take Care Of Our Own’.

-The album focuses on themes of economic justice, greed and corruption in America at the time and was named the ‘Best Album Of 2012’ by Rolling Stone.

-Bruce’s first compilation album ‘Greatest Hits’ topped the charts in March 1995 and included four new songs at the end that were mostly recorded with Bruce’s E Street band in 1995. 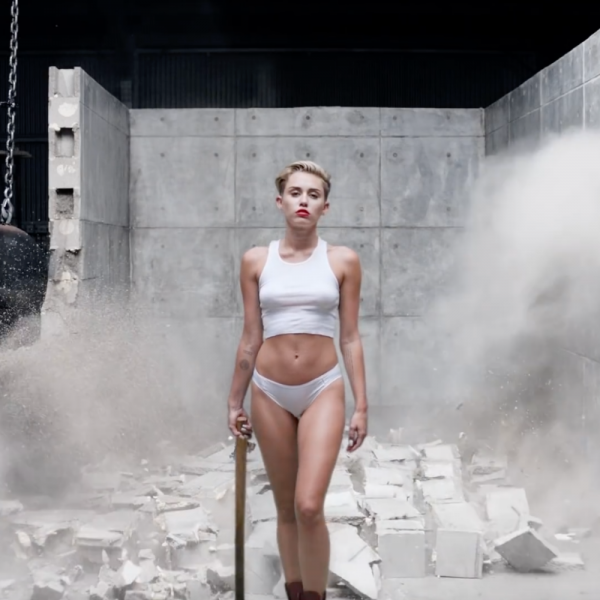 This week’s Video of the Week is Miley Cyrus’ ‘Wrecking Ball’.