To celebrate 25 years of the release of her debut album ‘Left Of The Middle, Natalie Imbruglia is this month’s Artist Spotlight. Here are a few facts that you might not know about her…

-Natalie’s debut album reached number one in Australia, Natalie’s home country and the Top 10 on the UK Chart.

-Did you know? The album also sold over 7 million copies worldwide by 2002, making it the best-selling debut album by a female Australian singer.

-Natalie’s 1997 chart-topping cover of ‘Torn’ sold more than 1 million physical copies in the UK alone and stayed at Number 2 on the UK Chart for 3 weeks! 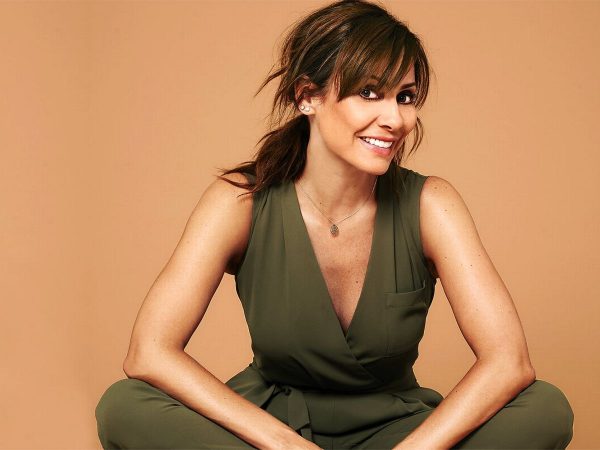