Avenue Records is back and will be re-releasing more than 60 albums starting with over 50 digital titles in August 2015. CD and vinyl will follow later in the year along with newly created album bundles and “Best Of” collections.

Avenue Records was founded in 1987 by noted songwriter, producer and manager, Jerry Goldstein, to distribute recordings he had licensed to other labels in the 70’s and 80’s. Goldstein who composed/produced hit singles by The Angels’ “My Boyfriend’s Back”, The Strangeloves’ “I Want Candy” and the McCoys’ “Hang On Sloopy” in the 60’s, decided in the 70’s, to own what he created.  It all started with a bang when Eric Burdon and WAR burst on the scene with the worldwide smash “Spill The Wine.” Goldstein produced all of WAR’s records including the classic “The World Is A Ghetto” which was Billboard’s “Album of the Year” and was followed by enduring hits such as “Low Rider” and “Why Can’t We Be Friends?”

Listen to Spill The Wine below 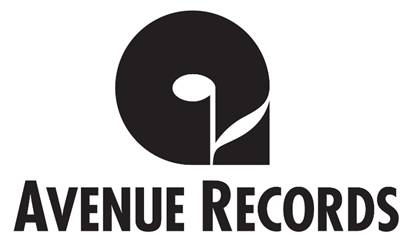