We’re delighted to say that John Cooper Clarke’s ‘Anthologia’ and the Jimi Hendrix live album ‘Freedom: Atlanta Pop Festival’ have featured as BBC Radio 6 Music’s ‘Album of The Day’ in the last month.

‘Anthologia’ by John Cooper Clarke includes the likes of ‘Evidently Chickentown’, ‘I Wanna Be Yours’ and live performances from the Manchester Ritz and Hulme Hippodrome, all in a unique 3CD/DVD collection and is available to purchase on Amazon and iTunes. 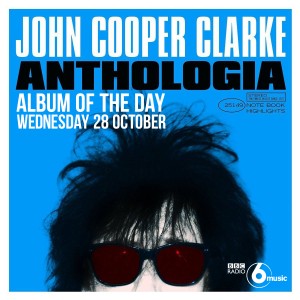 The Jimi Hendrix Experience – ‘Freedom: Atlanta Pop Festival’ includes six performances not seen in the ‘Electric Church’ documentary is available as a 2CD set, and a 180-gram 2LP vinyl set. 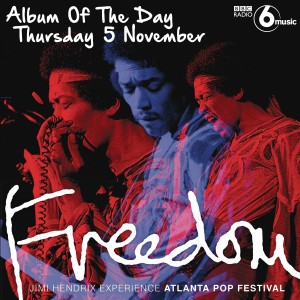 Find out more about the album here.