Get all the info on these special releases!

For 2015’s Record Store/Black Friday celebrations here at Legacy we have are releasing five new vinyl! 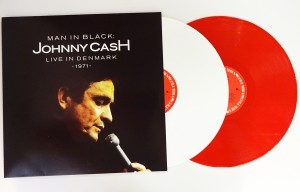 During an international tour of Johnny Cash’s popular music-variety TV show he documented the live Danish TV broadcast in 1971. Johnny Cash Man In Black: Live In Denmark 1971 is now available for the first time on LP. Find out more here. 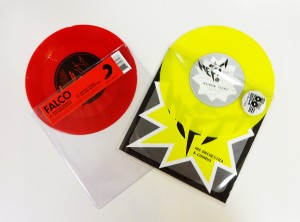 Falco ‘Rock Me Amadeus’ – The American Edit (this is the version which entered #1 on the US Billboard Charts in March 1986) & Vienna Calling – 7” 86er Mix (this entered #6 in the US Billboard charts in 1986) pressed on transparent red vinyl. Find out more here. 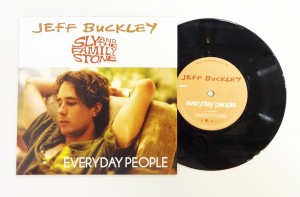 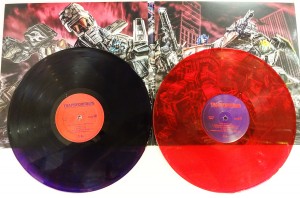 Marking the 30th Anniversary of the Original Motion Picture Soundtrack to Transformers The Movie comes this collector’s edition, double vinyl package including two etched, colored LPs in a Transforming gate fold jacket. This release is absolutely breathtaking, click here to find out more.