For the first time in ten years, Bob Weir will release a new solo record, ‘Blue Mountain’ —marking his debut project since signing with Columbia/Legacy Recordings. The release is his first album of entirely original material in thirty years and will be available on CD and digital. 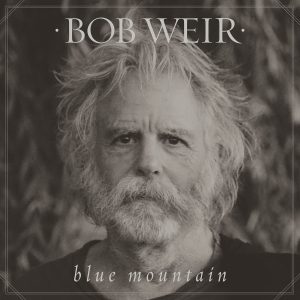 Weir is one of the founding members of the legendary Grateful Dead, which received a Grammy Lifetime Achievement Award in 2007. The band also appeared on Forbes’ list of top-grossing entertainers and in the early ‘90s were the highest-grossing concert attraction in the U.S.

Since establishing the band in 1965, Weir has become one of rock’s finest and most distinctive rhythm guitarists. Earlier this year he received the inaugural Les Paul Spirit Award. His first solo album, Ace, was released in 1972.

Drawing on his earlier experiences working on a ranch in Wyoming as a teenager, Weir joined with Josh Ritter, the Arron and Bryce Dessner, Scott Devendorf and Josh Kaufman to celebrate those times with twelve new songs for ‘Blue Mountain’.

The new album is available to pre-order now! 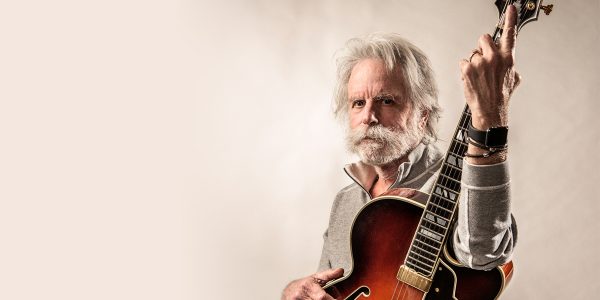 Discover more about the new album…