Featuring previously unreleased, early live versions of tracks from the album ‘Live At Carnegie Hall’ captures the duo during a sold out, two night run at the legendary New York venue. 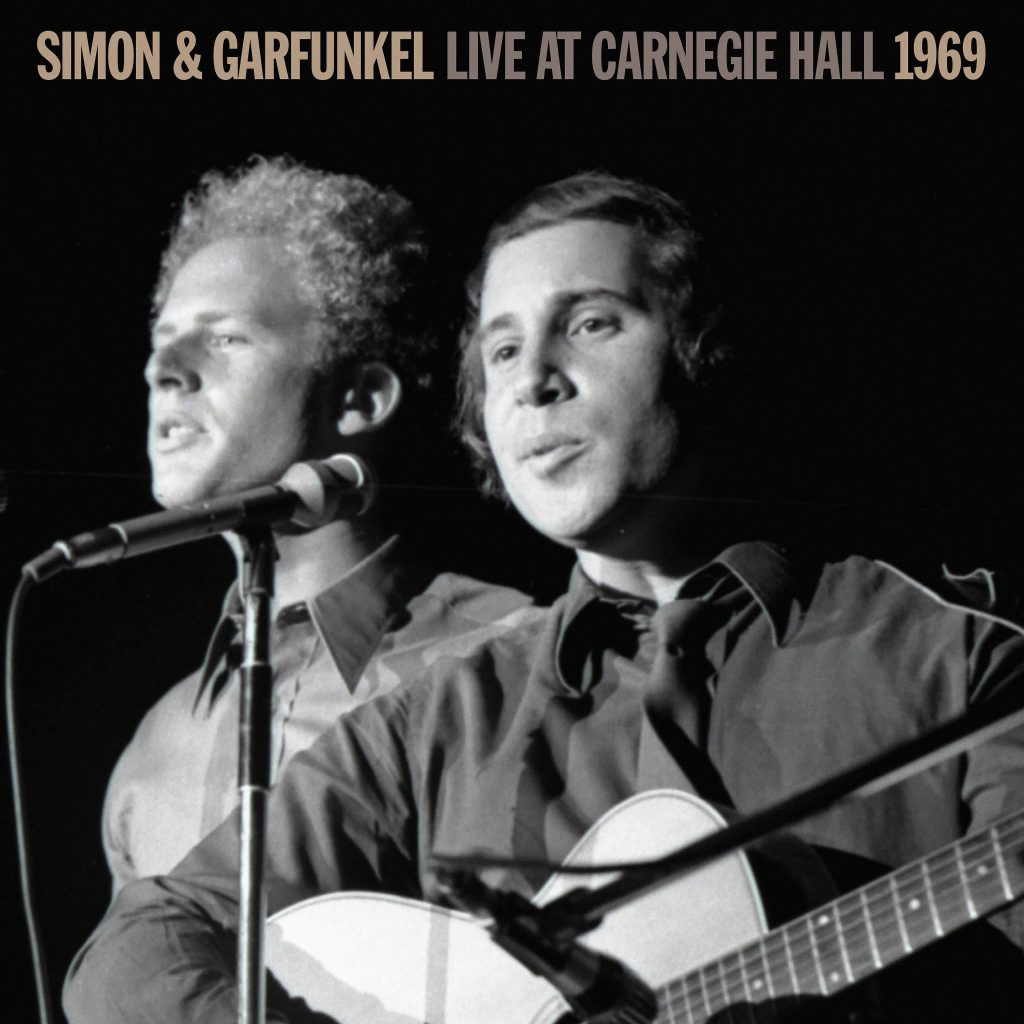 Listen to the EP HERE. 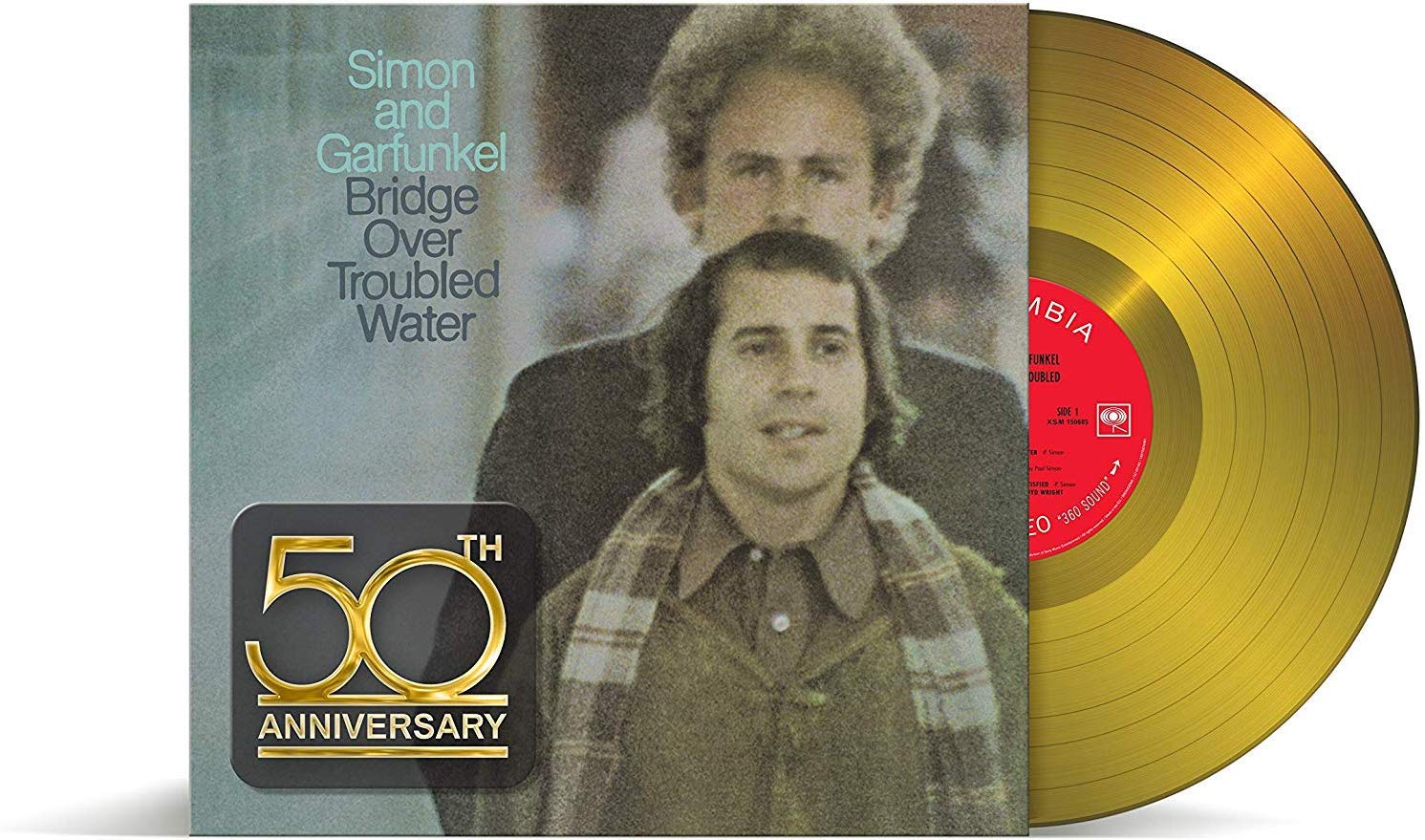 ‘Bridge Over Troubled Water’ went to number one in ten countries and was the best-selling album of the 1970’s, bringing home six Grammy Awards including Album of the Year and Best Engineered Recording.

The album has been certified 8x Platinum by the RIAA and has sold an estimated 25 million copies worldwide.