Celebrating 35 Years of Cyndi Lauper’s second studio album ‘True Colors’. Legacy Recordings has today released an expanded digital edition of the album, including two bonus tracks, the b-side “Heading for the Moon” and a “True Colors” Pride Remix by Junior Vasquez, both released on digital platforms for the first time.

An official lyric video for “Heading for the Moon” is being released as part of the True Colors 35th anniversary celebration. Cyndi is also sharing a customised “True Colors” Instagram filter for fans to help mark the occasion, now live through her Instagram account. 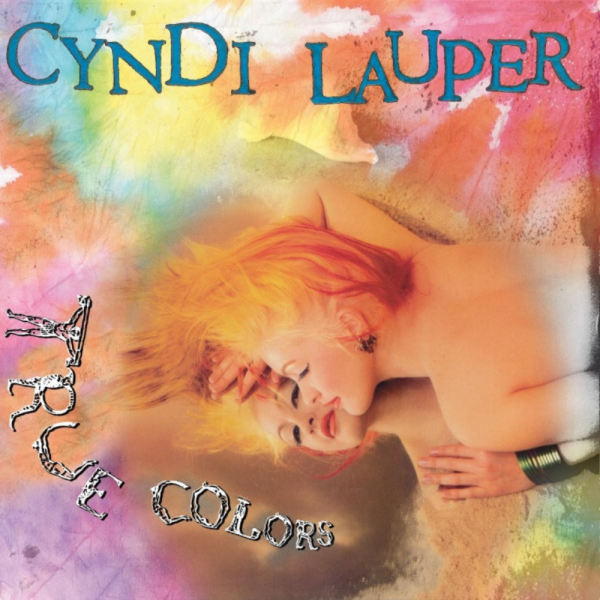 An undisputed 80s classic, the video for ‘Time After Time’ was directed by Edd Griles, who also helmed Cyndi Lauper’s promos for ‘Girls Just Wanna Have Fun’ and ‘She-Bop’.

Although ‘I Drove All Night’ was originally written for Roy Orbison – he eventually scored a posthumous hit in 1992 after he recorded his version in 1987 – it was Cyndi Lauper who took the song Top 10 on both sides of the Atlantic in 1989. 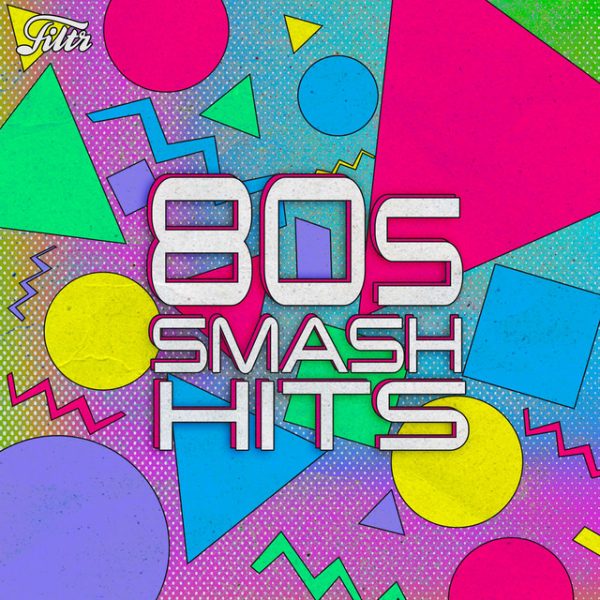