Released on July 1st 1979, the Sony Walkman was a revolutionary product that changed listening habits forever. Our commutes to work would never be the same again… 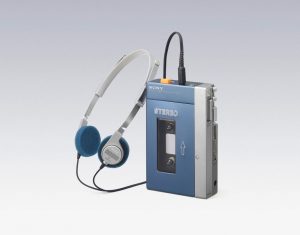 The 80’s saw the Walkman evolve into a slicker product and in 1982 Sony released the Walkman DD Series which was available in two colors, silver and red (you knew you were cool if you had the red one). Sony once again pushed the technological boundaries of the period by creating the playback-only WM-DD9, which launched in 1989 in recognition of the Walkman’s 10th anniversary.

To celebrate the 37th anniversary of the Walkman’s release, we’ve gathered our favourite adverts and press cuttings about the Walkman throughout the 80’s… Enjoy! 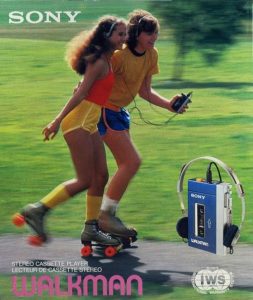 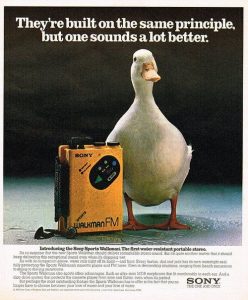 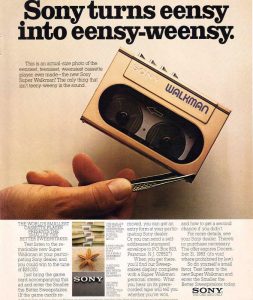 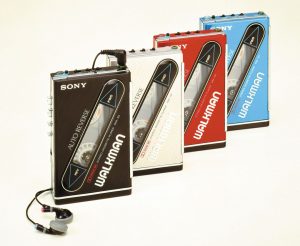 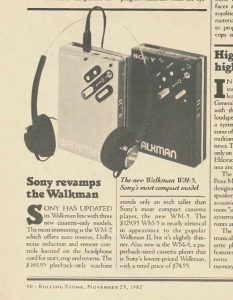 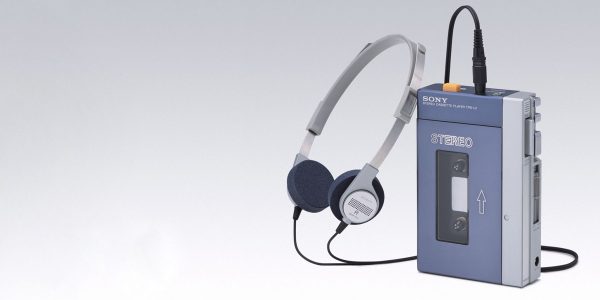