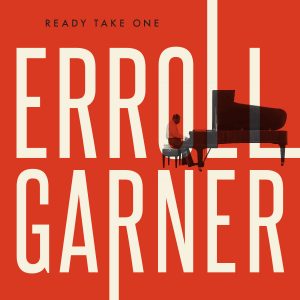 Erroll Garner was among the most popular, successful and influential jazz artists of his era, and popularised jazz for millions all over the world.

Garner went on to achieve record breaking concert tours, and at the height of his career, was credited with developing the first completely original piano style since Art Tatum. With his completely distinctive, immediately recognizable and highly influential compositional and performance gifts, Erroll Garner was compared by critics to artists as diverse as Claude Debussy and Fats Waller.

‘Ready Take One’ features 14 previously unreleased studio performances by Erroll Garner and his backing musicians. The new collection is comprised of tracks recorded during seven special sessions in 1967, 1969 and 1971.

The new album features six previously unreleased original Erroll Garner compositions as well as Garner’s swinging interpretations of a variety of jazz and pop standards including “I Want To Be Happy,” Duke Ellington’s “Caravan” and a passionately rendered version of Garner’s own “Misty,” one of the most-often-covered jazz compositions of all-time and the most-requested number in Garner’s repertoire, recorded for this album on May 28, 1969 in Paris, France.

For the first time, listeners are given a glimpse behind the studio doors, with rare insightful conversational tidbits between Garner and the group included between many of the songs.

You can order your copy of ‘Ready Take One’ on CD or Vinyl! 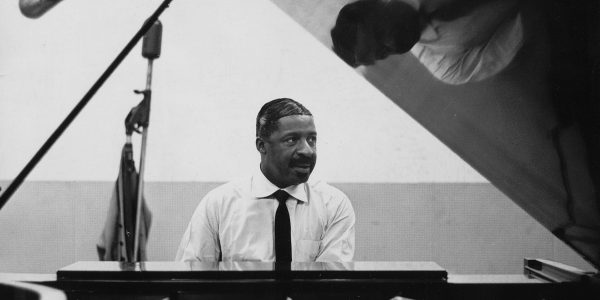 Read more about the new release…