Harry Connick Jr. – That Would Be Me

Harry Connick Jr. has gained fame as a musician, a recording artist, an actor in film, television and Broadway, and as a judge on American Idol in the US.  He has toured the world and along the way won three Grammys, two Emmys and sold more than 28 million albums. Now he’s back with a new, original album, titled ‘That Would Be Me.’

The 11-track album will be released on October 23rd worldwide. ‘That Would Be Me‘ is co-produced by Harry himself, Butch Walker (Taylor Swift, Katy Perry, Keith Urban, Fall Out Boy) and Eg White (Celine Dion, Adele, Florence + The Machine, P!nk).

Take a look at the album cover reveal, and pre-order your copy of the album on Amazon or iTunes now. 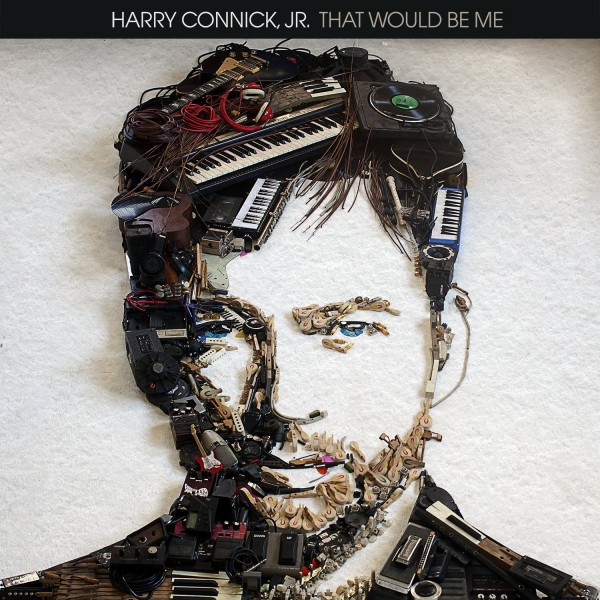