Introduced by MC Keeva Kristal as “old friends with a new name” when they took the stage at the celebrated Fillmore East venue in downtown New York on New Year’s Day 1970. 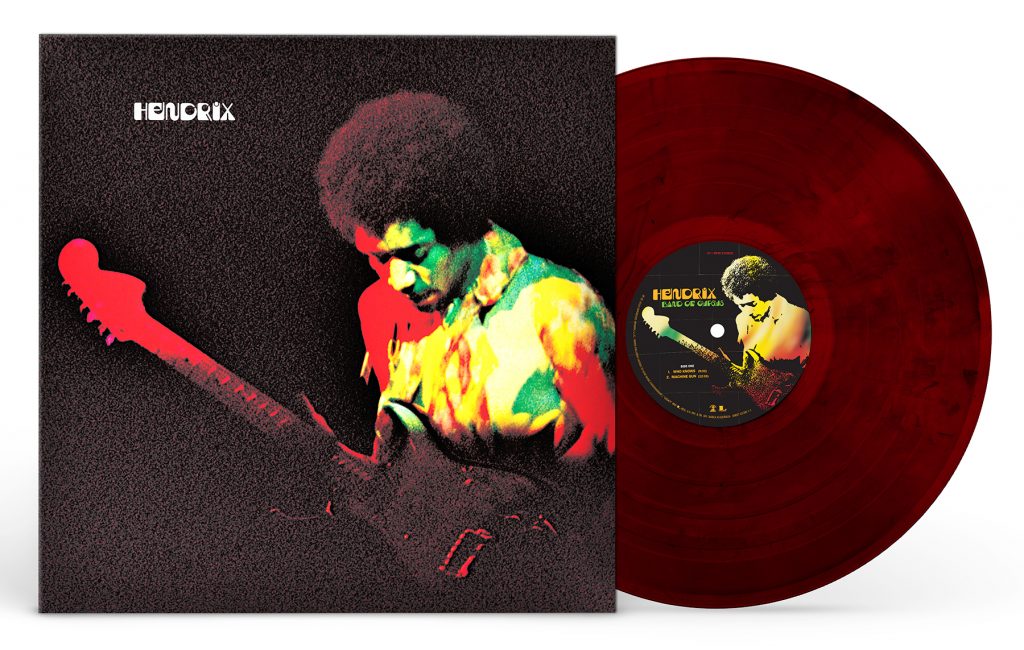