The legendary guitarist recorded the album late last year at Skywalker Sound in Lucas Valley, CA, with Mike Keneally, Marco Minnemann and Bryan Beller. For this album Satriani has also re-joined forces with co-producer and engineer John Cuniberti, the pair worked together on ‘Not Of The Earth’ and ‘Surfing With The Alien’.

You can pre-order ‘Shockwave Supernova’ on Amazon or iTunes now. 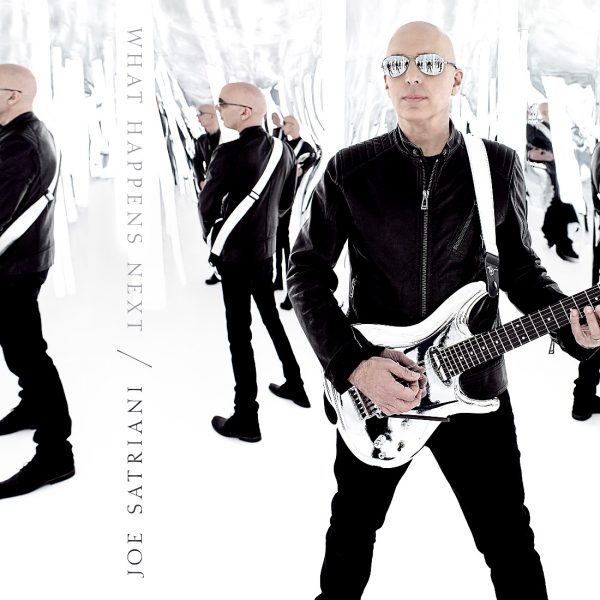 Announcing album number 16 from international guitar virtuoso Joe Satriani – ‘What Happens Next?’ is out now. 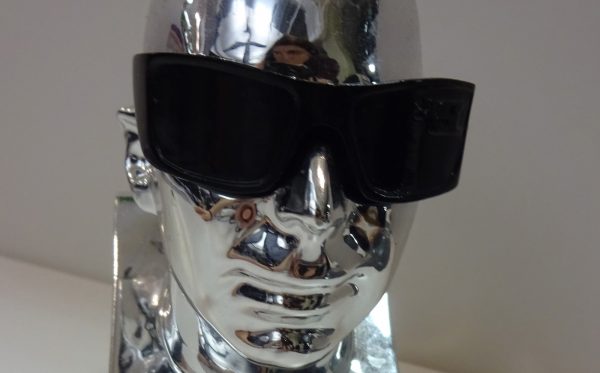 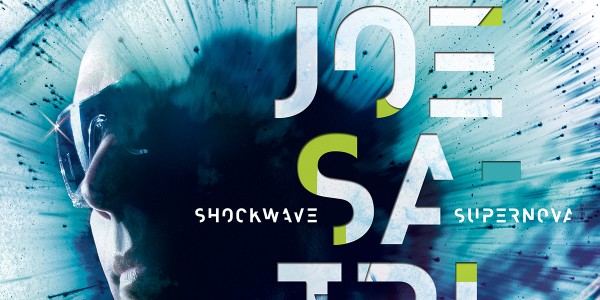