London has always been the stage of immense musical history, and has played host to the world’s most beloved artists. Throughout the city you are able to walk in the footsteps of the greats, and track an ever changing city as you go.

Here at Legacy we’re proud to present a handy guide to a few prime locations, as we take original, iconic shots of our favourite musicians (be they album covers, photoshoots or video stills) and superimpose them on the modern day London scene. Navigate the map below and learn more about the history of the shots, and see the larger photos below. Happy exploring! 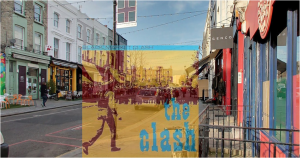 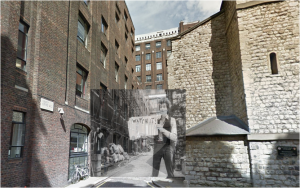 Bob Dylan shoots a video to “Subterranean Homesick Blues” at the Savoy Steps, for the ’65 film, “Don’t Look Back”. 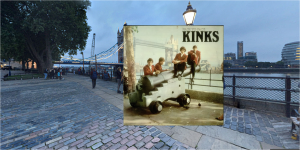 A rare Greek alternative cover to The Kinks’ “Face to Face” (Pye Records, ’66) 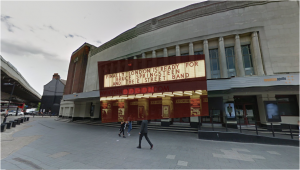 The Hammersmith Odeon in lights for Bruce Springsteen’s ’75 UK debut. 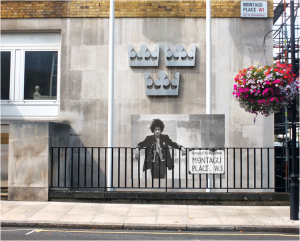 Jimi Hendrix near his home at 34 Montagu Square. 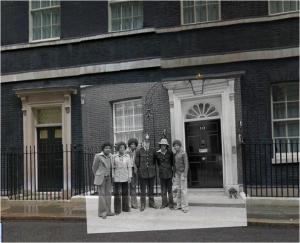 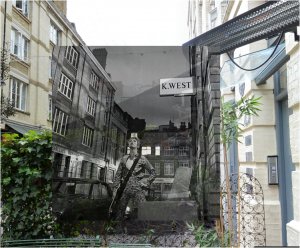 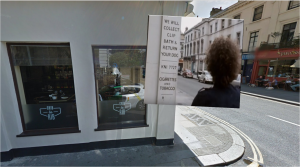 Dylan on Gloucester Road, as seen in No Direction Home 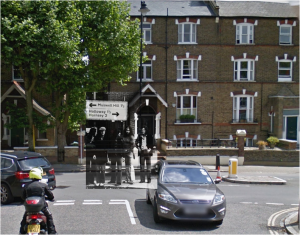 The Kinks in North London. 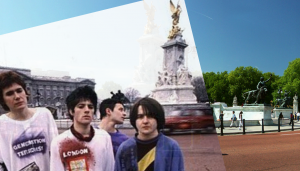 The young Manics, at Buckingham Palace in ’91. 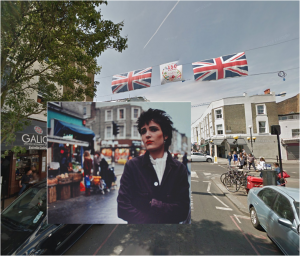 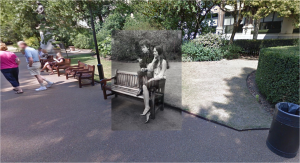 Bob Dylan and Joan Baez sit outside the Savoy in May ’65. 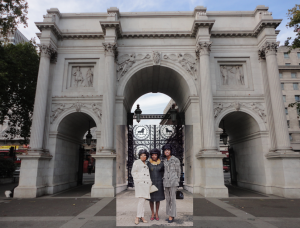 Martha Reeves and the Vandellas at Marble Arch on Motown promo tour in ’65. 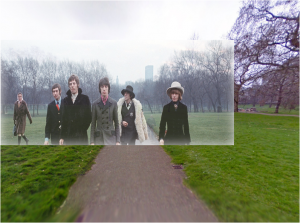 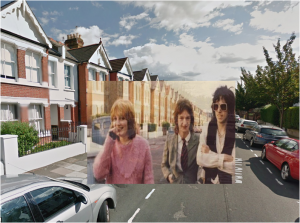 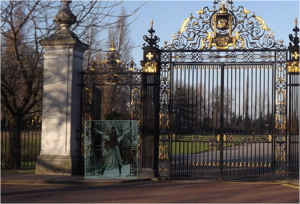 Carly Simon in Regent’s Park for her ’71 album, “Anticipation”. 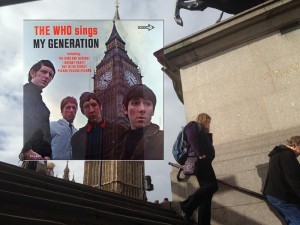 The Who pose for the US cover of “My Generation” (via Popspots NYC). 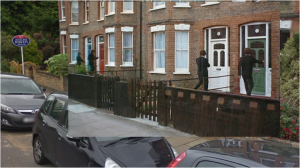 The Beatles enter their shared Twickenham house in “Help!” (’65). 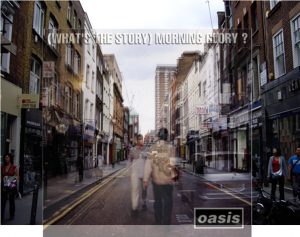 Berwick Street as featured on “(What’s the Story) Morning Glory?” 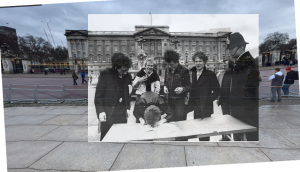 The Sex Pistols sign with A&M Records outside Buckingham Palace in March ’77. 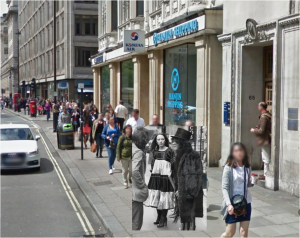 Marc Bolan outside Hatchetts, the legendary celebrity haunt, in 1972. 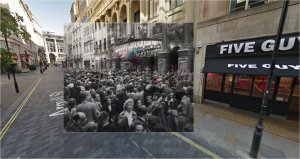 Crowds gather outside the Palladium for a glimpse of Sinatra 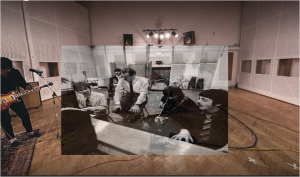 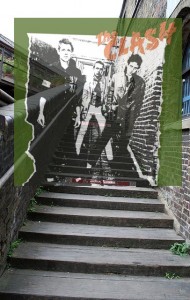 The Clash at Camden Lock, on the cover on their self-titled debut (via Popspots NYC).