Welcome to the latest edition of our Reader Digest, where we have curated the pieces we have enjoyed most on the web over the last month.

This September, in honour of The Boss, read Amanda Petrusich on Springsteen’s The River album in the New Yorker,
and join Ruth and Martin’s Album Club at the beginning, with a first listen to Darkness on the Edge of Town;
Journey through Bobby Gillespie’s favourite albums (featuring the Scream frontman’s love of The Clash) for his Baker’s Dozen selection in The Quietus;
One of the 20th Century’s finest writers, Elizabeth Hardwick pens a poetically personal profile of Billie Holiday in the March 4th, 1974 edition of the New York Review of Books;
Lester Bangs vs Lou Reed, Let it Rock, November 1973;
Pitchfork joins the dots of the explosive, astonishing summer of 1976;
and an astonishingly young Janis Ian performs as Leonard Bernstein analyses and waxes lyrical on the strange new pop music of 1966. 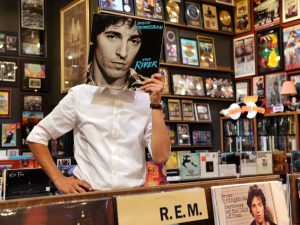 Springsteen’s Most Anxious Album – the New Yorker
““Everything dies, baby, that’s a fact,” Springsteen sings on “Atlantic City,” the album’s spectral, ominous second track. And he means everything: not just our corporeal selves, but our devotions, obsessions, sacred oaths. Somehow, that’s not even the song’s most shattering bit: “I got debts no honest man can pay,” Springsteen concedes in the second verse. It is as pure an admission of spiritual defeat as any other line in American verse.” 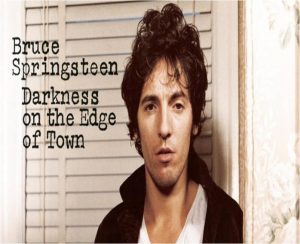 Ruth and Martin’s Album Club, Week 1: “Darkness on the Edge of Town”
“For me it is an album that reflects the realities of life, particularly the difference between living life and simply existing. But meaning aside, this is an album of 10 great tracks… So, I love it, all these critics love it. You’re 43, you’ve listened to loads of albums, why have you never listened to this one? WHAT’S WRONG WITH YOU???” 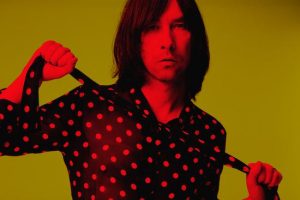 Howls From The Soul: Bobby Gillespie’s Favourite Albums – the Quietus
“Punk rock was my portal and pathway to being a creative person. And the first Clash album was everything to set me on my way. Even now, I feel quite emotional talking about this. It’s the most emotional record the Clash made because there’s something really pure about it. I also think there’s a humanism that the Clash have that the Pistols didn’t, as the latter were just pure rage. For those reasons, this record is my life.”

Elizabeth Hardwick: Billie Holiday – The New York Review of Books
““Lady’s a little behind. She’s over-scheduled herself.” Groans and coughs from the bedroom. In the peach-shaded lights, the wan rosiness of a beaten sofa was visible. A shell, still flushed from the birth of some crustacean, was filled with cigarette ends. A stocking on the floor. And the record player, on and on, with the bright clarity of her songs. Smoke and perfume and somewhere a heart pounding.” 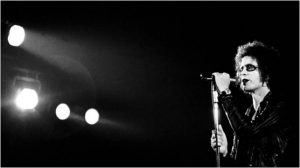 Lou Reed vs Lester Bangs
“Both Transformer and the single from it are enormous hits. Lou Reed is not only a legend: he’s a star. In one of the interviews he did last summer, Lou said: “I can create a vibe without saying anything, just by being in the room.” 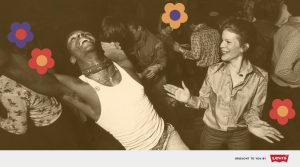 Punk, Disco, and Silly Love Songs: Revisiting the Explosive Summer of 1976 – Pitchfork
“It’s the summer of 1976, and the American Bicentennial is exploding across the sky. Amid fireworks and the wanton merchandising of patriotism, the United States turns 200. It’s more than a nice, round number. After Watergate, Vietnam, and the 1960s, a decade during which the fabric of the country seemed to unravel, America stands. Just as unbelievably, the 21st century is now in view. We’re becoming aware that the 2000s—the future speculated on in so much science fiction—will soon arrive; Viking 1 lands on Mars, sending back indications of possible life and the iconic photo of a giant face among its mountains. It’s the end of old things, the start of new ones, and a celebration of our own unlikely survival”

“Inside Pop: The Rock Revolution” – 1967 CBS Special, hosted by Leonard Bernstein, featuring  Janis Ian
“…This strange and compelling scene called pop music … It’s completely of, by, and for the kids. And by kids I mean anyone from eight years old to twenty-five … It raises lots of questions, but right now, for openers, here are the two that concern me most. One: why do adults resent it so, and two: why do I like it?”