Variously unavailable on vinyl for between ten and twenty years, these five albums represent the vast majority of Springsteen’s output since the turn of the Millenium, not to mention the welcome return of The E Street Band. 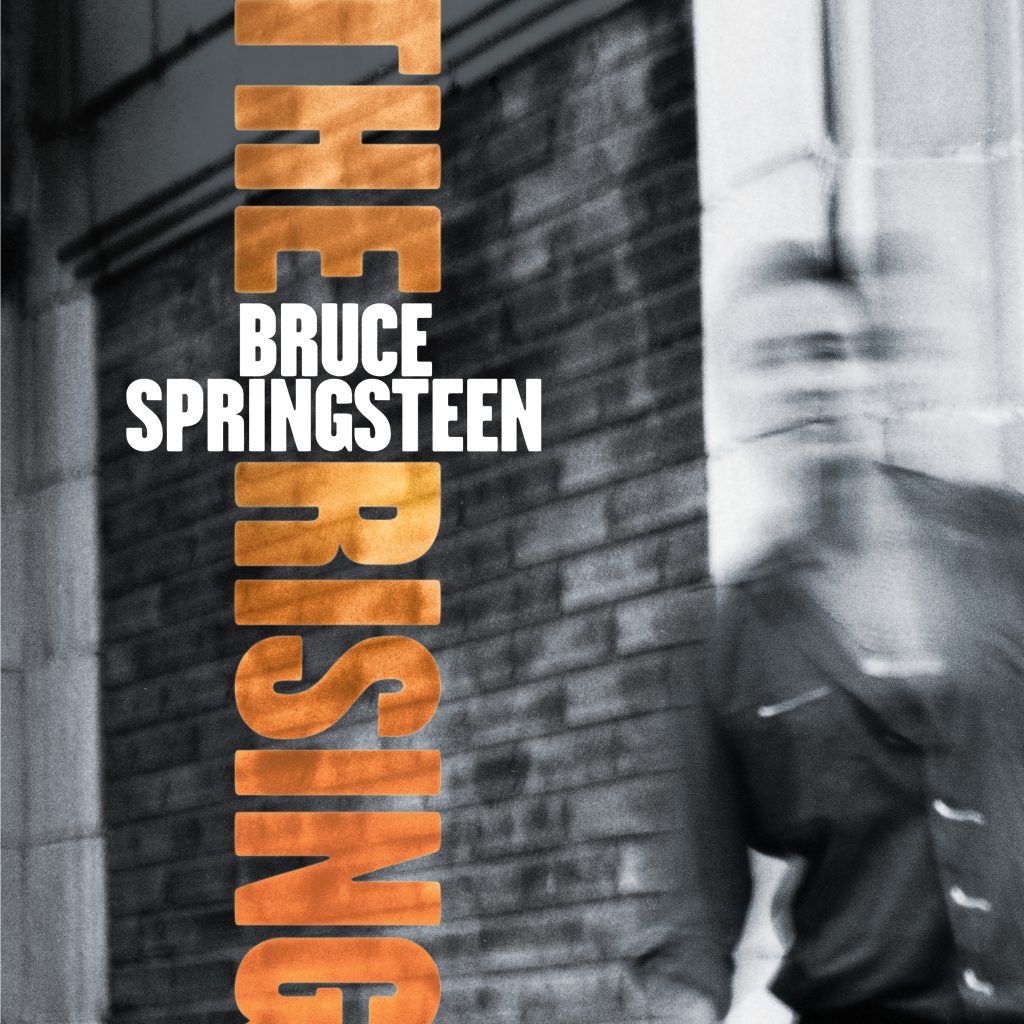 ‘Devils & Dust’ (2005) comes to vinyl for the first time since its original release on the format. The 2LP set remains one of Springsteen’s starkest studio albums, recalling ‘The Ghost of Tom Joad’ a decade earlier. 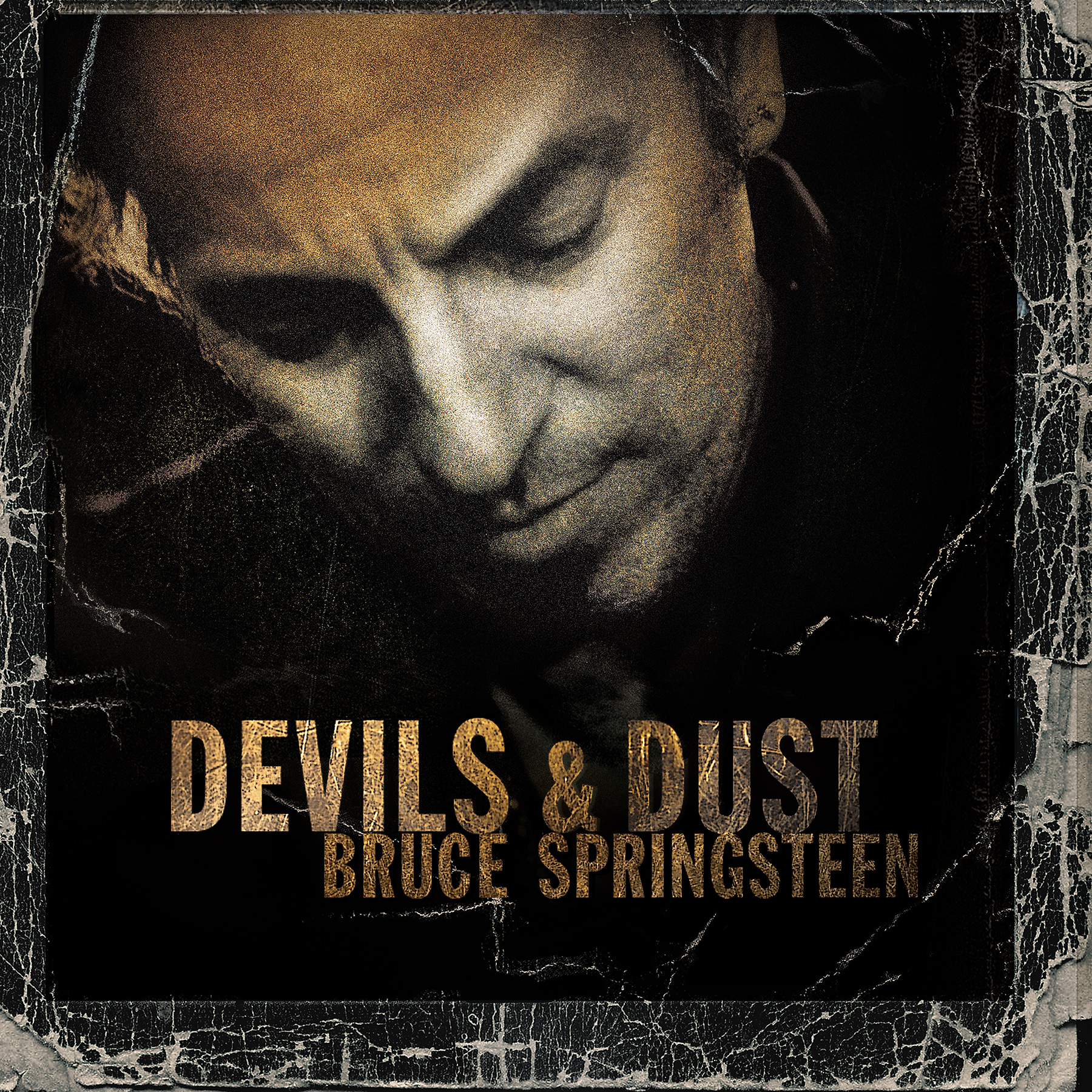 ‘Live In New York City’ (2001) arrives on 3LPs for the first time since its original pressing. The set chronicles Bruce Springsteen and The E Street Band’s much-anticipated reunion tour, recorded over two nights at Madison Square Garden in the summer of 2000. 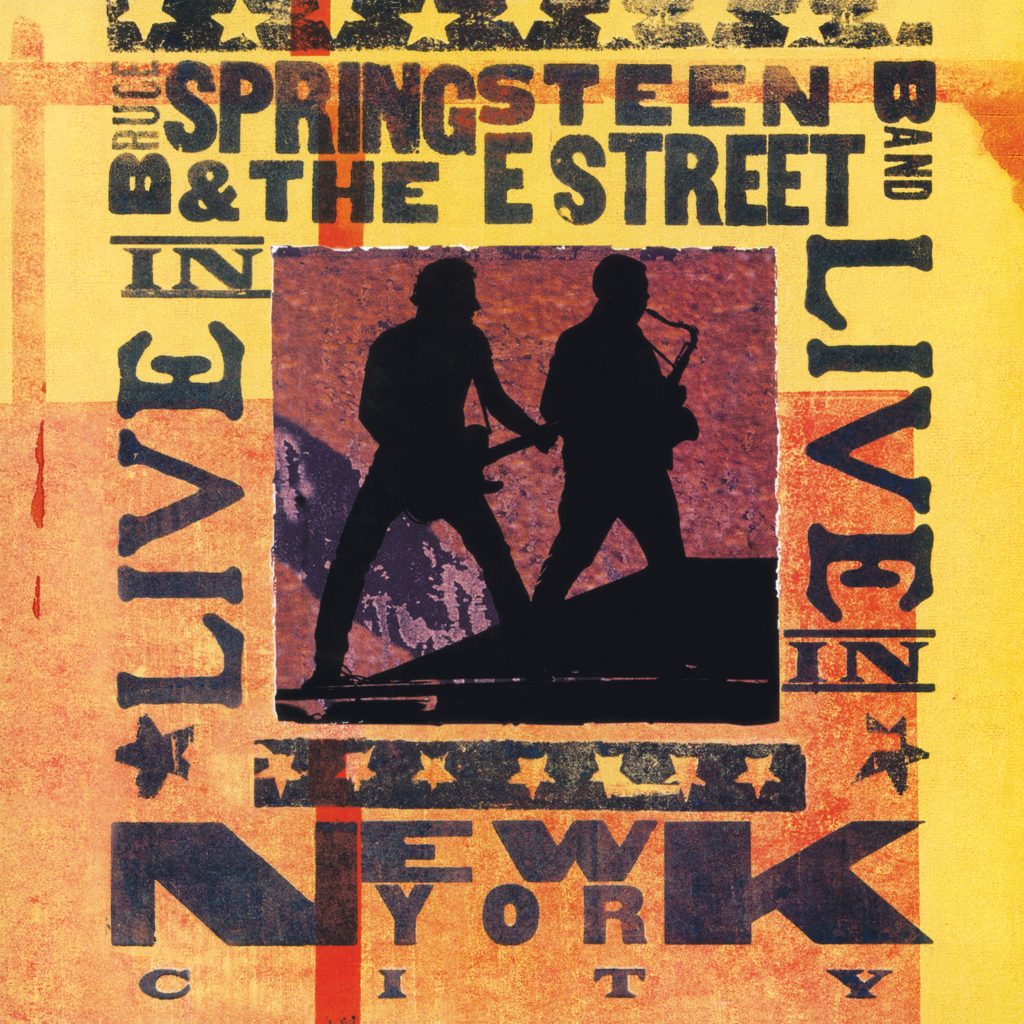 ‘Live In Dublin’ (2007) will be released on vinyl for the first time ever, a 2LP snapshot of Bruce Springsteen’s work with The Sessions Band, including classic folk songs popularized by Pete Seeger and radically rearranged versions of Bruce Springsteen favorites. 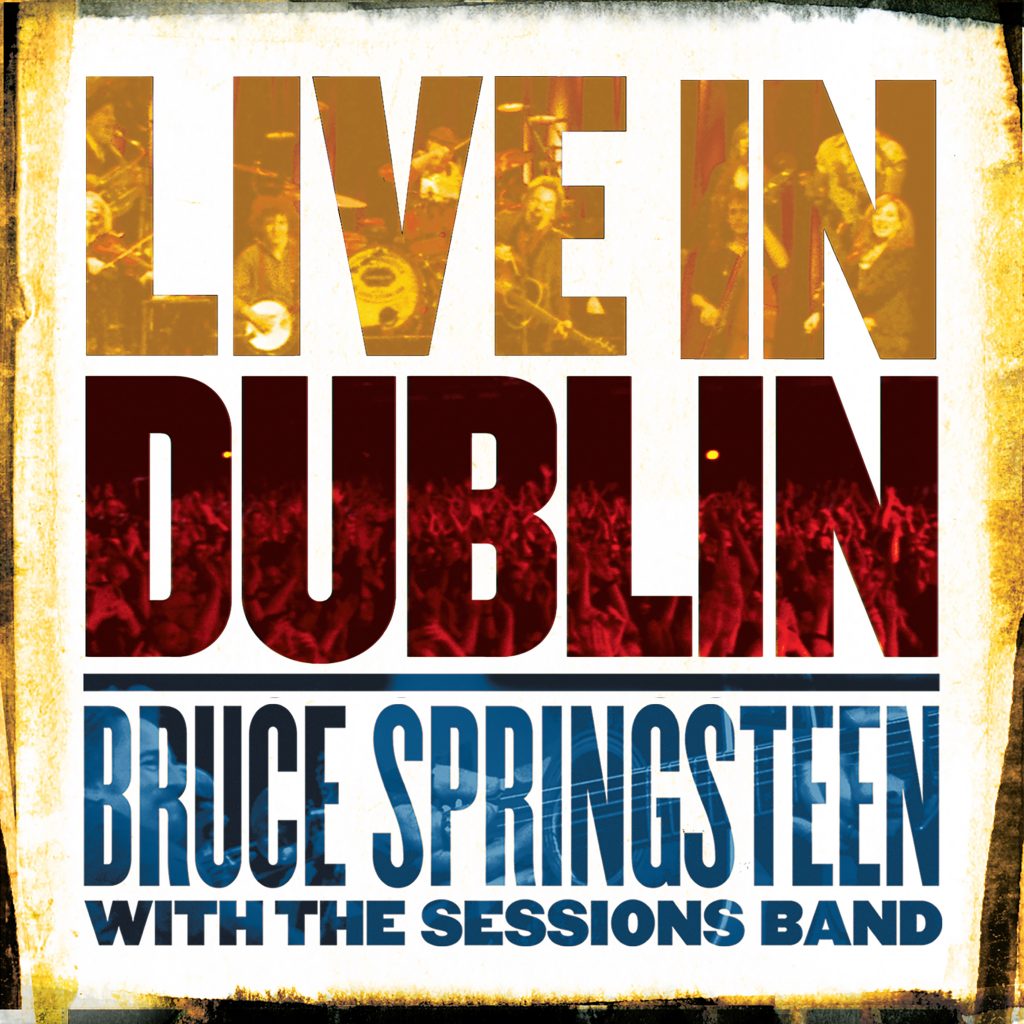 ’18 Tracks’ (1999) is coming to vinyl for the first time in over 20 years. The 2LP set features rarities like the original ‘Born In The U.S.A.’ demo and exclusive songs ‘Trouble River’, a 1999 re-recording of ‘The Promise’ and Springsteen’s original version of ‘The Fever’, made famous by Southside Johnny and The Asbury Jukes. 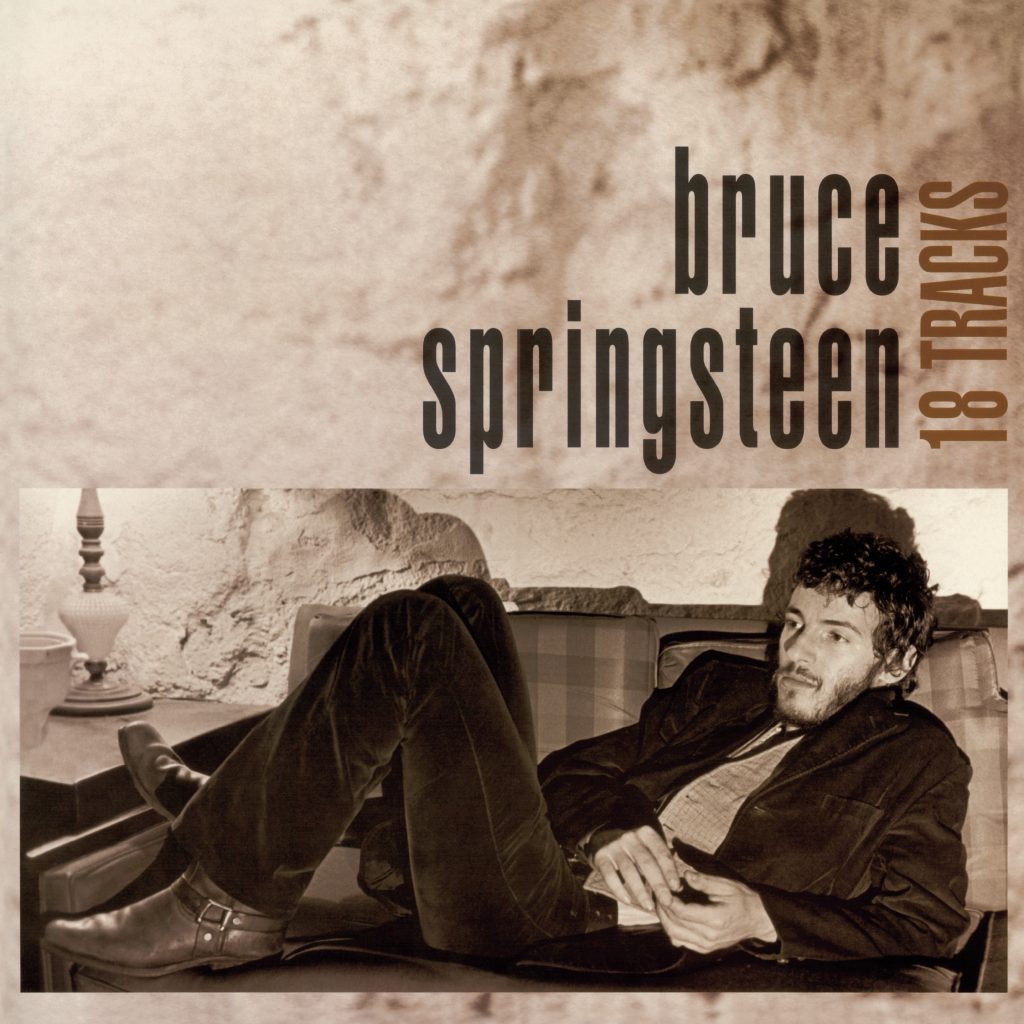