We’ll have a number of limited edition vinyl releases from some of our biggest names available exclusively through participating independent stores. 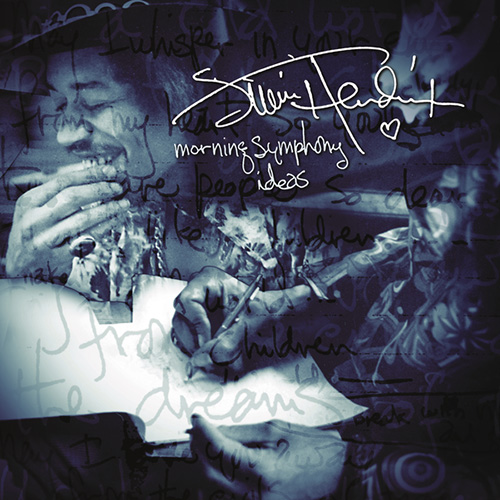 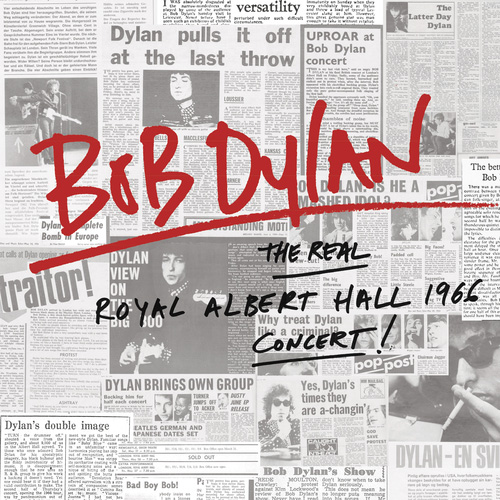 Bob Dylan’s performance at the Royal Albert Hall from May 26, 1966 (two days after the artist’s 25 birthday) is being released as a 2LP album entitled The Real Royal Albert Hall 1966 Concert. (This show is also included in the monumental Columbia/Legacy Bob Dylan – 1966 Live Recordings box set.) 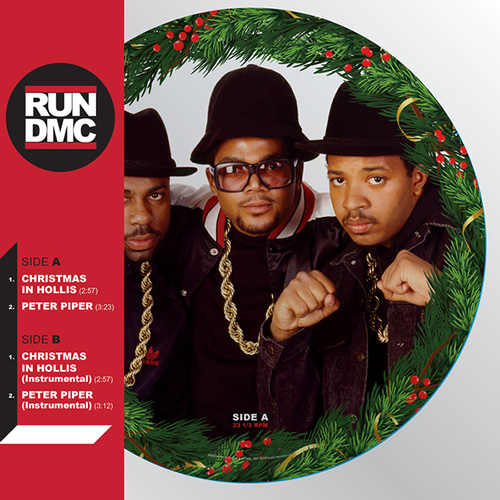 Run-D.M.C.’s hip hop holiday classic, ‘Christmas In Hollis’ c/w ‘Peter Piper’ (the lead-in track on 1986’s Raising Hell) on a 12″ vinyl two-sided color picture disc featuring a Yuletide portrait of Run-D.M.C. on Side A and the group’s iconic logo on Side B. This disc includes a previously unreleased instrumental version of ‘Christmas In Hollis’. 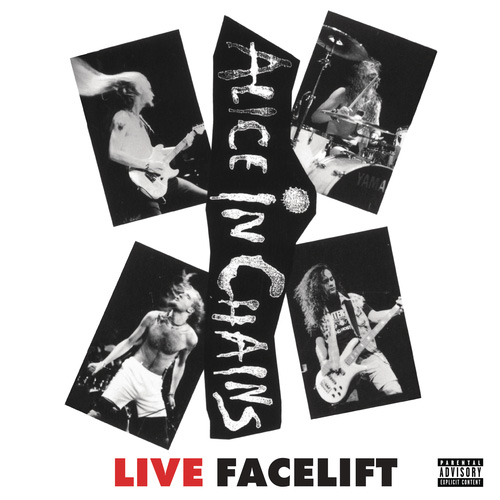 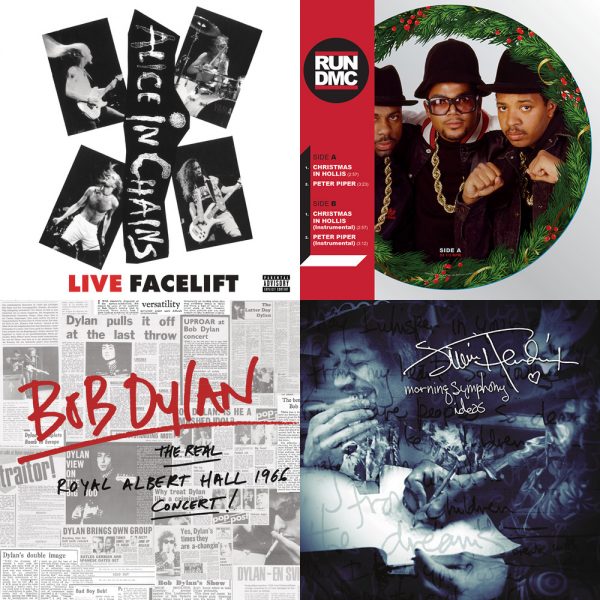