Steve Vai and Legacy have reason to celebrate with the release of the new 2CD set ‘ Modern Primitive / Passion And Warfare 25th Anniversary Edition’. 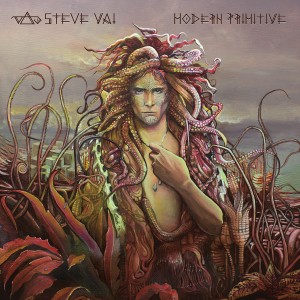 Meanwhile, turning 25 is the epic album ‘Passion and Warfare’, often cited as on of the greatest and most influential instrumental rock guitar albums ever recorded. Since its original release in 1990, the album has been certified Gold in the US and Silver in the UK. 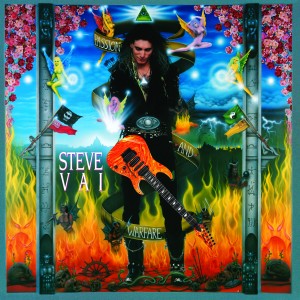 Inspired by a series of dreams Vai had experienced as a young man, Passion and Warfare has been described by the artist as “Jimi Hendrix meets Jesus Christ at a party that Ben Hur threw for Mel Blanc.” 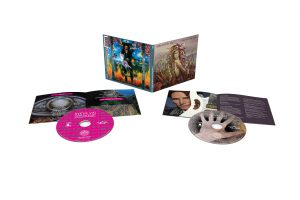 Pre-order your copy of the 2CD collection of ‘Modern Primitive’ and ‘Passion and Warfare’ on Amazon. 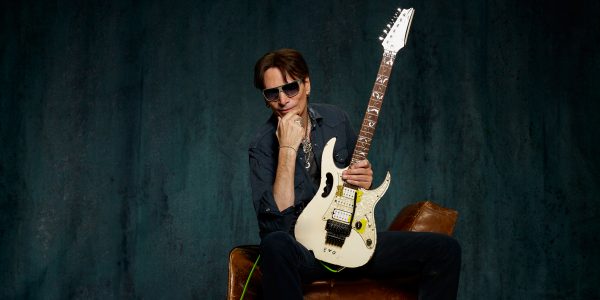 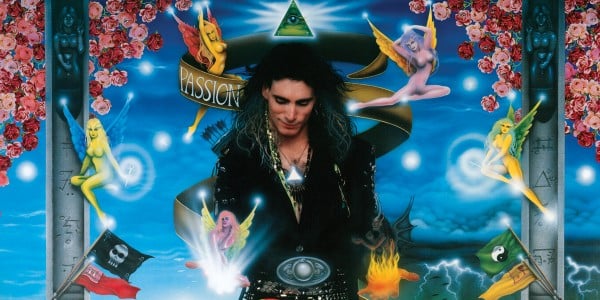 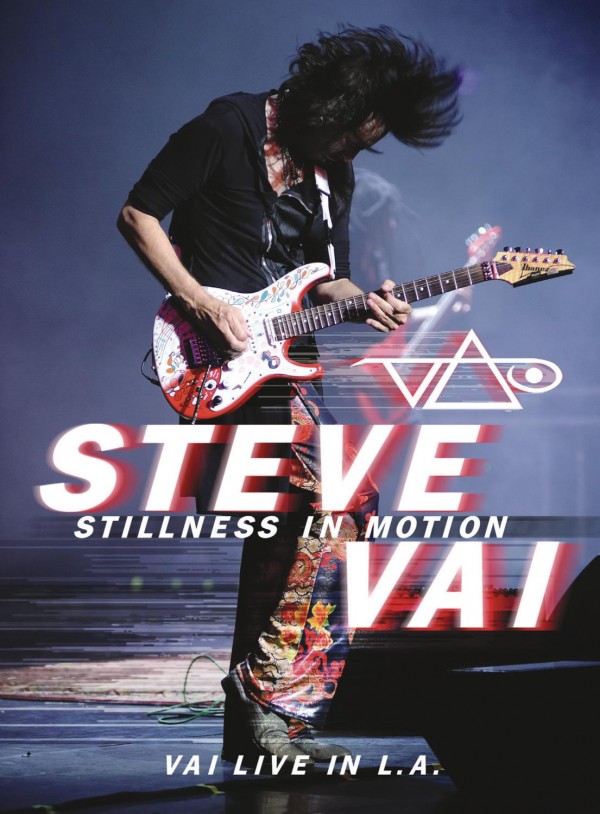