Once again we’re turning the Legacy spotlight on that pillar of the UK music scene, the independent record store. Check out Crash Records, a Leeds institution.

Crash Records has been a part of the Leeds music scene for over 30 years. The shop opened for the first time in 1985 near Leeds University. Two years later the move was made to 35 The Headrow in the city centre, where it has remained ever since.

The shop’s owner Ian De-Whytell is a former Sony Music sales rep who used to make weekly visits to Crash from 1985 until 1997. Previously he had worked for both Virgin and HMV after escaping from his first job at the Leeds Permanent Building Society in 1978. 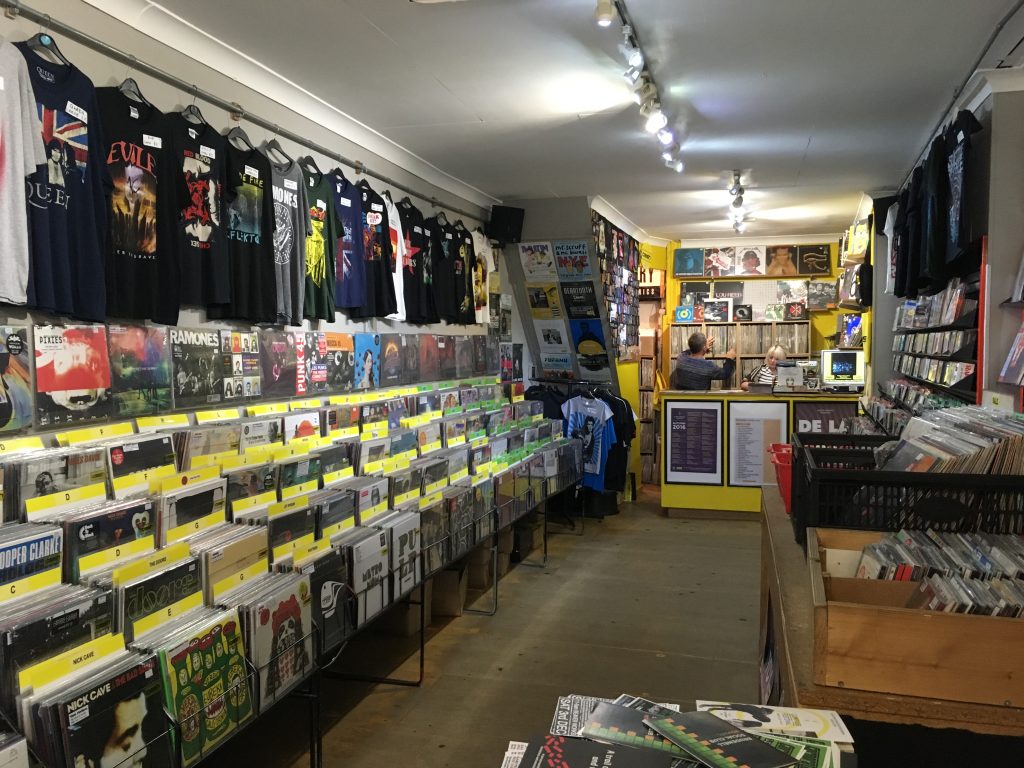 “Music has been a passion of mine for such a long time. When I was in my teens I became rather good at winning album tokens in the local paper – there was a shop called Scene & Heard who printed a weekly chart. If you wrote in and were closest to predicting their top 10 singles for next week, you won a free album. I was probably their most regular winner and soon built up an album collection to go with my rapidly expanding selection of 7” singles. I suppose even back then I thought I might have a future in this business!”

“After 12 years on the road with Sony Music, I thought it would be nice to have my own record shop and I mentioned this in a casual conversation with Steve Mulhaire, the owner of Crash (and coincidentally a former employee of Scene & Heard) He asked if I fancied buying the shop from him and with very little hesitation I said yes. It has been an interesting and enjoyable journey since then and we have continually made changes to our product mix to reflect customer demand. It’s not too long ago that CDs took up most of the racking on our ground floor, now it’s vinyl that has the largest presence”

Leeds has a thriving gig scene and Crash is one of the major ticket agents in the city, this has really helped the profile of the shop, especially amongst the student population of the two big universities. “Every year there are lots of new students that come to Leeds and they quickly become aware of us through gig listings for the local venues we sell tickets for. Many of them end up visiting the shop and becoming regular customers.” 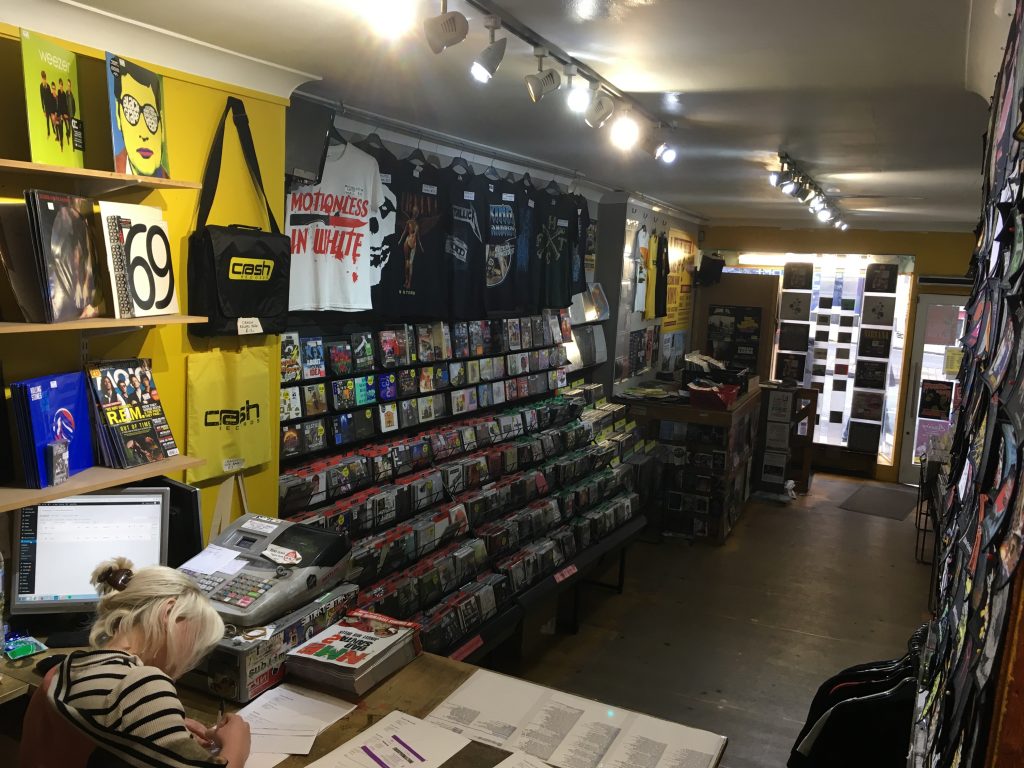 Who else us part of the Crash team?

The two main buyers in the shop are Paul Hodgson who has worked at Crash for 20 years and Scott Gamble who joined 5 years ago. “They both have a huge enthusiasm for music and an understanding of what our customers want, they are invaluable when it comes to maintaining the identity of the shop. We are also lucky to have Gavin, Lucy and Georgia working here, they help create the right environment so that people will want to come back to us on a regular basis.”

What are your top 3 Legacy LPs?

A huge thank you to Ian and the team at Crash! 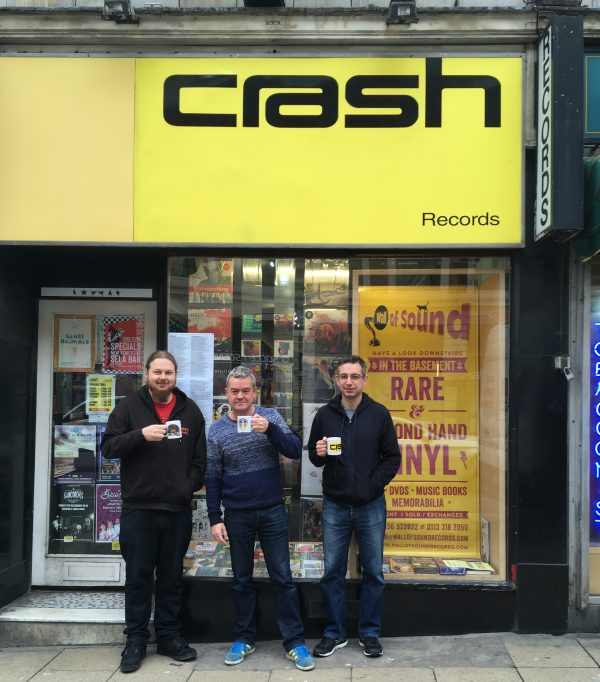 Once again we’re turning the Legacy spotlight on that pillar of the UK music scene, the independent record store. Check out Crash Records, a Leeds institution.