Famous for being the World’s Oldest Record Shop, Spillers was founded in 1894 by Henry Spiller in the Queen’s Arcade, Cardiff, where the shop specialized in the sale of phonographs and wax phonograph cylinders . In the early 1920s, Henry’s son Edward took over the running of the business with the aid of the popular accordionist and band leader, Joe Gregory. In the late 1940s, Henry moved the shop down the road to larger premises on The Hayes, where it happily thrived until June 2010. 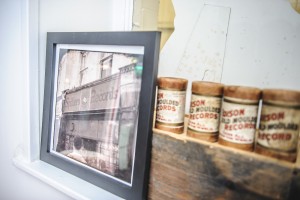 Following a major redevelopment of The Hayes (and the inevitable increases in rental prices that heralded the arrival of larger high street brand names) we relocated just around the corner in to a beautiful and historic Victorian era arcade full of other like-minded Independent businesses. At the same time as our relocation, after thirteen years behind the counter I took the plunge to become the co-owner (with my sister Grace) and we bought the shop from our dad Nick who had steered the good ship Spillers for thirty five years before us. 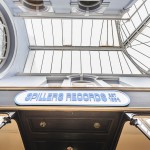 To say the change from counter to ownership was a steep learning curve is an understatement but to be custodian of such a well loved brand with such a loyal and supportive (worldwide) customer base is rewarding each and every day. By the very essence of what we do we attract like-minded, passionate people and that environment is a constant source of inspiration, I know how lucky we are to wake up and spend our days surrounded by this much enthusiasm and joy. I detest the stale and clichéd notion of the record shop worker being a snobby and condescending sort, eager to sneer at someone not so well versed as them. That couldn’t be further from our own driving force here; to share, inspire and pass on good tunes and new encounters with anyone who cares to discover. And it’s not one-way; we get just as many tips and recommendations from our regulars here. 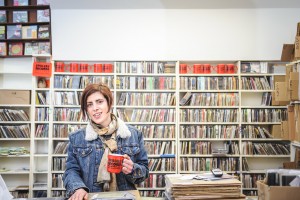 We’re immensely proud that we have a diverse and thriving music scene (one with its OWN language no less!) here in Cardiff and are big supporters of the Welsh music scene at large. It means a lot to us as an Independent that some of our best selling releases can come from people operating outside the more traditional (and better financed) mechanics of the Industry, especially when you see those independently releasing musicians go on to sign to established labels and get the wider recognition they deserve. 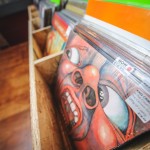 So what do we stock in Spillers? We’ve got a very broad stocking policy, it’s based on what we love and feel we can get behind with conviction and what we think our customers will want and this comes from talking to them and listening to what they’re after. If someone has asked for something and we don’t have it, that in itself makes the argument for us stocking it, within reason! We stock a lot of Rock and Pop, Indie, Electronica, World Music, Roots and Americana, and you’ll find our weekly new release stock is pretty extensive for a shop of this size, covering all these genres along with Blues, Jazz, Hip-Hop, Reggae, Prog and Metal. Our vinyl stock is forever expanding too, thanks to the continuing amount of releases and reissues being issued at the moment. However, whenever people talk about the vinyl revival I’m always quick to point out that for some shops (and labels) the format never went away and while the 90s output on vinyl was pretty pitiful this increase has been at play (as far as we are concerned!) for over fifteen years. Anyway, we’re just waiting for the Wax Cylinder revival, after all, that’s what we were selling all those years ago in when Henry Spillers first set up shop! 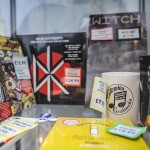 That brings me nicely on to instores. We’re had our fair share here over the years and in my time here I have to say one recent event really stands out. Cardiff based Skiffle band Railroad Bill who have been performing together for thirty years put on an event here to launch their album which included a demonstration and talk from a world expert in Wax Cylinders. It was so unique and special, especially given our own long history and connection with the format. We’ve been privileged to host instores with some amazing acts (Daughter, The Handsome Family, Jim Jones Revue, Jamie T, The Wedding Present, Peace, The Lovely Eggs) along with all the luminaries of the Welsh music scene; Gruff Rhys, Cate Le Bon, Sweet Baboo, Euros Childs… 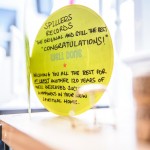 But the most surreal was having James Dean Bradfield perform solo acoustic for the release of the band’s ninth album Journal For Plague Lovers in 2009; it was rather emotional and overwhelming for all involved as the band and their amazing fans have been so supportive of Spillers over the years.
Other than all this, we sell gig tickets for all the best local and independent venues in the city, we make cups of tea and coffee for regulars, we are armed with free stickers to keep any restless toddlers amused while you peruse the racks and are more than happy to point new visitors to Cardiff in the direction of the best breakfast in town or any must see gigs coming up.

What are you top 3 Legacy LP’s? 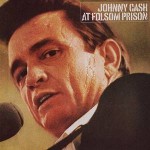 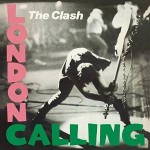 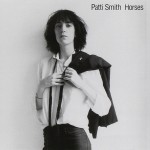 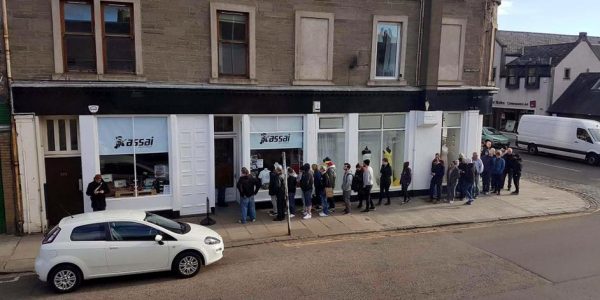 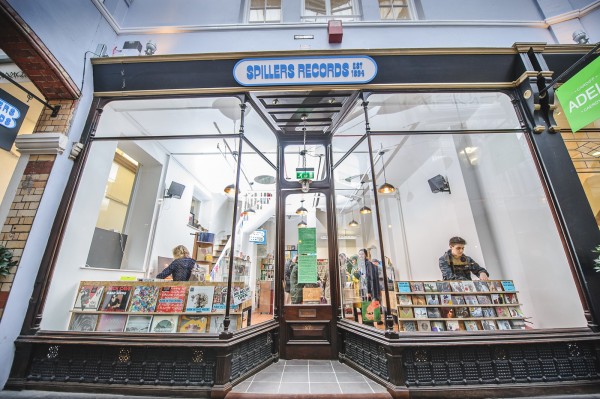 Every month, Legacy brings you the creme de la creme of indie stores around the UK. Our new spotlight is Spillers in Cardiff. 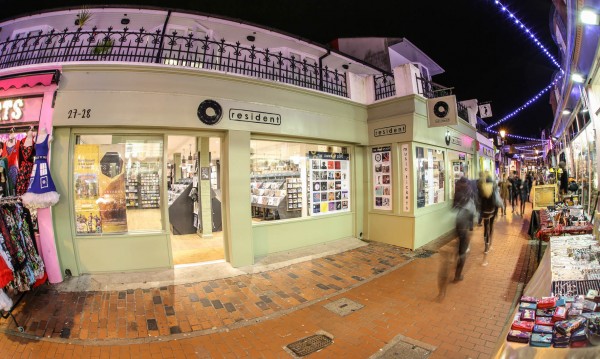 Every month, Legacy brings you the creme de la creme of indie stores around the UK. Our first spotlight is Resident in Brighton