Come December 1, we all know what songs are going to be drifting over supermarket PAs, car radios and on every TV advert shown in winter. Traditional tracks like ‘Jingle Bells’ and ‘White Christmas’ have become staples for a reason – they’re solid gold tunes – but that doesn’t mean there isn’t room in the Christmas canon for some more modern and edgier takes on musical festive spirit. Luckily, the nine artists have all crafted some alternative Christmas smashes for when you’re not quite feeling the old standards.

Usually, artists wait until they’ve got at least a level of notoriety to drop a Christmas track, but not OutKast. The Atlanta duo were just starting out when production group Organized Noize took an interest in them and, subsequently, wanted to work with them as part of their deal with L.A. Reid’s LaFace Records. Reid was unconvinced though and requested they work on a Christmas track for a compilation release. ‘Player’s Ball’ eventually landed on his desk, OutKast using it as an opportunity to share a lesser-told story of Christmas in their neighbourhood and show a more diverse representation of the season: “Ain’t no chimneys in the ghetto so I won’t be hanging my socks on no chimney.” It’s refreshingly real and gave an early glimpse at the magic the duo are capable of.

In their Crimbo contribution, the superstar boyband deliver a super wholesome ode to unity over differences. Their message? No matter what you believe in, the holidays are a time to come together as one and celebrate humanity. They deliver it in a smooth piece of ‘90s pop that gently glides along, spreading positivity and cheer as it goes. A gorgeous nod to the true spirit of Christmas.

Christmas count-a-longs might be more readily associated with ‘The 12 Days Of Christmas’, but Leona Lewis makes the device her own on the Motown-inspired, modern festive gem. “I got five more nights until you’re next to me,” she sighs. “Four more days of being lonely/ Three more wishes, I can barely breathe/ If I can make it through Christmas Eve, then it’s one more sleep.” Each time round, her voice is filled with more impatience and desperation, like a kid restlessly waiting for their parents to wake up on the big day. After one listen, you’ll be hitting repeat just as eagerly.

Kelly Clarkson – ‘Underneath The Tree’

‘Underneath The Tree’ – taken from Kelly Clarkson’s ‘Wrapped In Red’ Christmas album –  is so timeless sounding it could have been the soundtrack for Yuletide in any decade. There are ‘60s girl group rhythms, a stonking sax solo and an explosion of shiny pop production from Greg Kurstin that combine to make something unabashedly celebratory and equally undateable. You won’t be worrying about that when it comes on over the speakers though – its bright pop hooks and Clarkson giddily crying “You’re all that I need/Underneath the tree tonight” instantly wipe away any trivial concerns.

Christmas songs don’t come much lovelier than John Legend’s take on John Lennon, Yoko Ono and The Plastic Ono Band’s seasonal protest song. In the US star’s hands (and with a little help from Chrissy Teigen and daughter Luna), it becomes a lush reflection of both personal and societal actions, guiding you into resolution mode ready for the new year with strings, lilting choir and an atmosphere of warmth and patience. Reworking classics can be treacherous, but Legend’s version is nothing short of beautiful.

‘Christmas In Hollis’ might be an alternative festive classic now, but the New York hip-hop group almost didn’t make the track at all. Invited to take part in a charity Christmas compilation, the trio were concerned about it looking like they were copying fellow New Yorker Kurtis Blow, who’d released his own ‘Christmas Rappin’’. Thankfully, they got over those worries and crafted one of rap’s best Yuletide cuts, working melodies from ‘Jingle Bells’, ‘Joy To The World’ and more into something quintessentially DMC. 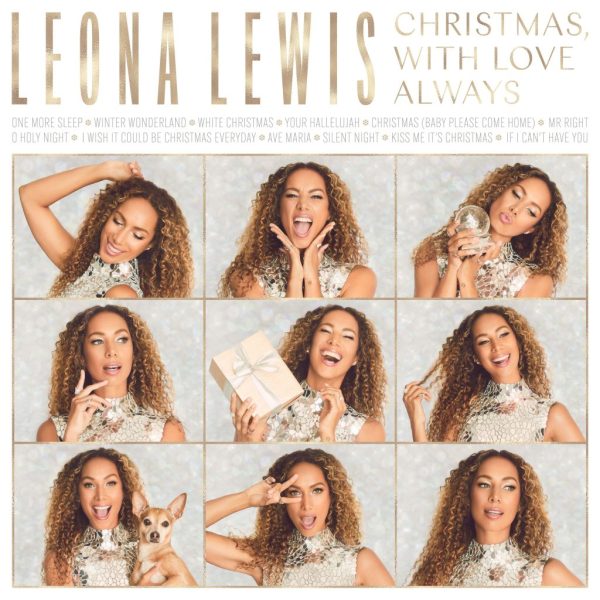 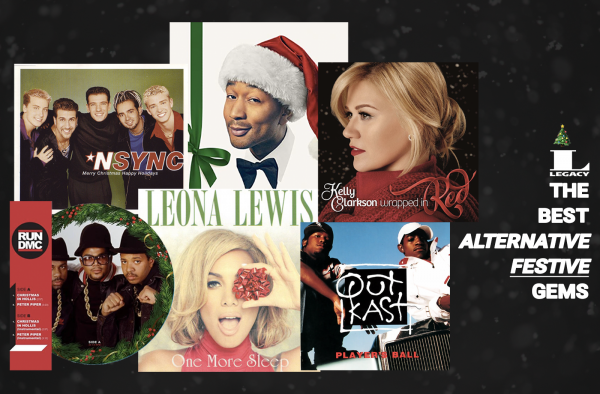 Want to venture outside of the old standards for your Christmas playlist this year? Look no further than these alternative festive gems. 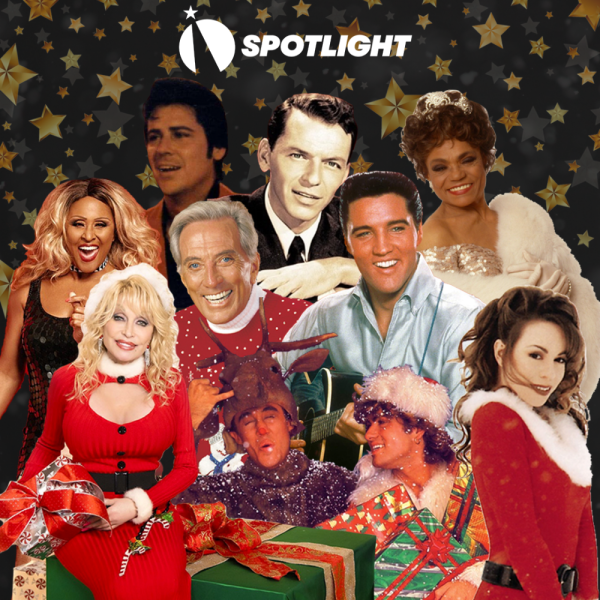 There are only few artists lucky enough to become as synonymous with Christmas as the holiday’s other traditions. We call them the kings and queens of Christmas – raise a glass to them with us below.

As Christmas approaches we’re proud to present the brand new album ‘Christmas With Elvis Presley & The Royal Philharmonic Orchestra’, as The King meets The Strings for the finest of festive fanfares. 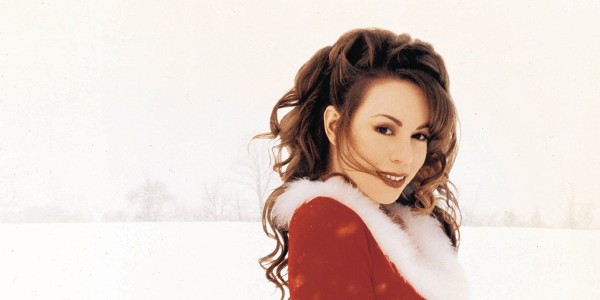