Artist of the month: Van Morrison

Legacy Recordings has acquired the rights to the most complete discography of contemporary music legend Van Morrison ever assembled under one label imprint. The collection spans more than 50 years of music, encompassing some 50 album, video and compilation titles from 1964 to present. 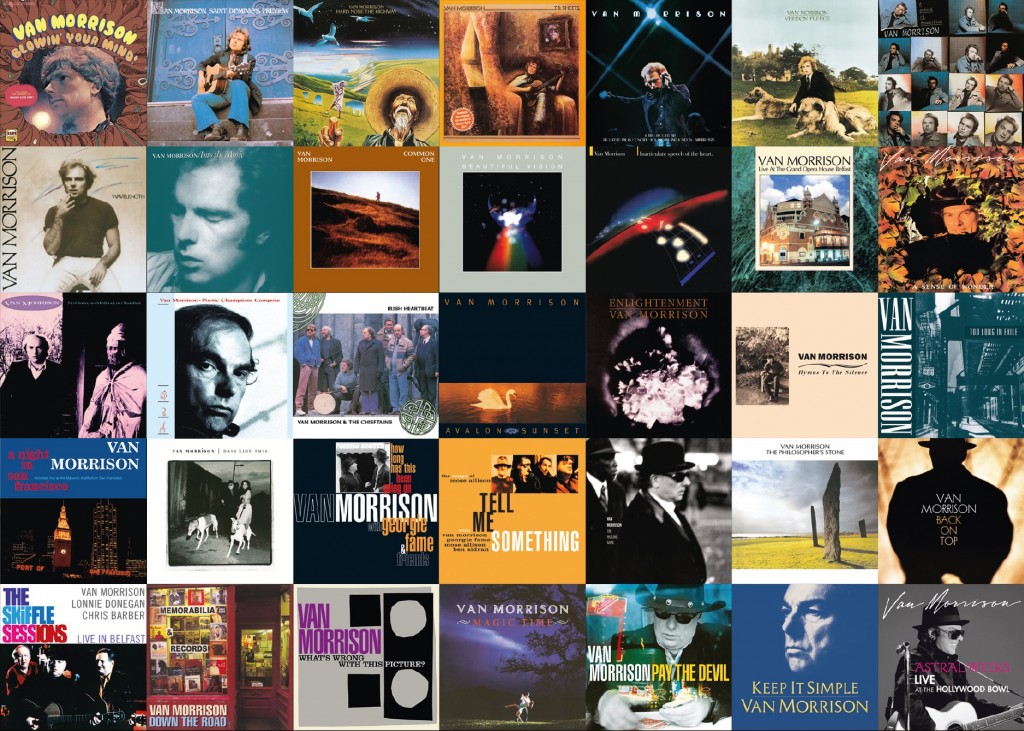 Most of the titles in the Van Morrison catalogue have never been available for streaming, with the majority also having been long unavailable through iTunes and other digital providers. 33 Van Morrison album titles are now available as digital releases and through all streaming services.
>> Download his album from iTunes here
>> Listen to them on Spotify here or Apple Music here

Legacy Recordings has also released The Essential Van Morrison (both as a 2CD and download) a 37-track career-spanning anthology featuring all the hits and key album tracks from Them through to later collaborations with the Chieftains and Cliff Richard.

Van Morrison will celebrate his 70th birthday on 31st August, 2015 with “Van Morrison: Live on Cyprus Avenue,” two concert performances serving as part of the closing event of the Belfast EastSide Arts Festival 2015. The ‘Essential Van Morrison’ will be released on August 28th, get your copy now on Amazon. 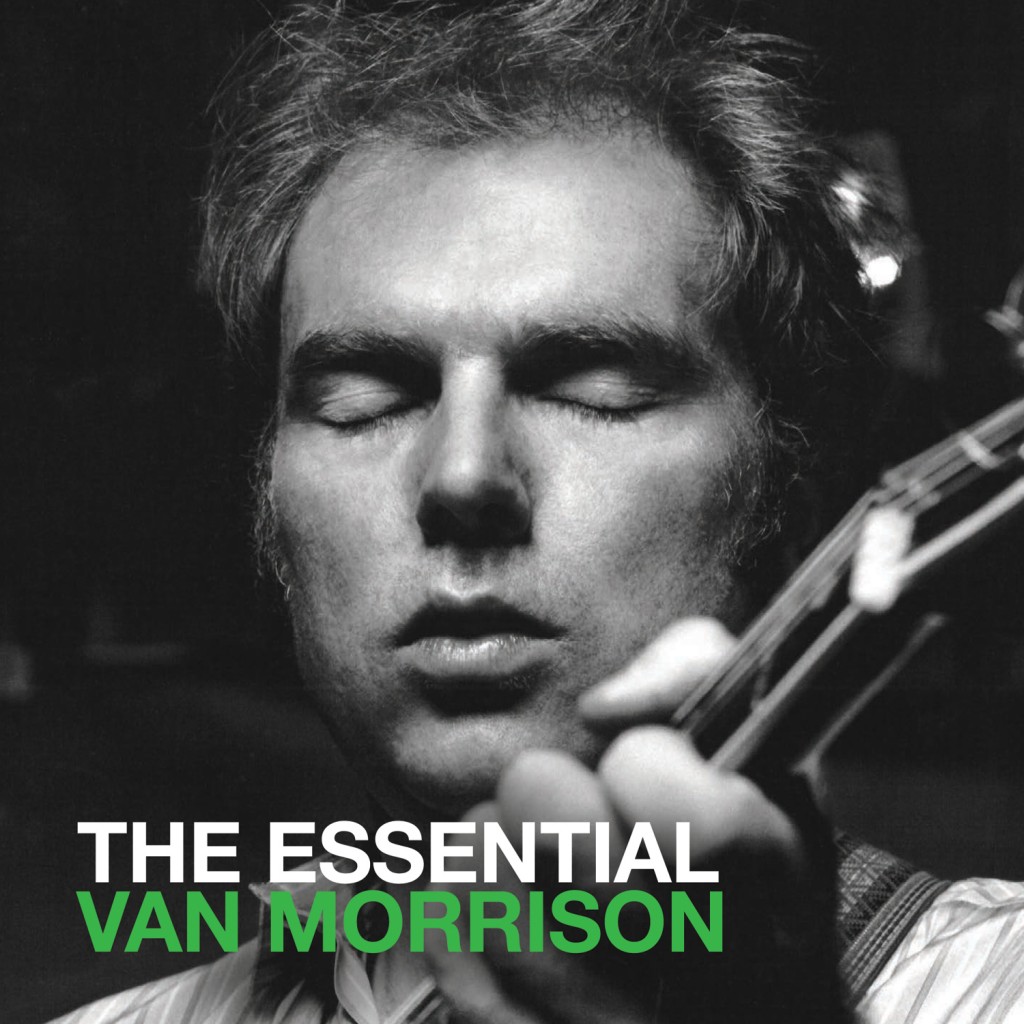 Watch this space throughout September for more to come on Van Morrison as he is our Artist of the Month for September!