Now widely regarded as one of the best British albums ever recorded, the 1989 release saw the band ride the crest of the Madchester wave that carried them to a Top of the Pops appearance at the end of ’89 and eventually to the famous Spike Island show in May 1990.

Boasting an inspiring arsenal of certified classics including ‘I Wanna Be Adored’, ‘She Bangs The Drum’, ‘Waterfall’, ‘Made Of Stone’, ‘This Is the One’ and ‘I Am The Resurrection’ – not to mention fan favourites ‘Elephant Stone’ and ‘Fools Gold’, which didn’t feature on the original UK release – it’s little surprise The Stone Roses still sounds so vibrant and urgent 30 years on from the album’s first release. 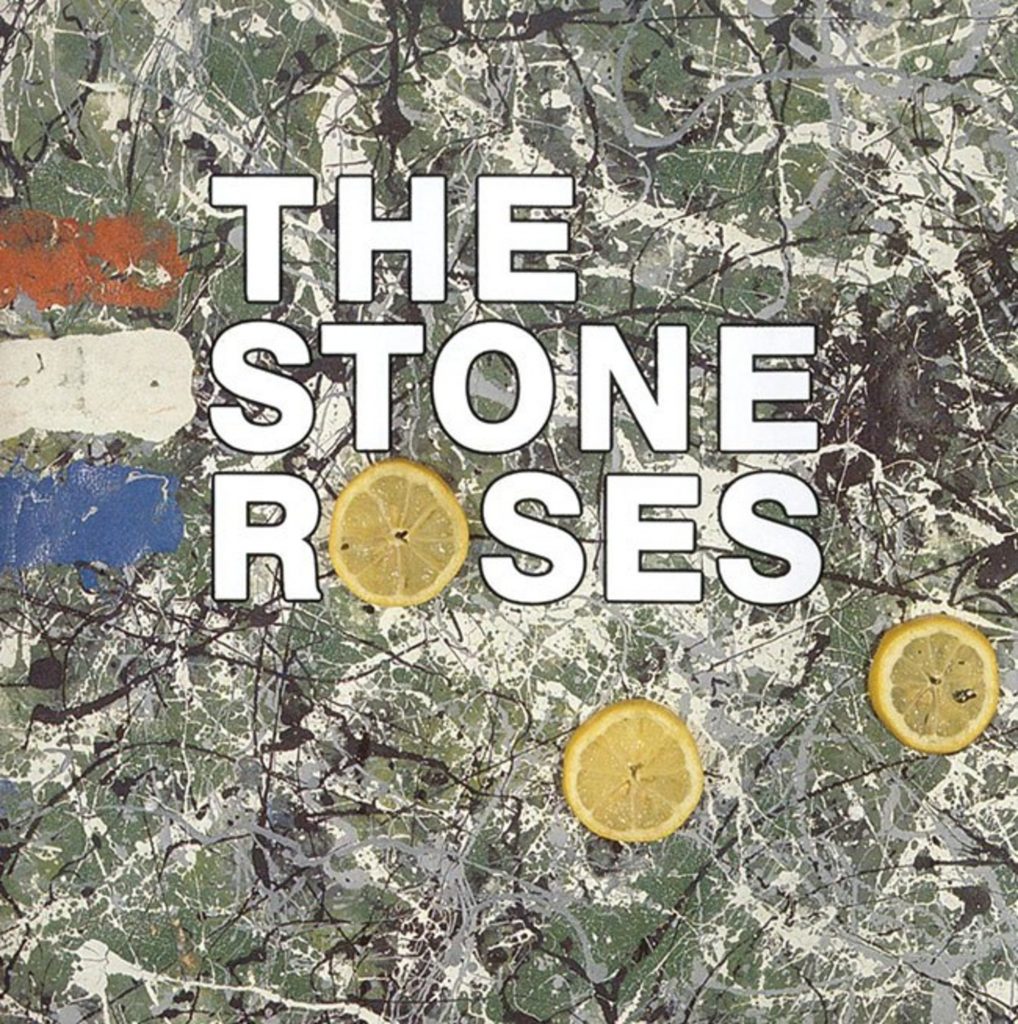 Oh, what’s to say about this? It’s the opening track to that evergreen eponymous debut album. It’s the sound of pioneers.

Legendary albums are available for a special price on iTunes…