“They said I’d be bigger than Sinatra”

An introduction to John Cooper Clarke, by Plan B... and himself

“Weirdly it was American crime drama series The Sopranos that introduced me late to England’s alternative poet laureate. Towards the end of the final series, in an inspired bit of music placement in television, I heard John’s “Chickentown”. It grabbed me, leapt straight out of the TV demanding my attention. Here’s this Northerner with a distinctive Manchester accent making what’s effectively a hip-hop record. It was hard enough to get airplay in London if you didn’t have the right accent so I thought to myself regardless of how good it obviously is ‘how the hell did a Northern rapper manage to get his song played in The Sopranos?’ [watch the scene from the Sopranos here]

I typed the lyrics into Google and found the video on Youtube. It was the one shot from inside of a moving train looking out at a grey and dreary city landscape. I couldn’t believe it was recorded in the late 70’s… This was like listening to the first grime record ever recorded, yet it still sounded fresh and relevant.

Whether you’re discovering John Cooper Clarke late like I did, or have been a fan from the beginning, this box set is a timeless tribute to a unique uncompromising talent.” – Plan B (Ben Drew) 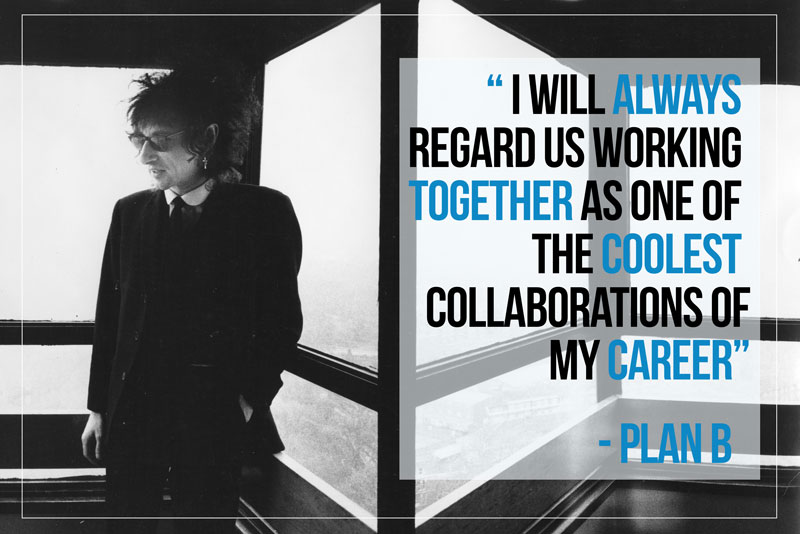 However you can only really begin to understand what John Cooper Clarke is about once you’ve seen him recitate one of his brilliant poems. You can see a few in this Newsnight feature:

For more on John Cooper Clarke as told by himself, head over to the Big Issue site to read this fabulous interview – in which you will learn about the importance of Sartorial autonomy… and how Cyrano de Bergerac and Gérard Depardieu helped JCC find his career path.

Dr. JCC will be releasing the very first Anthology of his work on 16th October. ‘Anthologia’ includes the likes of ‘Evidently Chickentown’, ‘I Wanna Be Yours’ and live performances from the Manchester Ritz and Hulme Hippodrome, all in a unique 3CD/DVD collection book set. It will also be available as double gatefold LP. Preorder it now on Amazon 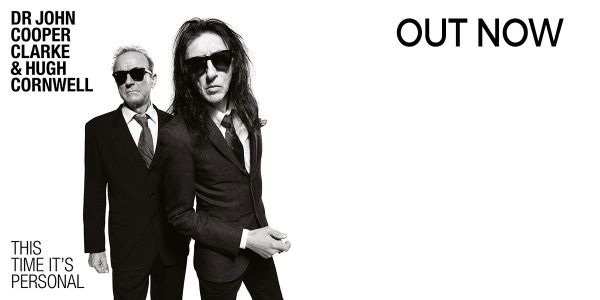 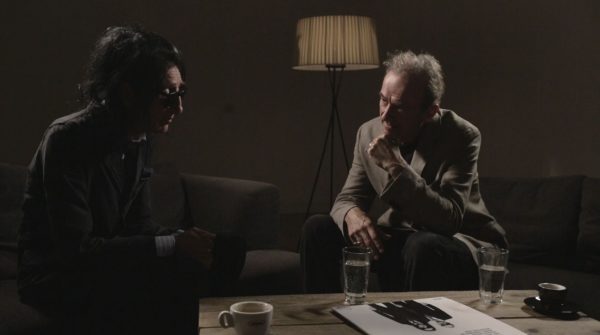 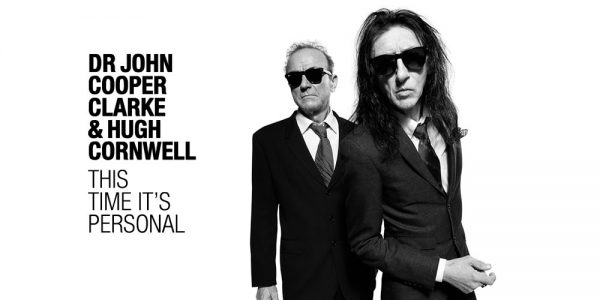 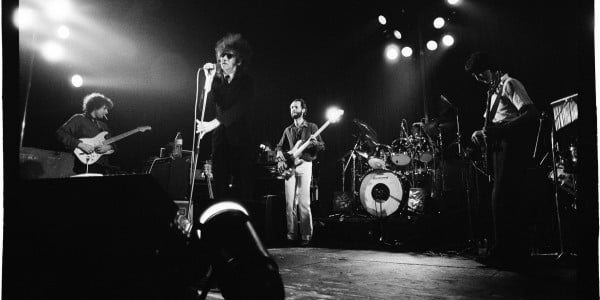 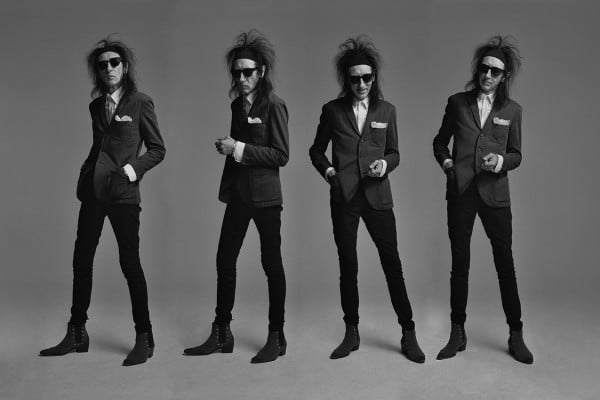 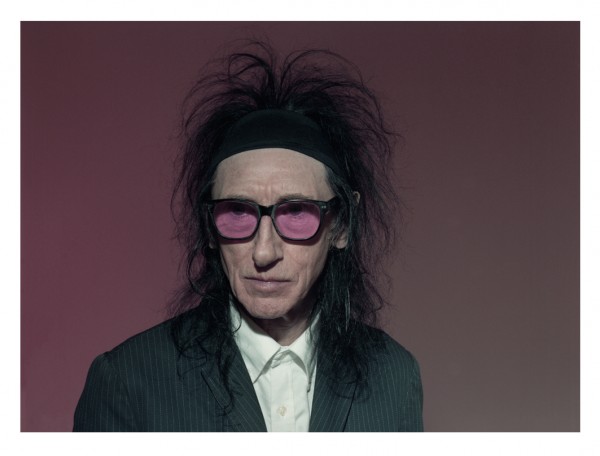