Dingwalls launched as a live music venue in Camden Lock, London in the summer of 1973.

Previously, the building had been a dilapidated Victorian packaging warehouse.

The stage went up in Middle Yard just after Camden Lock had been transformed from a run-down timber yard that had belonged to a certain T. E. Dingwalls. His name was left on the side of the building, and so the venue was named. 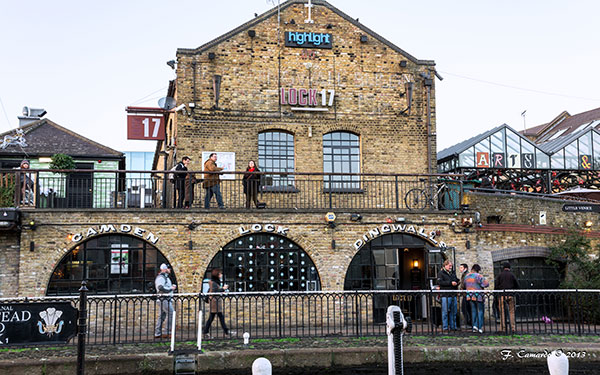 Dingwalls’ place in punk history was assured as soon as the first punch was thrown in a brawl involving The Stranglers, The Clash, The Sex Pistols and The Ramones.

As The Stranglers’ bassist JJ Burnel recalled in 2014: “In 1976, we played with the Ramones. In those days, [Clash bassist] Paul Simonon had a nervous tic: he used to spit on the ground. He did this just as we came off stage at Dingwalls in London, so I thumped him and it all kicked off.” 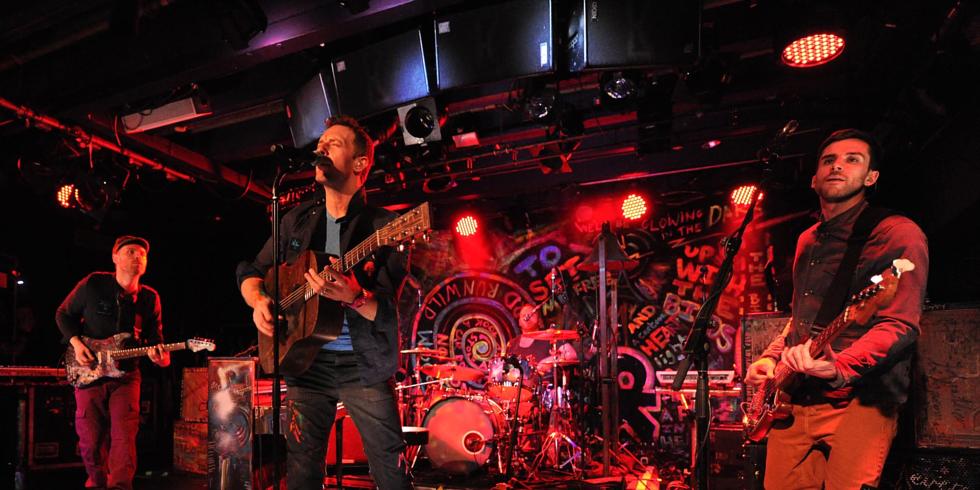 Notable bands that played the 500-capacity live music haunt in its heady first few years included Blondie, The Clash, Ian Dury’s Kilburn and the High Roads, The Ramones, The Stranglers, The Sex Pistols, The The Undertones, The Adverts, Drifters and R.E.M.

On Sunday 16th July, 2017 a fire ripped through the heart of the lock. Flames reached 50 metres high and 70 firefighters were employed to tackle the blaze through the night.

Surveyors are currently deciding between a rebuild or a complete overhaul of the site. Planning consent has already been granted for the latter, which would involve much of Middle Yard being knocked down and replaced with a five-storey building.

Time will tell if this beer-splattered main staple of London’s musical landscape will survive where so many of its contemporaries have not. 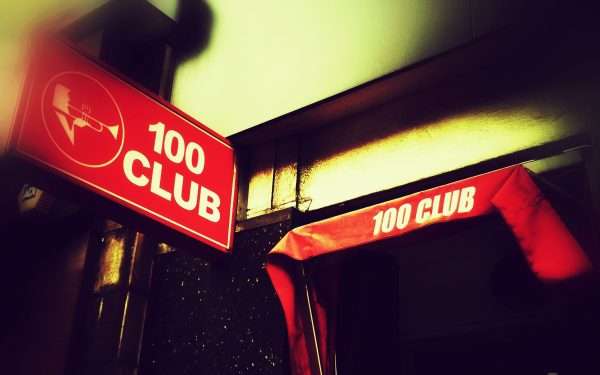 An enduring and endearing feature of London’s music scene for 75 years. 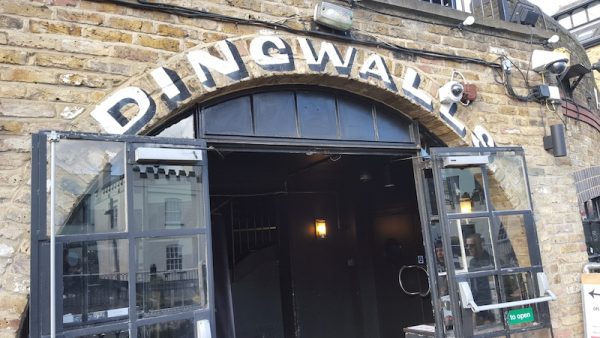 In the first of a series, we take a look at some of our finest, and sadly increasingly rare, classic live music venues, starting with this Camden classic.