This week’s Video of the Week is Natasha Bedingfield’s track ‘Unwritten’, released on this day in 2004. Here are a few facts that you might not know about this song…

-‘Unwritten’ was released as the third single from Natasha’s debut album of the same name.

-You might recognise the track as the theme song from ‘The Hills’.

-Did you know that Natasha originally wrote ‘Unwritten’ as a 14th birthday present for her brother.

-The song recently went viral after a user released a remix on TikTok in February 2021. 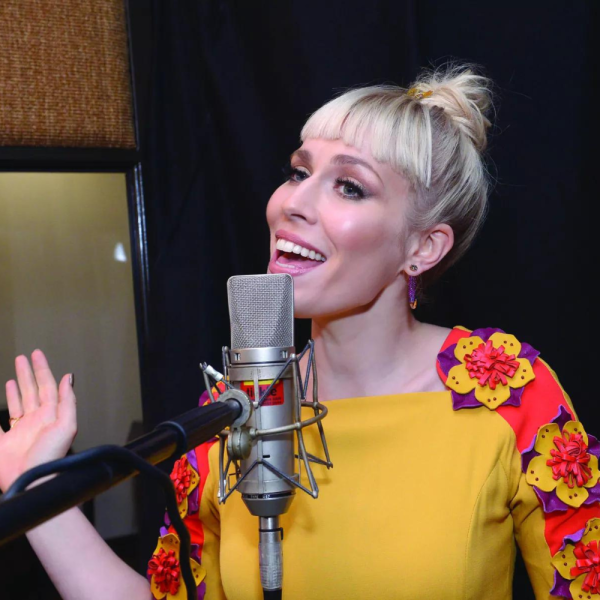 This week’s Video of the Week is Natasha Bedingfield’s “Unwritten”.