P!nk’s 2002 track ‘Don’t Let Me Get Me’ is this week’s Video Of The Week. Here are a few facts that you might not know about the song…

-The song reflects on the difficulties of growing up and feeling like you don’t fit in with your peers.

-P!nk told MTV that she wrote the song “about feeling inadequate and wanting to get away from yourself.” 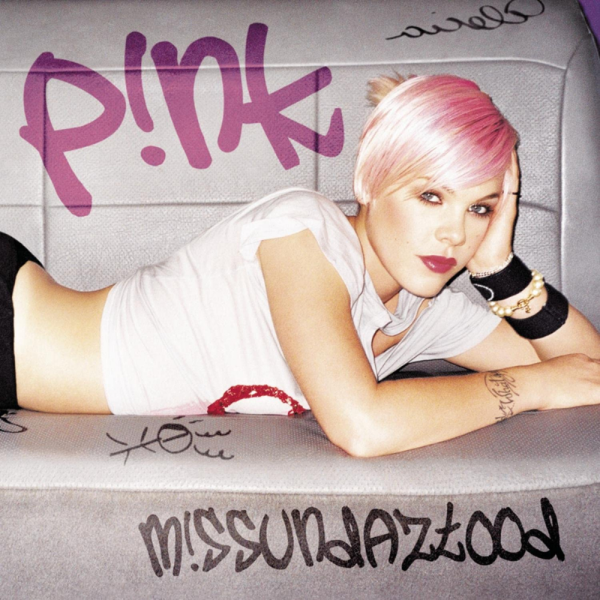