Video of the week: TLC ‘No Scrubs’

This week’s Video of the Week comes from TLC with their iconic song ‘No Scrubs’ which was released 23 years ago (1999) this month in the UK. Here are a few interesting facts about the song that you may not have known…

-The song is TLC’s best selling song in the UK, selling over half a million copies.

-Songwriter Kandi Burruss and her friends used the word ‘Scrubs’ a lot and got the idea for the song title after talking about some of her ex-boyfriends. 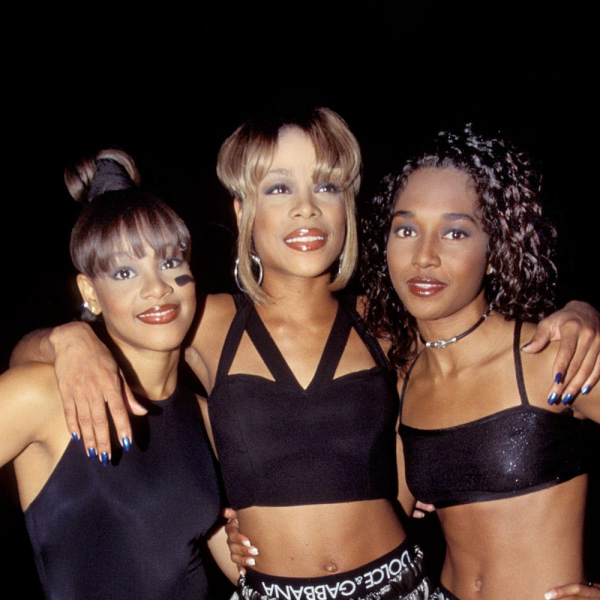