Video of the week: Wham! ‘Wake me up before you go-go’

This week’s Video Of The Week is Wham!’s ‘Wake Me Up Before You Go-Go’ which was released this month in 1984. Here are a few facts you might not know about the smash hit…

-The inspiration for the song came from a scribbled note that Andrew Ridgeley had left for his parents.

-The note was intended to read “wake me up before you go” but he accidently wrote ‘up’ twice so finished the sentence with “before you go go”.

-The song became Wham!’s first number 1 hit in the UK and US. 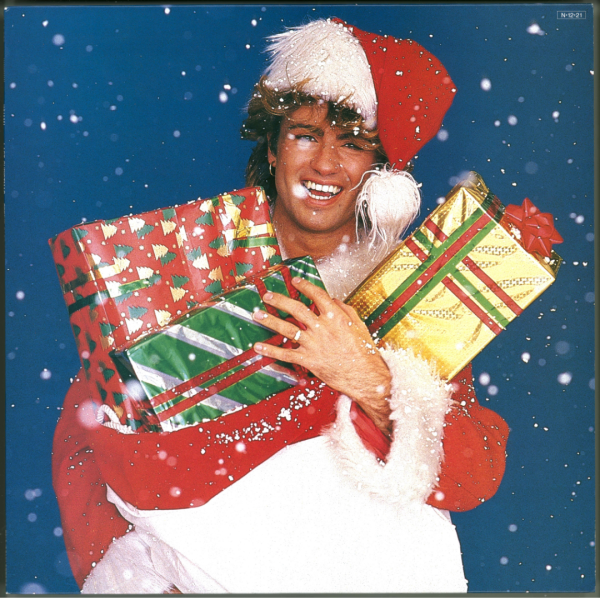 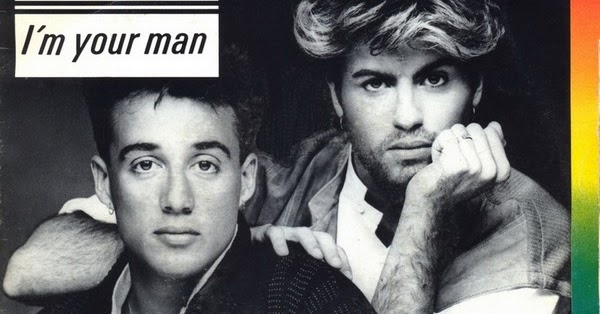