Vinyl of the Week

Dennis Wilson of the Beach Boys was known for his heartfelt ballads and pop gems. Pacific Ocean Blue came out in 1977 and is his only complete solo effort that was released to the public. It was re-mastered and re-released in 2008 for its 30th Anniversary, to huge critical acclaim, and reached #16 in the UK Albums Chart. We love this vinyl because…

The TRIPLE gatefold is awesome

Dennis was the only Beach Boy that could actually surf, and he is a legend.

East Londoners need to look and learn at his beard.

The images inside are just plain cool.

The re-mastering is incredible.

It contains the incredibly rich sounds of River Song, Time and Holy Man.

Take a listen to the new version of ‘Holy Man’ featuring Foo Fighters frontman Taylor Hawkins which was featured on the re-released 2008 edition of the album here. 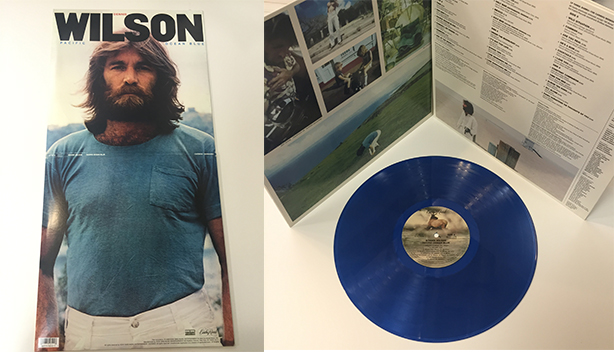 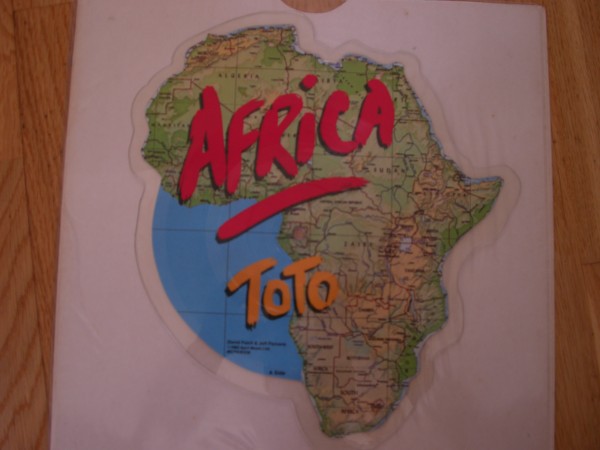 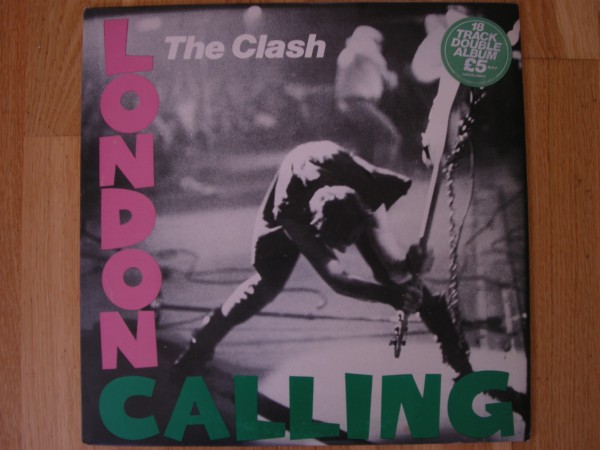 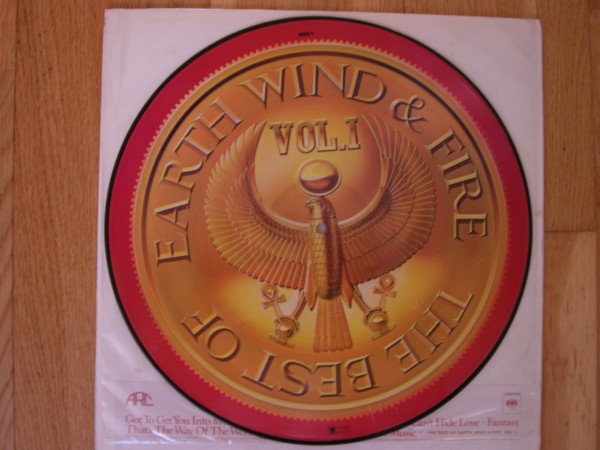 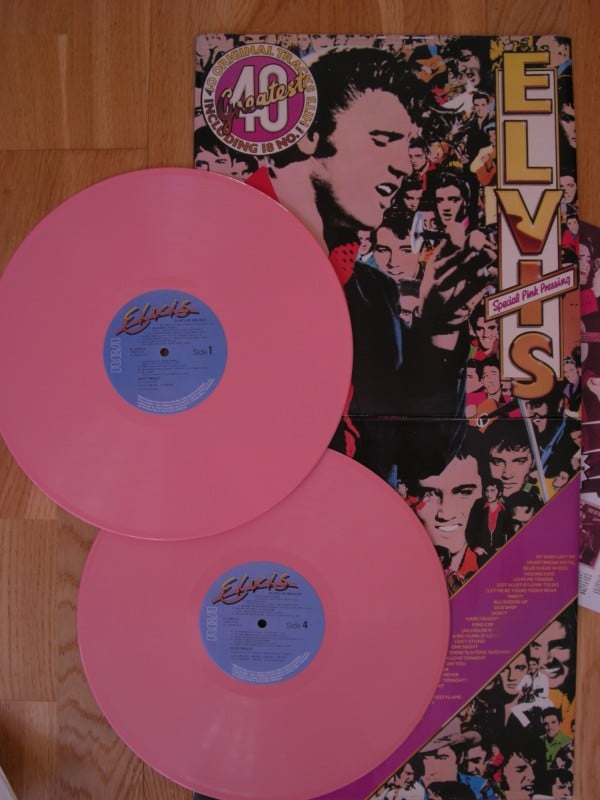 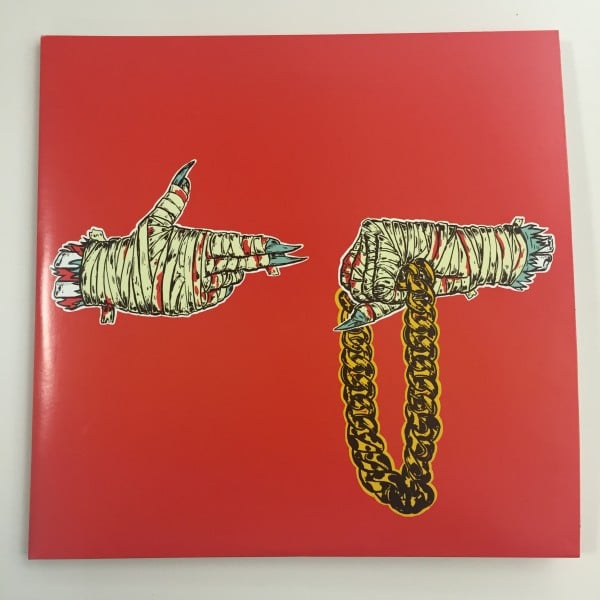 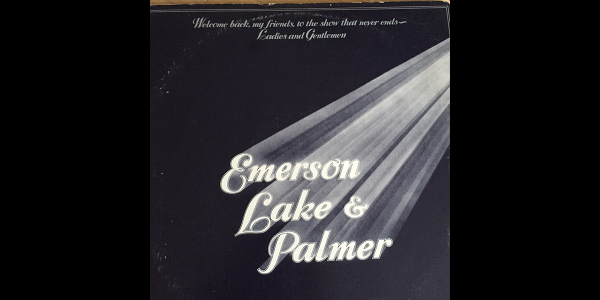 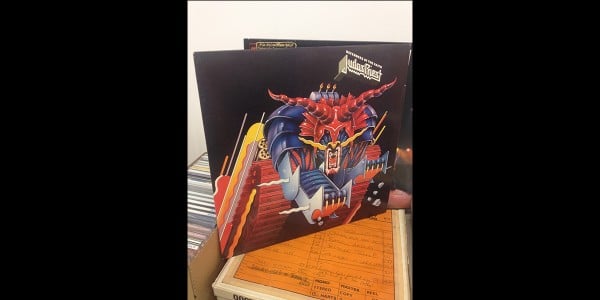 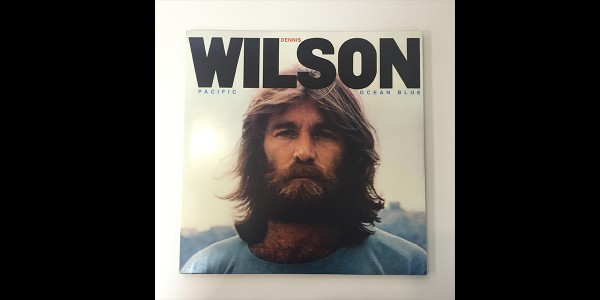