February was a quieter month on the vinyl release front but that doesn’t mean this Legacy release was any less special!

The highlight of the month was this gem from Iggy & The Stooges – ‘Raw Power’.

Following two critically lauded but commercially ignored albums, The Stooges were in disarray and officially disbanded, it took an intervention from none other than David Bowie to get Iggy back in the studio to begin work on a third album, with sessions eventually culminating in their most successful record; ‘Raw Power’.

Moving to the UK to begin work on song writing, when no suitable musicians for the sessions could be found Iggy recruited his old band mates and the stooges went about creating magic, with Iggy also taking on production and mixing duties for the sessions.

Before release it was decided that the album needed to be remixed, and once again Bowie came to the rescue, doing what he could with the 3 track mixes he was presented with. ‘Raw Power’ was the first time the ferocity of The Stooges had successfully managed to be captured on tape but also showed a development in the sophistication of their song writing.

This Double LP release features both the original Bowie mix and a further remixed version of the album done by Iggy Pop in 1996, a noticeably louder and more aggressive version of the album, displaying the energy and grit of the bands straight forward Rock & Roll sound. Proper Punk!

If that isn’t enough to get you interested then perhaps Kurt Cobain proclaiming Raw Power to be his favourite album of all time as well as Johnny Marr from The Smiths citing it as a key influence will give you an idea just how special this collection of songs is.

Its place in history has been cemented thanks to countless other musicians influenced by it, and others it inspired. 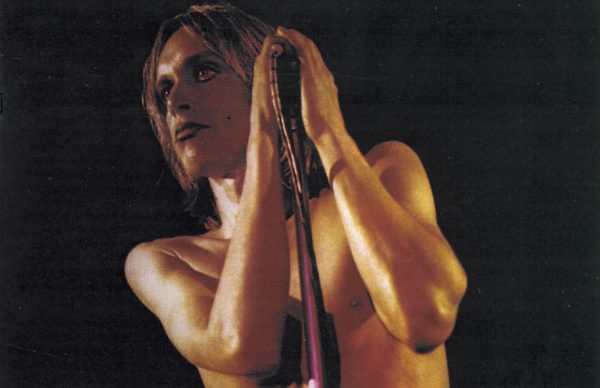 February was a quieter month on the vinyl release front but that doesn’t mean this Legacy release was any less special! The highlight of the month was this gem from Iggy & The Stooges – Raw Power…